World Humanitarian Day comment - In the Line of Fire 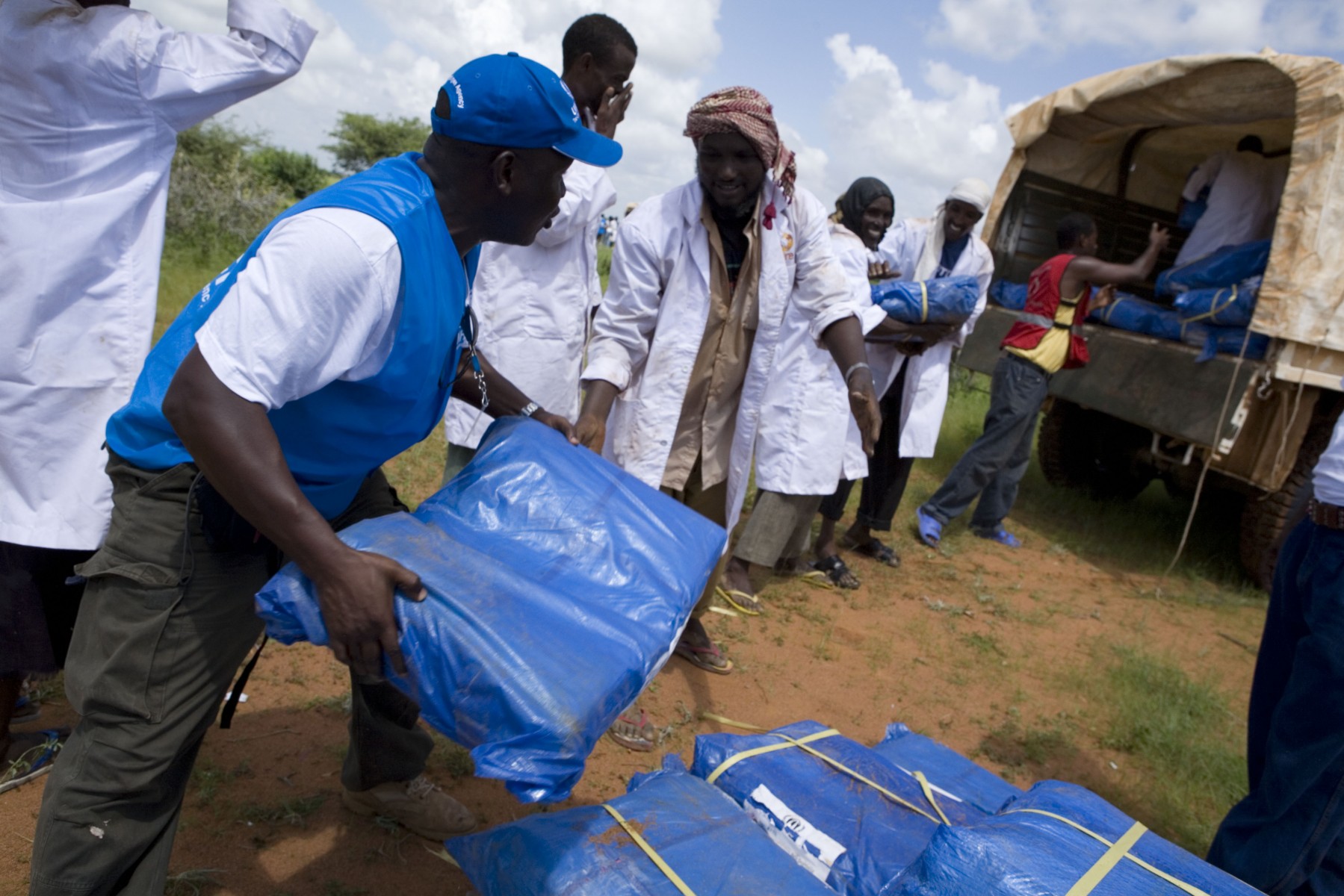 On 11 July 2016, South Sudanese government soldiers, fresh from winning a battle against the armed opposition, went on rampage in a residential area in Juba that is popular with foreigners. Among the numerous incidents on this day, several soldiers entered Hotel Terrain and beat up, raped, and killed aid workers. One female aid worker, who was residing in Hotel Terrain, recalls how a soldier pointed his AK-47 at her and told her: “Either you have sex with me, or we make every man here rape you and then we shoot you in the head.” By the end of the evening, she had been raped by 15 South Sudanese soldiers.

Unfortunately, the attacks on aid workers in Juba on 11 July 2016 are not unique. The 2017 Aid Worker Security Report published by Humanitarian Outcomes reports 158 incidents across the globe for 2016, in which 288 aid workers were a victim, of which, in turn, 101 were killed. What explains this violence against aid workers?

This is the question that I try to answer, together with my colleagues Roisin Read and Larissa Fast, as part of the Making Peacekeeping Data Work for the International Community project at the University of Manchester. In doing so, we draw on a unique dataset generated by the United Nations to support its peacekeeping mission in the Darfur province of Sudan, which has experienced a civil war since late 2002.

This dataset covers security incidents in Darfur between 3 January 2008 and 6 April 2009 and is uniquely detailed. Crucially, the dataset is well-suited to study the targeting of aid workers, since the peacekeeping mission in Darfur is deployed with the clear purpose of providing a secure environment for humanitarian assistance. 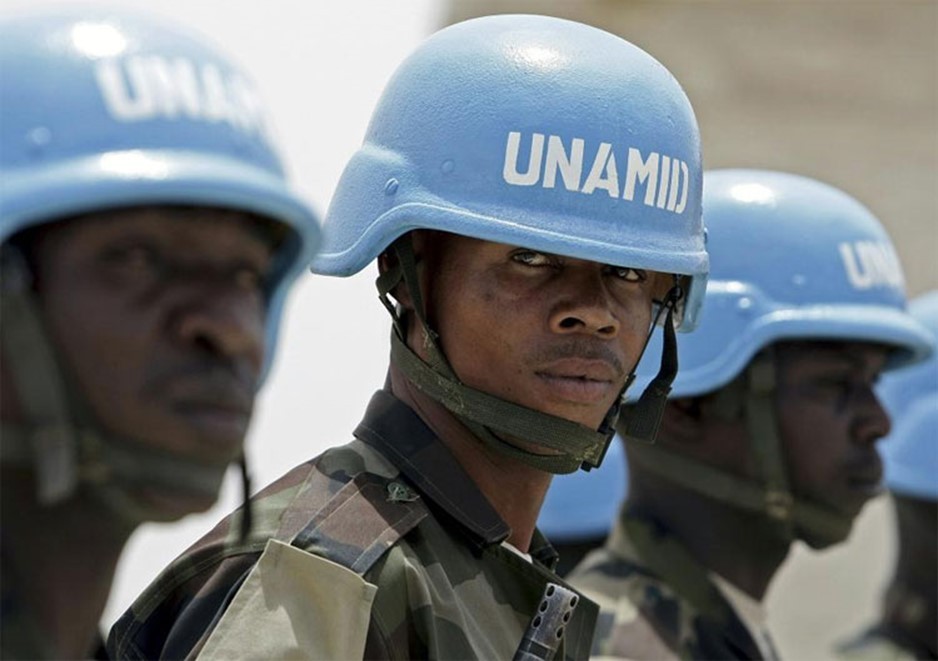 While the soft target logic gets at the opportunity aspect of why aid workers are attacked, it does not get at the motivational side. We suggest that one reason why perpetrators may have chosen to attack aid workers in Darfur is because of the “blurred lines” between peacekeepers and aid workers.

Aid workers in proximity of peacekeepers are seen to be associated, which, in combination with aid workers often being soft targets, makes them relatively likely to be attacked. Indeed, conducting a spatially and temporally disaggregated statistical analysis, we find that peacekeeper presence is a statistically significant predictor of violence against aid workers in Darfur. This finding holds when controlling for many possible confounding variables, including the number of aid workers operating in a given area.

The events that unfolded in Hotel Terrain in Juba on 11 July 2016 illustrate the blurred lines logic. It clearly follows from in independent United Nations report that the perpetrators believed the United Nations, the peacekeepers, and the aid workers to be one. For instance, according to aid worker Gian Libot from the Philippines, who was residing in hotel Terrain, the attackers said that they would kill all aid workers and said “You messed up this country. You're helping the rebels. The people in the United Nations, they're helping the rebels. We are going to teach the world a lesson they won’t forget.”

In some instances, the distinction between aid workers and combatants has been blurred by the leadership of the military. For instance, seven weeks after 9/11, US Secretary of State Colin Powell announced: “I am serious about making sure we have the best relationship with the NGOs who are such a force multiplier for us, such an important part of our combat team.” This message was subsequently not lost on Jihadist groups in Iraq and elsewhere, who deliberately blurred the distinction between aid workers and the US army in their clampdown on humanitarian action.

We will unfortunately continue to see attacks on aid workers in the future; the reasons for attacks are complicated. But careful analysis of high-quality data on these attacks might give us better insight into the why and how of these attacks, which ultimately may help prevent some of them.

Addressing Global Inequalities is one of The University of Manchester’s research beacons - examples of pioneering discoveries, interdisciplinary collaboration and cross-sector partnerships that are tackling some of the biggest questions facing the planet. #ResearchBeacons

World Humanitarian Day comment - In the Line of Fire