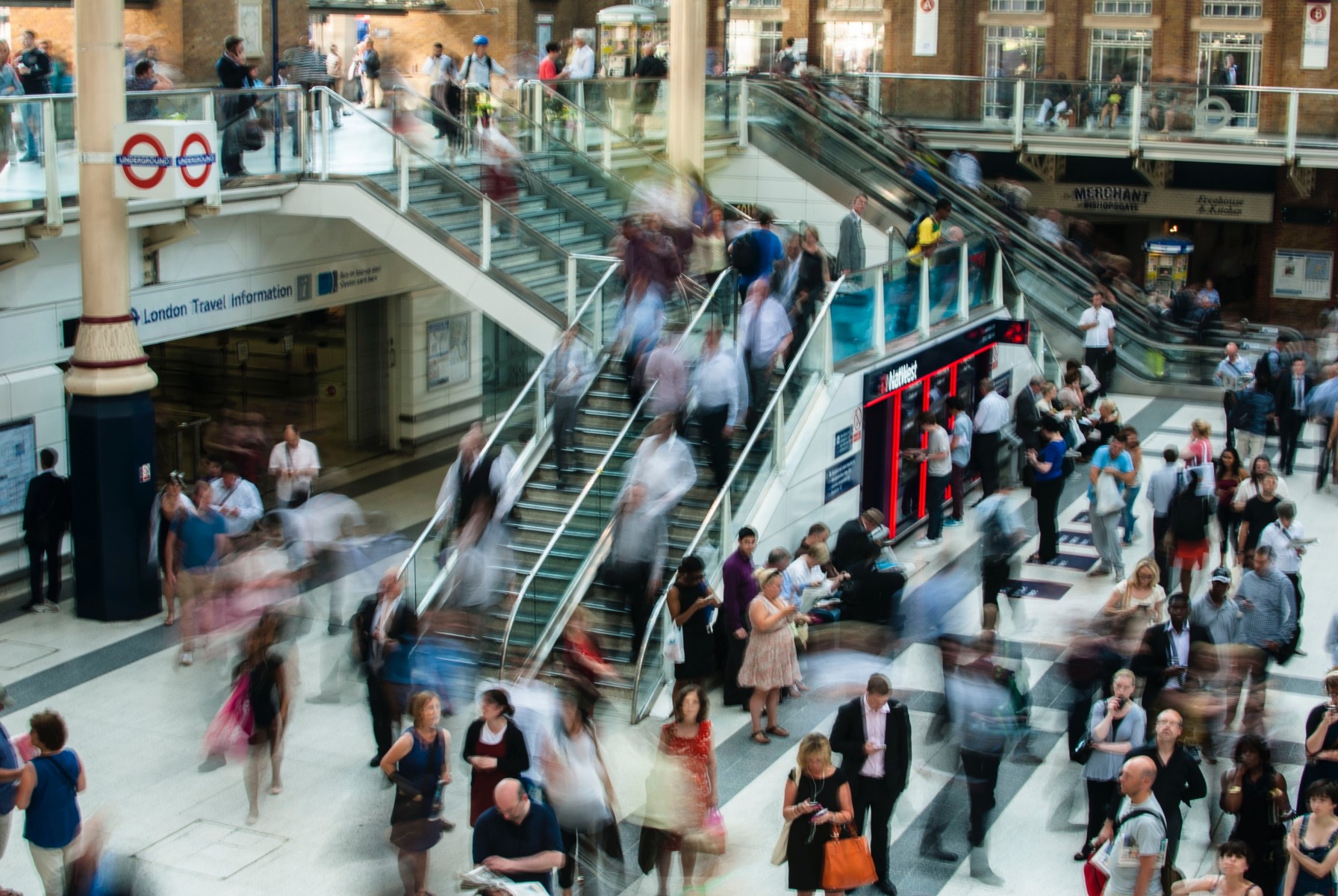 The first national online survey to give members of the public the opportunity to set the research priorities in the field of ethnic inequalities and severe mental illness has been launched today.

Reflective of Synergi’s co-production of knowledge approach, the 15-minute survey aims to secure the opinions of a wide cross section of the public, including patients, carers, health and social care practitioners, commissioners, NGOs, volunteers and students.

The survey is being launched against a backdrop of longstanding ethnic inequalities, including the fact that compared to the majority population, a diagnosis of schizophrenia is five to six times more likely in Black African people and Black Caribbean people, and nearly three times more likely in South Asian people.

As for detention rates among the civil population, Black Caribbean people and Black African people are three times more likely to be detained.

“This is the first time there has been a priority setting exercise for addressing ethnic inequalities in mental health care, especially regarding research,” said Project Lead Kamaldeep Bhui CBE of Queen Mary University of London.

“We will be gathering knowledge and assembling views from all stakeholders to establish which are the most pressing issues to tackle and how best to rank them, linked to actions. Rather than replicating past studies, to relearn what has been forgotten, repressed, denied or overlooked, this survey will be forward facing to promote a new approach to set out research areas for impact on reducing aversive ethnic inequalities."

Addressing longstanding ethnic inequalities in the experience of severe mental illness is both a pressing need, and extremely challenging.

“One of the things that has prevented progress is the under-representation of the full range of experiences of this issue. We will systematically analyse the responses to uncover points of agreement and disagreement to ensure the full range of views are heard," added James. "We particularly want to forefront the views of service users and the public, which are often unheard in these discussions.”

The survey, which will be open to the public until 10 October, covers a wide range of topics that accommodate intersectionality, the criminal justice system, housing, education, homelessness, health services, racism and commissioning. The main findings will be shared with policymakers, research institutions and commissioners, and will be made available to the public from November 2018.