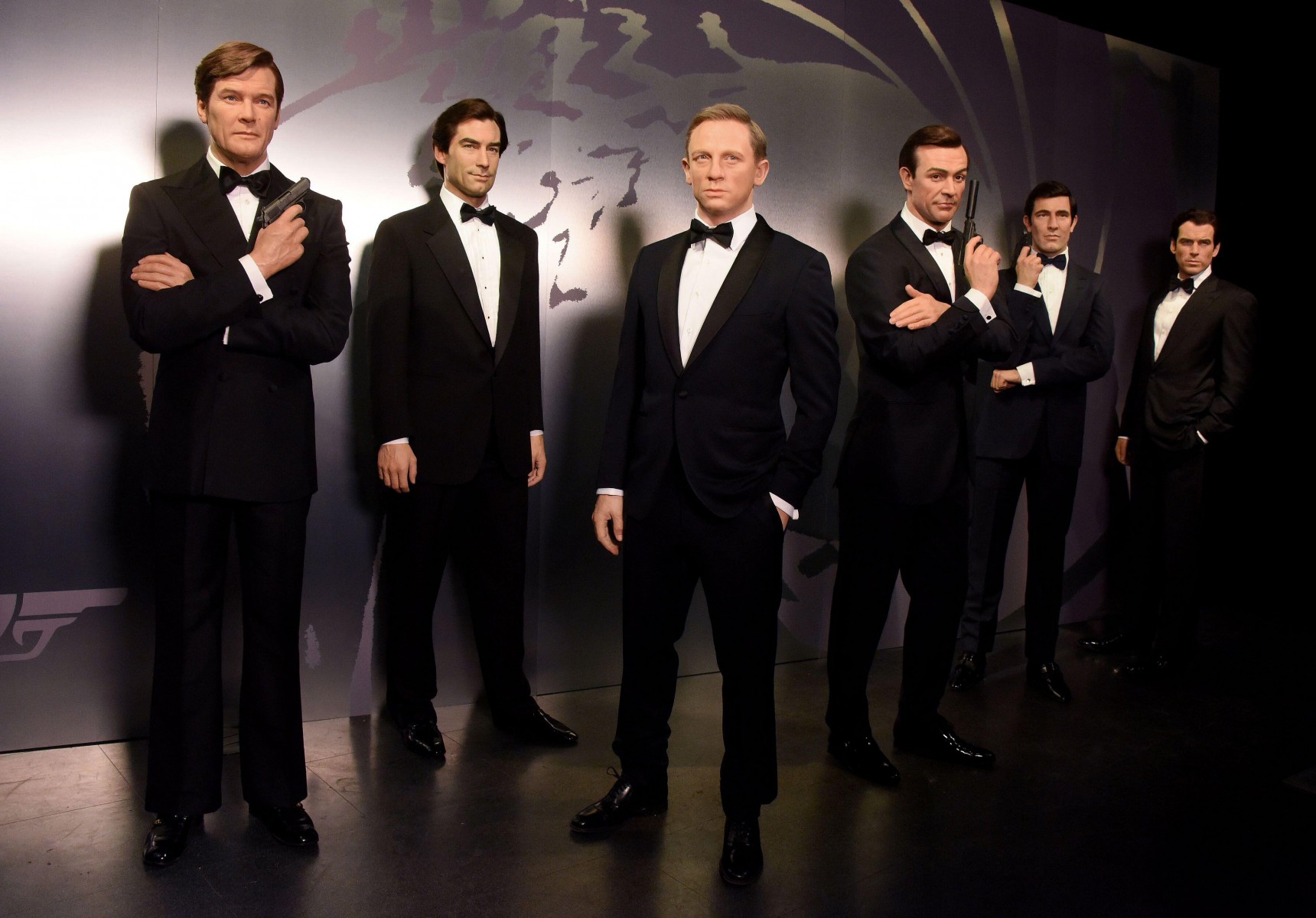 The cinematic character of James Bond has changed with the times since the first Bond film Dr No was released back in 1962. We have seen Bond as a chauvinistic womaniser, a fun-loving bon vivant, and, more recently, a sometimes brutal yet three-dimensional character, capable of empathy and sorrow.

Most obviously, the face of Bond has changed over the years, with six actors – seven if you include David Niven in the first Casino Royale – playing the coveted role. All these actors have been white – leading to discussion over whether a future Bond could be another ethnicity. However, while Bond’s race or even gender might change in the future, there is one aspect of his portrayal that I believe will be unlikely to shift: his accent.

Granted, there is some degree of accent diversity with the various Bond actors. Sean Connery’s Scottish tones occasionally creep through, for instance. But overall, these are brief moments. All the actors who have played Bond used an upper-class British “Received Pronunciation” (RP) accent – whether more “pure”, such as that of Roger Moore and Daniel Craig, or one which went to lengths to remove regional features, such as Connery’s.

Sean Connery had been advised early in his career to “get rid” of his Scottish accent, and the Australian George Lazenby had elocution lessons to prepare for his role as Bond. It is unlikely that Bond would ever use a more regional accent, one which might suggest a working-class hero.

The character of James Bond attended top private schools, and – in the films at least – studied at Cambridge. He served as an officer in the Royal Navy before working for the British Secret Service. He knows his wines (and sherries and brandies), speaks several languages, enjoys fine cuisine and luxury hotels, and has travelled the world. He owns a mansion and family estate in Scotland.

Member of the elite

This all invokes a member of society who is part of the societal elite. Given RP’s association with the ruling class and those with societal power, it is a fitting accent for a character whose background indeed belongs to a member of this exclusive group. This does not mean Bond must be portrayed as an aristocrat and use a variety of RP that suggests landed gentry, but the character must speak with an accent that nonetheless still represents the cultural capital he embodies.

RP does not have the same grip on British society as it once did – it is no longer the standard for the BBC, for instance. But it remains an accent which is both associated with the upper classes and is difficult to pinpoint to a specific geographical region. A nondescript accent like this means there is less potential to stereotype the speaker. A Bond with a broad regional accent risks – in Britain at least – being associated with the potential negative imagery that often accompanies such accents.

Britain may be ready for a regionally accented Bond, precisely as a reflection of the more diverse society in which we live. “BBC English” is no longer synonymous with RP. And we must not forget the camaraderie – and pride – that speakers with broad regional accents can share.

But Bond inherits the connotations of his RP accent, which to this day are still mostly positive in terms of suggested societal prestige and power. And, for a character who embodies power, sophistication and dominance, an accent which reflects this is entirely necessary.

In the most recent Bond film, No Time to Die, actor Lashana Lynch portrays a double-O MI6 agent who is black, female – and speaks with an RP accent. Regardless of how the character changes in the 2020s and beyond, it seems highly likely that the cinematic Bond will retain an accent which does not fall too far from RP, with only a hint of regionality here and there, if at all.

Alexander Baratta, Lecturer in English Language, The University of Manchester
This article is republished from The Conversation under a Creative Commons license. Read the original article.