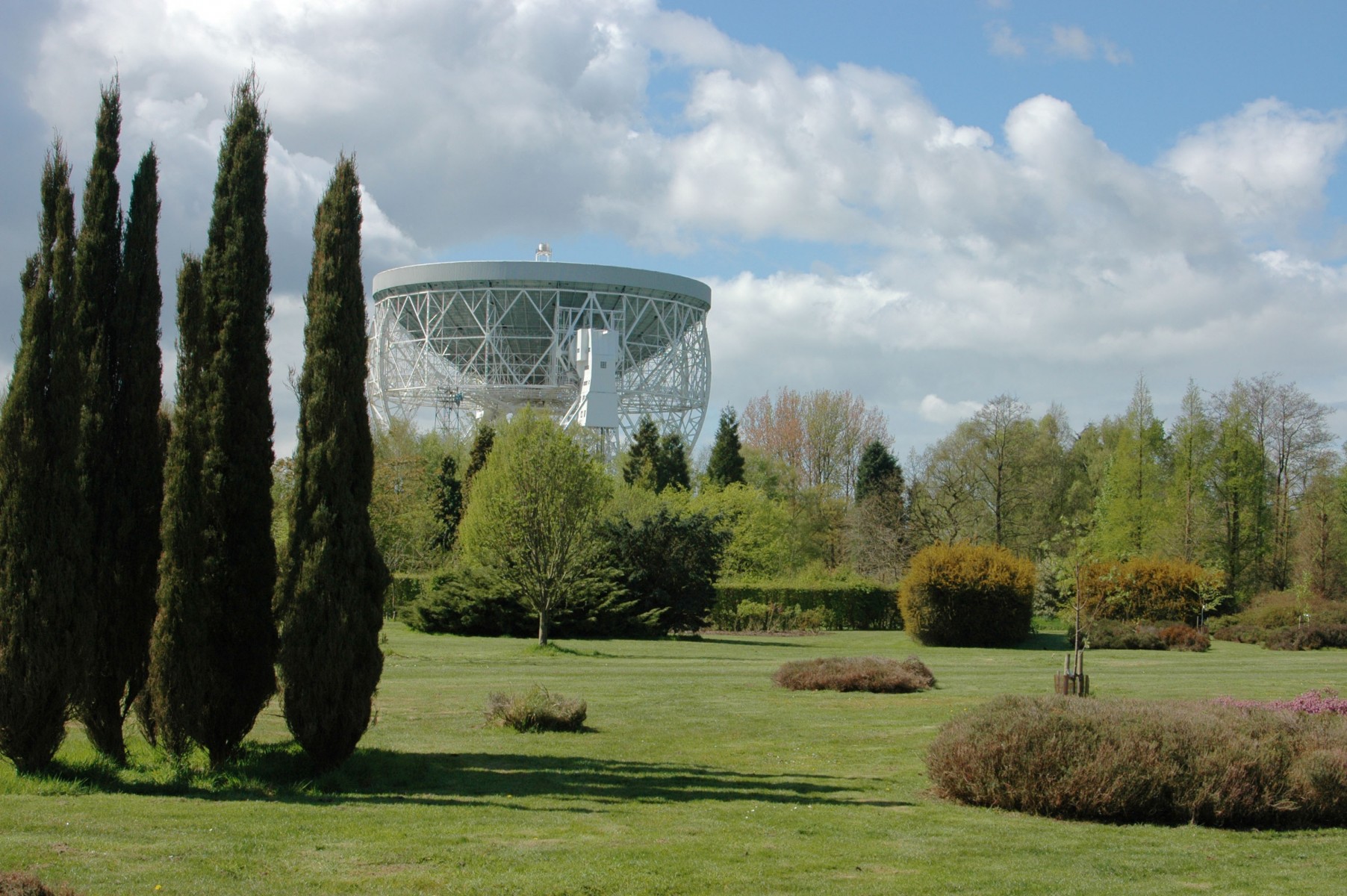 Jodrell Bank Observatory is aiming to join the Taj Mahal and Stonehenge on the international heritage stage.

The University of Manchester’s site in Cheshire has been selected as the next UK candidate to go forward for nomination to UNESCO (United Nations Educational, Scientific and Cultural Organization) as a World Heritage Site. Other notable sites across the world include the Grand Canyon in the United States and Machu Pichu in Peru.

The Observatory, which has just celebrated the 60th Anniversary of the iconic Lovell Telescope, and has recently announced new listed buildings, is now preparing the papers for nomination, which will be submitted to UNESCO in January 2018.

Professor Teresa Anderson, Director of Jodrell Bank Discovery Centre said: ‘We have been preparing the case for the World Heritage Site inscription for Jodrell Bank Observatory for some years now, so it’s absolutely fantastic to reach this milestone. The Lovell Telescope in particular has become an icon for science and engineering, and we look forward to showcasing the rich scientific heritage of this and the wider site on an international stage.'

The University is very proud that our Jodrell Bank Observatory is going forward to UNESCO for inscription as a World Heritage Site. As an institution that is known for its internationally leading research, it is very fitting that our rich heritage in science has received such acclaim.

In preparation for inclusion in the World Heritage List, the site is also improving its visitor facilities, and working on a project, supported by the Heritage Lottery Fund, to create a spectacular new gallery space that will celebrate the ‘can do’ story of the creation of the new science of radio astronomy.

Professor Dame Nancy Rothwell, President and Vice Chancellor of the University, said: ‘The University is very proud that our Jodrell Bank Observatory is going forward to UNESCO for inscription as a World Heritage Site. As an institution that is known for its internationally leading research, it is very fitting that our rich heritage in science has received such acclaim.’

Professor Tim O’Brien, Associate Director of the Jodrell Bank Centre for Astrophysics, added: ‘Jodrell Bank is the one remaining radio astronomy site, worldwide which dates from the early days, so it is very important that we protect and celebrate the physical record of our involvement in the creation of a new science’.

Professor Michael Garrett, Director of the Jodrell Bank Centre for Astrophysics and holder of the Sir Bernard Lovell Chair in Astronomy & Astrophysics, said: ‘Jodrell Bank has played a leading role in radio astronomy for over seventy years, work which is reflected in the landscape of the site. This rich history is still being written with the execution of state-of-the art astronomical research programmes on the Lovell Telescope and the e-MERLIN array of national facility radio telescopes, plus our hosting of the international headquarters of the Square Kilometre Array.'