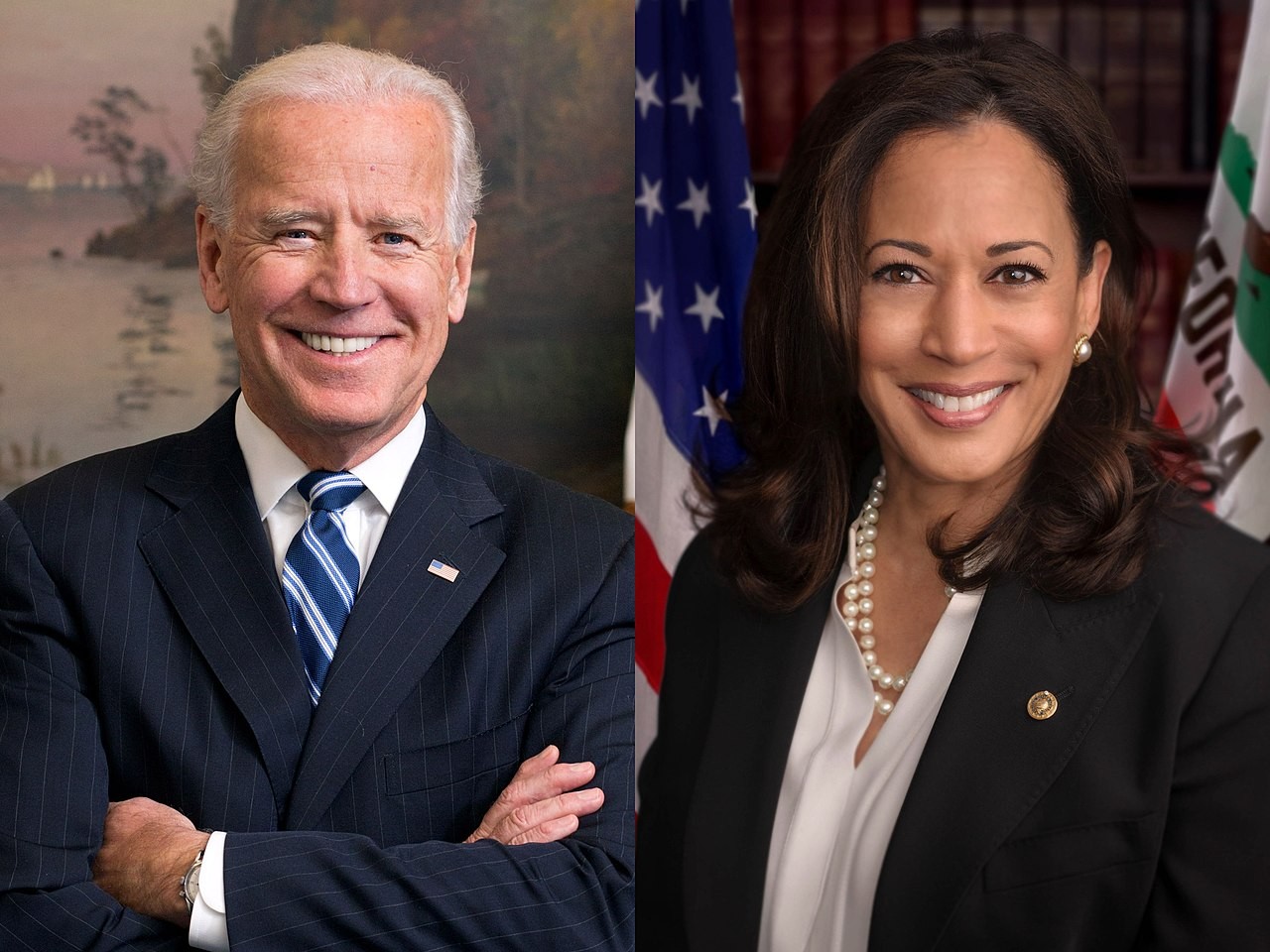 This spring, The University of Manchester’s American Studies programme is asking UK school students to write letters to the new US presidential administration in a competition.

Letters - including those sent by British subjects to US presidents - can effect significant change, and the citizens of Manchester have form in writing consequential and historic letters to presidents of the United States.

Taking inspiration from the letter that Manchester's cotton-workers sent to President Abraham Lincoln a century-and-a-half ago, pressing him to ensure ‘a complete uprooting of slavery’ in the United States, this new competition aims to identify the young voices of tomorrow able to express the global issues requiring redress today.

The programme is asking students in years 9-13 to write about their hopes for President Joe Biden and Vice President Kamala Harris. The letters will consider the issues that they feel the new administration should prioritise during its first few months in office - these may include racial justice, environmental policy, migration, international trade, political representation, and the pandemic.

The competition will be judged by Professor Gary Younge (Sociology), Professor Angie Wilson (Politics) and Dr Andrew Fearnley (American Studies), and will close on April 30 - the eve of the administration's first ‘one hundred days’. The two best letters in each age category will then be published on the university’s website.

"Recent events illustrate how vital it is that we strive to understand the United States not as a caricature but a complex, powerful, and dynamic nation with potential and pathologies, like any other,” said Gary Younge. “It's never too early to learn that our lives are interconnected or to teach that, now more than ever, we need to think globally."

“If the past year told us anything, it is that young people in the UK, indeed around the world, are attentive to, and engaged with global politics,” said Andrew Fearnley. “The movements for racial justice that formed in the wake of George Floyd’s killing in Minneapolis, for example, have been global ones, and have resonated deeply in our society,”

In a year when nations - now including the US - will come together at the UN Climate Change Conference (COP26), this seems like a moment when we need to listen carefully to what young people have to say about those issues that cut across any one nation, and yet which require cooperation from many.