Kunal Sen is awardee of the 2020-22 V.K.R.V Rao Chair Professorship

Professor Kunal Sen has been awarded the prestigious Dr V.K.R.V Rao Chair Professorship by the Institute for Social and Economic Change (ISEC).

Kunal Sen is Professor of development economics at the Global Development Institute and served as Joint Research Director of the Effective States and Inclusive Development research centre. He is also currently based at UNU-WIDER where he is their director. 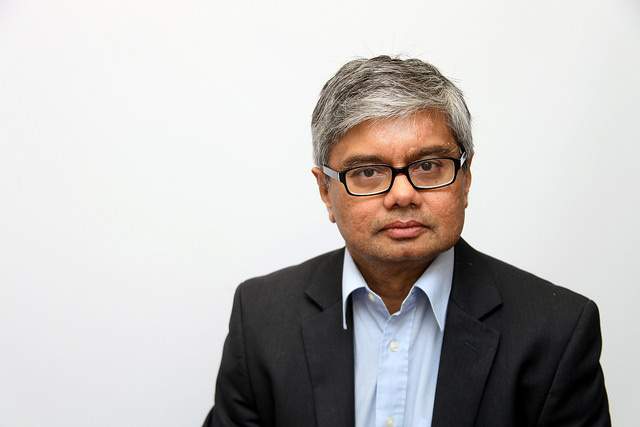 The chair is awarded to scholars with significant academic or policy contribution and has been held by renowned economists such as Ravi Kanbur – Professor of Economics at Cornell University and a former Chair of the UNU-WIDER Advisory Board – Gita Gopinath – at Harvard University and currently the Chief Economist of the IMF – Kaushik Basu – former Chief Economist of the World Bank and currently at Cornell University –T. N. Srinivasan – Chairman of the Department of Economics at Yale University – and Michael Goldman, David E. Bloom, and Ashutosh Varshney.

As Chair, Kunal will spend a few weeks at ISEC and will interact with faculty and students, give lectures and seminars to PhD students, and undertake collaborative research.

ISEC, established in 1972 by the late Professor V.K.R.V Rao, is a national centre of excellence specializing in interdisciplinary research and training in social sciences and analyses of critical issues affecting the transformation of economy, polity, and society.