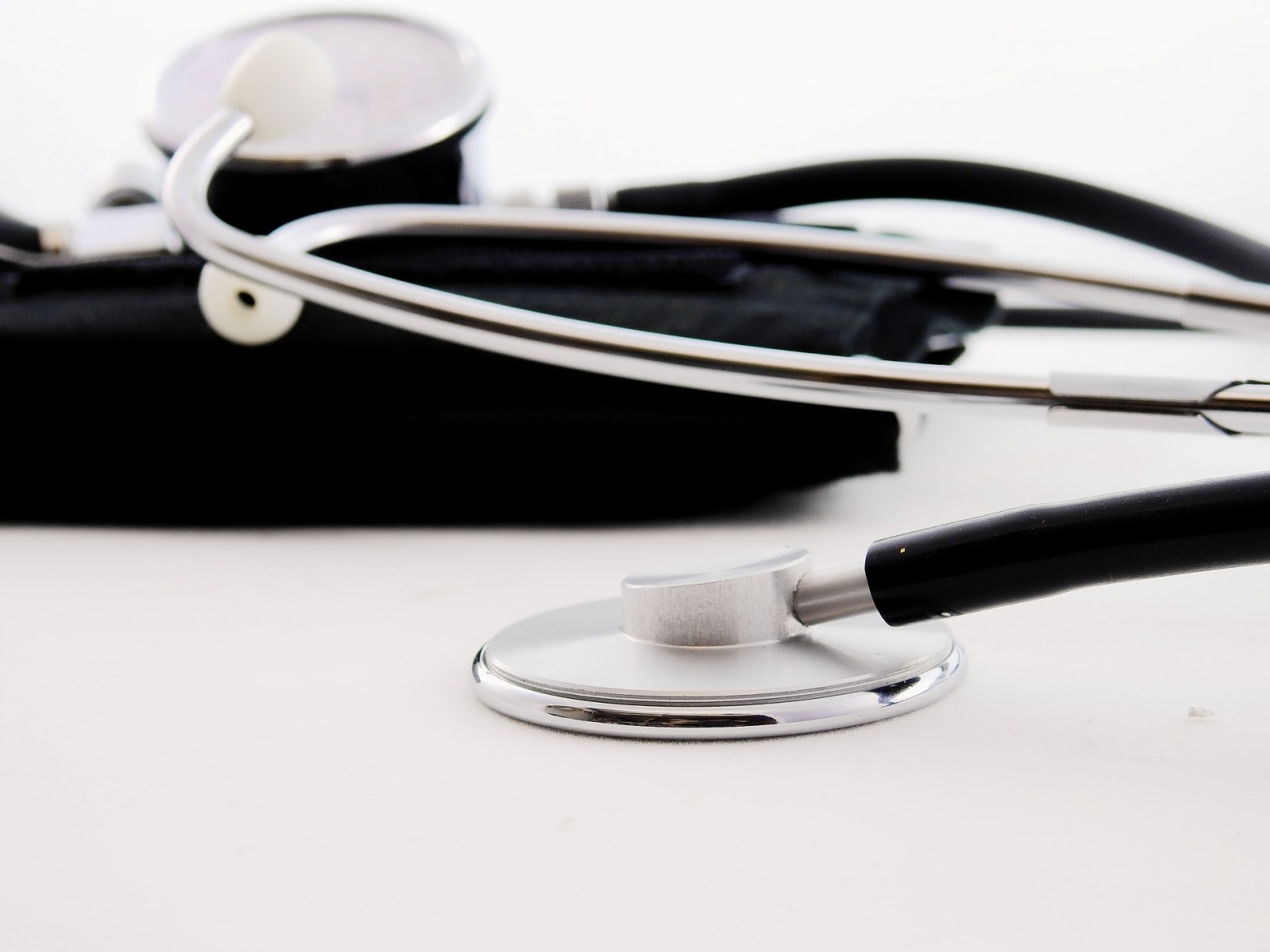 A Lancet commission of senior scientists has demanded root and branch reform of the way experimental therapies associated with Regenerative Medicine are carried out.

The commission, led by cell biologist Professor Giulio Cossu from The University of Manchester, says the specialism is held back by poor quality science, unrealistic hopes, unclear funding models and unscrupulous private clinics.

Professor Cossu said: “The Commission finds that a major rethink of the social contract that supports regenerative medicine is required if it is to shift from mostly small-scale bespoke experimental interventions into routine clinical practice”.

The past 10 years have seen an exponential growth in experimental therapies which include tissue engineering and cell and gene therapy.

However, though there has been some undeniable success in finding new ways to treat previously incurable diseases, such as gene therapy for congenital immune deficiencies, most therapies have had modest or no effect.

And products involving cells, genetically manipulated cells, viral vectors, or biomaterials with or without cells are costly and often produced in limited numbers.

The commission also argues that numbers of poorly controlled trials and poorly regulated clinics have grown in recent years.

Although public investments in this field are massive internationally, they argue, they do not carry guaranteed commercial returns and follow a highly uncertain route to market.

The report argues: “New therapies expose patients to risks, some of which are difficult to predict even with inbuilt safeguards.

“Despite the relatively small number of clinical successes, there are gaps between people’s expectations, often inflated by media reports, and the realities of translating regenerative technologies into clinical practice.

“These ethical and governance issues pose a challenge to scientists in engaging with the public, the press, and decision-making bodies in different national health systems.

“In poorly regulated states, the authorization of a novel therapy might be politically attractive, even when efficacy is unconfirmed, and the burden for taxpayers could deprive other patients of established and effective therapies.”

Dr Richard Horton, editor-in-chief of The Lancet, said: "Regenerative medicine offers transformative potential for the future of patient care. But that potential could be jeopardised by low quality research and a loss of public trust in stem cell science. This Lancet Commission sets out the societal opportunities of regenerative medicine. It also makes critical recommendations for protecting and strengthening both the quality of research and public confidence in this important and exciting new branch of medical science."

Recommendations of the Commission include: