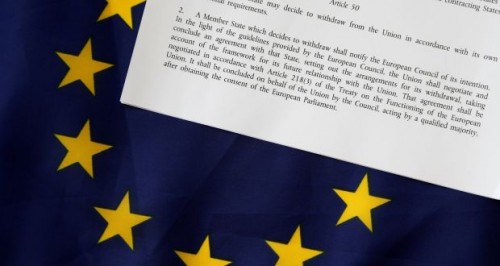 The UK's highest court is determining how the government can trigger Article 50 of the Lisbon Treaty - the document which sets out the constitutional basis of the European Union - in order to leave. The government says it can do so without an act of Parliament, using executive powers. Its opponents in court say it cannot. Here, Senior Lecturer in Law Dr Javier García Oliva casts his expert eye over the case.

One striking aspect of the Brexit Article 50 litigation seems to be that all sides involved cast themselves in the role of guardians of liberty, and all parties have found their credentials, as well as their assertions, under fire. The controversy has proved to be one of the most dramatic constitutional crises of the last century or so.

Lord Neuberger, as President of the Supreme Court, opened the first day of proceedings with some robust assertions and firm warnings. He emphasised that the role of the Court was to decide questions of law in an impartial manner, and not to enter into political debate.

Against a backdrop in which tabloid newspapers have branded judges who earlier ruled against the Government on this matter ‘Enemies of the People’, and when discussing the Supreme Court hearing warned that ‘unaccountable individuals’ were in danger of thwarting the will of the democratic majority, such a beginning was unsurprising. He also stressed that there were court orders in place to protect the identity and safety of some of the parties to the proceedings.

When these sad, but necessary preliminaries, were complete, the legal submissions began in earnest. The keystone of the Article 50 controversy was quickly identifiable: how tightly does Parliament control the actions of Government? As a starting point, all parties accept that the Ministers need to be allowed enough discretion and flexibility in order to carry out their role appropriately and in the national interest.

If every significant decision had to be referred back to Parliament, the machinery of State would seize up altogether. Nevertheless, the Government cannot and does not act beyond its remit, and is subject to the oversight, and ultimately, the control of Parliament. 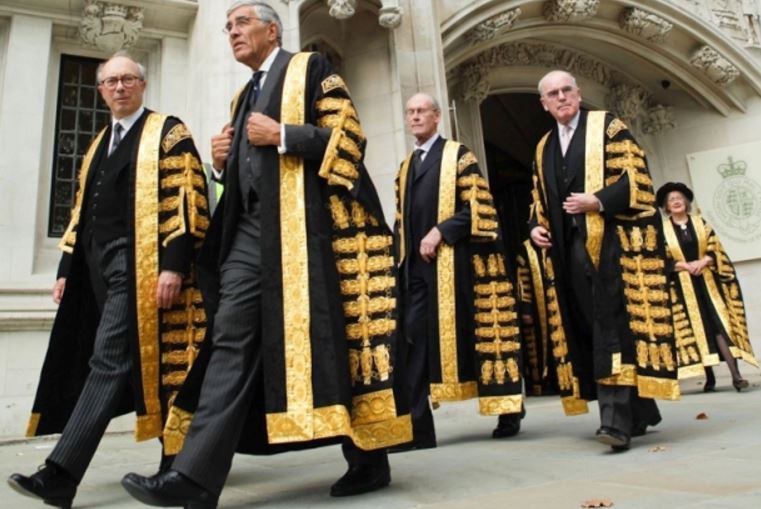 Representing the Government, the Attorney General (Jeremy Wright) and James Eadie QC set out their reasons for arguing that Ministers could trigger the Article 50 process for leaving the EU without the need for any further Acts of Parliament. The reasons put forward were myriad and complex, but three primary strands emerged.

Firstly, they asserted that when the Brexit saga is considered in context, it is apparent that Parliament has in fact already directed Governmental action. There was an overt and explicit expectation that when legislation was passed provided for an in/out referendum to be held, that the Government would implement whatever the democratically expressed will of the people turned out to be. As a result, the triggering of Article 50 could not be interpreted as Ministers acting on their own initiative and volition, and in reality, they would be following the mandate given by Parliament.

Secondly, they maintained that in the UK and other Common Law legal systems, the Government has the powers to make and amend treaties without any need to seek Parliamentary approval. This flexibility is needed if foreign affairs are to be appropriately and effectively attended to on the international stated.

Finally, they put forward the case that if Parliament had intended the EU treaties to function in a different manner from other international agreements in this respect, meaning that Ministers could not have their discretionary powers in relation to them, it would surely have passed appropriate legislation.

There were ample opportunities for this to take place when the United Kingdom’s relationship with the European Union was being debated. Given that Parliament had opted not to go down this path, the judiciary would be undermining, rather than bolstering, the authority of Parliament by denying Ministers the freedom which the legislature and had seen fit to allow them.

Inevitably and appropriately, the judges sought to test the arguments put before them, and in due course they will not doubt take the same approach with the opposing counsel. One key point which emerged, was the precedent set by the De Keyser case. In this decision the courts ruled that the general powers exercised by Ministers, which come from the Constitution, rather than statute law and are known as ‘prerogative’, are replaced or restricted by statutory powers in relation to a particular matter, if an Act of Parliament is passed covering that subject. This essential idea was not disputed, but there was some robust discussion about how it might be applied in practice.

The Government suggested that prerogative powers should only be displaced by statute if this was either the express intention or necessary implication of the relevant Act of Parliament. Some of the judges queried whether it might not in fact be easier to displace prerogative powers by implication; and further whether the logical interference to be drawn from the legislation was that the State was to be part of this international structure.

Of course, it is not yet possible to discern how much favour the Government’s arguments are finding with the assembled judges. At present, a lot hangs on what is accepted as being the will of Parliament in this matter. Did the European Communities Act signal an intention to be part of this community of nations unless and until Parliament decided to depart? This interpretation would necessarily mean that Ministers have been deprived of this discretion in this matter. Also as a separate point, did the Parliamentary decision to hold a referendum amount to a mandate to the Government in any case?

Needless to say, as the litigation unfolds, other arguments and perspectives will undoubtedly be explored, but it is to be hoped that regardless of the outcome, a sense of legitimacy and respect will be restored in the constitutional arena.