EXPERT COMMENT: Are political statecraft and populism compatible? Lessons from Corbyn and Trump 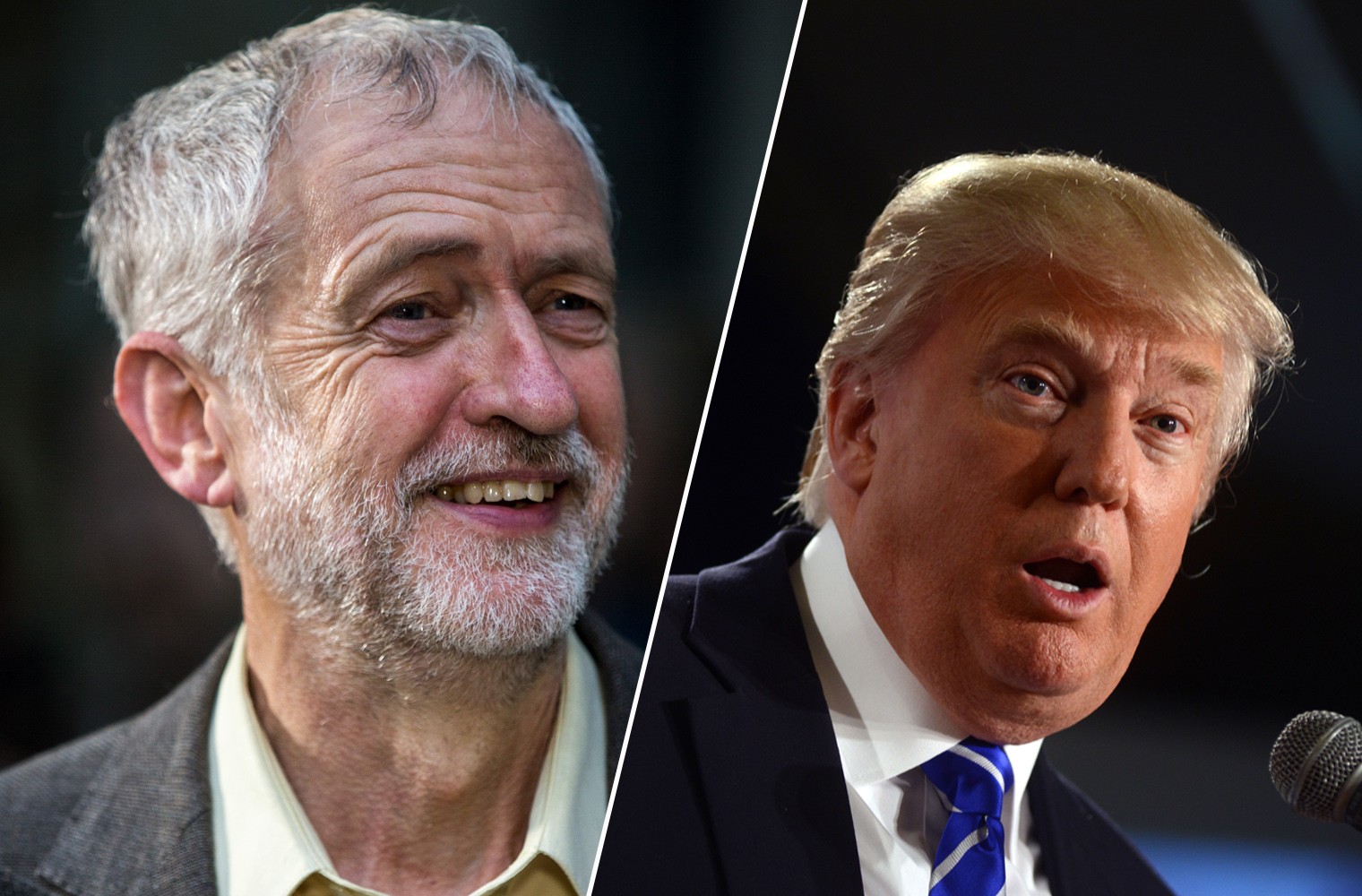 Although Jeremy Corbyn and Donald Trump share no common ideological ground, as political strategists they both reject the political establishment and the rules of traditional statesmanship. Kingsley Purdam, Dave Richards, and Nick Turnbull draw on Jim Bulpitt’s statecraft theory to argue that, in the long-run, the imperative for sound statecraft will win out over temporary populism.

How many members of the Labour shadow cabinet can you name? It’s a challenge to keep up at the moment. Whilst Jeremy Corbyn has broken records for increasing Labour Party membership, he has also broken records for the number of front bench ministers who have resigned or declined to take up such a role during his leadership. The recent vote on Article 50 is a striking example of this.

Since becoming leader, Corbyn has certainly attempted to innovate and reach out beyond Westminster, including the reading out of questions submitted by the public at PMQs. But whilst he has mobilised a section of the population – though nowhere near enough to make an impact in electoral terms – he has failed to build party unity or put in place a shadow team to take Labour through to the 2020 election. Indeed, credible ‘insider’ reports are now surfacing that Corbyn is considering standing down.

Are there comparisons to be drawn between Corbyn’s plight and Donald Trump’s electoral success? Ideologically, of course, they are a long way apart and working in very different electoral systems, but as political strategists perhaps they are more alike than we might first think.

There are similarities in Corbyn and Trump’s ‘plague on all their houses’ discourse about politicians and political elites. The current Labour Party leadership seems to be inspired by the Trump victory, pursuing a form of populism that appeals to its Blue Labour heartland as it seeks to head-off the appeal of UKIP.

Trump’s inauguration speech ignored all the rules of traditional political statecraft. Eschewing the opportunity to offer a unifying olive branch to a nation divided by the bitterest of campaigns, Trump’s ‘America First’ speech targeted his core supporters. This should have been no surprise. For in an age of uncertainty, traditional democratic politics has had to reconcile itself with a not-so-new, but increasingly challenging lexicon of post-truth politics, anti-politics, alternative facts and populism.

It prompts the question as to whether the rules of political statecraft underpinning democracy need to be rewritten. Here, we can draw on Jim Bulpitt’s seminal statecraft thesis about party government. It has been used to understand the leadership strategies of Thatcher, Blair, and Cameron. Bulpitt analysed how party leaders behave within the constraints of a majoritarian democratic system. He argued leaders, in particular Conservative ones, pursued a party statecraft aiming at: the winning of general elections and, subsequently, achieving some semblance of government competence in order to retain power. Blair’s leadership of the Labour Party before and when in government has been viewed as a very successful form of statecraft, at least in the first term.

Bulpitt identified four major dimensions to the execution of successful statecraft, which we can use to assess Corbyn’s approach to leadership:

1. Party management – maintaining party unity is central to effective statecraft. If party unity collapses, the ability to attain power or maintain the impression of governing competence is seriously undermined.
2. A winning electoral strategy – requires the formulation of a policy programme which will successfully appeal to the wider electorate at each election. At the same time, it also has to be a programme which unites the party.
3. Hegemony in political argument – requires the party to achieve a predominance in elite debate regarding political problems, policies, and the general stance of government. In effect, winning over the ‘hearts and minds’ of the electorate in true Schumpeterian style.
4. Governing competence – for Bulpitt, government is about policies, but it is also about competence – or what today would be called valence politics. Government competence requires the selection of policy which is both popular, but also politically feasible. In other words, it concerns the rejection of policy which, though it may fit an ideological agenda, would prove difficult to implement due to strong opposition. For, if there is policy failure, through problems of implementation or enforcement, then this would be perceived as governing incompetence. What this last dimension emphasises is the awareness of the constraints in relation to a party’s approach to policy-making – in particular, the need to identify an appropriate balance between principles/ideology and pragmatism to forge a successful, broad electoral appeal.

Bulpitt fashioned his statecraft thesis in the 1980s and it has proved to be one of the more enduring political explanations of Thatcherism. Fast-forward to the present and even though some of the tenets underpinning the UK’s majoritarian system have changed, Bulpitt’s four dimensions to successful statecraft still offer a route map to any leader and party purporting to be the main opposition party in Westminster, and to be seen as a credible government-in-waiting.

To date, Corbyn’s approach has been to systematically reject the rules of successful statecraft. This is taken by his supporters to be a virtue, an indicator of his authenticity and rejection of New Labour’s obsession with political management

He has shown little desire to broker rival positions within the party nor offer any policy concessions to moderates. He prioritises ideologically-driven policy over electoral concerns, while his supporters offer no convincing evidence for claims that he can put together a winning majority. He has made little inroads into forging a hegemonic argument, to the point that the Prime Minister has even been able to pursue a hard Brexit policy, a minority view at best. And he falls down most on the projection of competence due to Labour’s disarray.

If Bulpitt was right, in the long-run the imperative for sound statecraft will win out over temporary populism. Both Corbyn and Trump have racked up multiple failures – the latter in quick time since becoming President – which have set the electorate and elite actors against them. Just like Corbyn, a number of Trump’s key appointments have also resigned. As rumours of Corbyn’s plans to resign grow, he seems to be accepting that he cannot win from where he is nor convince the PLP that he can win.

So, it might be back to politics as normal. Although, of course, endings are continually being rewritten.

EXPERT COMMENT: Are political statecraft and populism compatible? Lessons from Corbyn and Trump