Last month (17 October), the 2019 outing for the Manson Memorial Lecture brought lively discussions on religion and sociology thanks to an engaging talk by Prof Andréas Dettwiler of the University of Geneva. 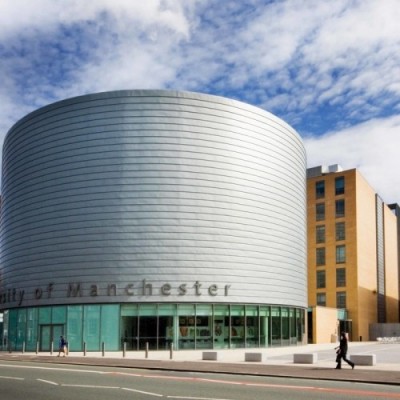 The professor of Theology gave a paper called ‘Pauline Churches as “Learning Spaces” – Colossians and Ephesians as a Test Case’.

He argued that Pauline communities of Christ-believers in the early ‘Post-Pauline’ period (ca. 60-90 CE) underwent a transformation from an initial ‘religion of conversion’ to a ‘religion of tradition’. This brought up some important shifts in self-identity, which Prof Dettwiller illustrated using the epistles to the Colossians and Ephesians. He argued that such necessitated a continuous effort to reinterpret their religious heritage in order to show its everyday relevance in a new historical context.

Prof Dettwiler made a compelling case to support his argument, utilising a key text of phenomenological (or comprehensive) sociology and theories on space in the field of contemporary sociology. Unsurprisingly, this stimulating paper led to lively discussion which continued well into the reception afterwards.

TW Manson was Rylands Professor of Biblical Criticism and Exegesis at Manchester from 1936 until his death in 1958. Manson's publications while Rylands Professor were highly influential to the extent that several works are still in print today. To that end, each October a distinguished New Testament scholar gives a lecture in New Testament studies in his memory.