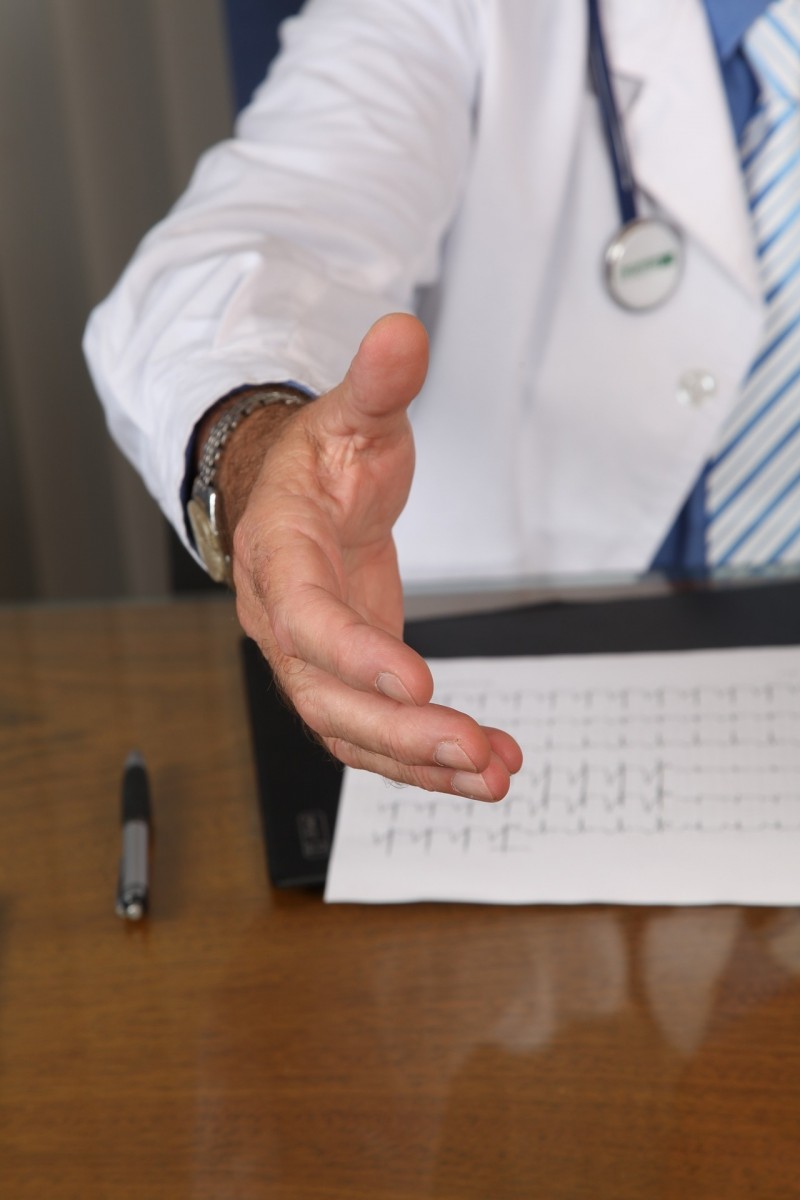 University of Manchester scientists investigating a possible treatment for foetal growth restriction (FGR), a condition in which babies grow poorly in the womb, have urged further caution on the use of Viagra.

The drug, commonly used to treat erectile dysfunction, as it enhances blood flow – has been undergoing trials as a potential treatment for FGR. However, in a recent study in mice, Viagra showed no improvement in foetal growth but did result in high blood pressure in the pups as they reached maturity.

Babies with Foetal Growth Restriction (FGR) are at increased risk of stillbirth and are more likely to suffer from developmental problems and other conditions such as heart disease and diabetes in adulthood.

FGR affects around 3 in every 100 pregnancies and most cases are caused by poor function of the placenta, affecting blood flow and thus nutrient transfer from mother to the baby.

No treatments are available for FGR and often the only option for obstetricians is to deliver the baby early so they can be cared for outside the womb.

The Manchester team are the first to report the long-term effects of the drug, on both male and female offspring, when given to mice during pregnancy and publish their results in the American Journal of Physiology - Heart and Circulatory Physiology.

The evidence from this study and others suggest that caution should be used for the use of Viagra in foetal Growth Restriction. Our study suggests there may be long-term risks associated with its use in mice and importantly, there is a lack of beneficial effect in recent human clinical trials

An international clinical trial of Viagra on severe cases of human FGR called STRIDER, and carried out at the same time as the Manchester study, also found the drug had no significant benefit on foetal growth or prolongation of pregnancy.

The Dutch arm of the STRIDER trial was halted after 11 babies of mothers using the medication died from lung complications, though this did not happen to babies in the New Zealand-Australia or the UK-Ireland trials.

In the Manchester study, over 90% of mice whose mothers were given Viagra during their pregnancy experienced a significant increase in their blood pressure. This increase was in the range of values equivalent to those used to diagnose high blood pressure in humans.

The effect was similar in both wild type (normally grown) and growth restricted mice and was consistent in both females and males.

Female mice also experienced a modest increased weight gain after birth and a minor reduction in glucose tolerance after 8 weeks.

The study was carried out by former PhD student Dr Lewis Renshall. He said ”This, and other studies have shown Sildenafil – otherwise known as Viagra – may not be a suitable treatment for FGR unless life-saving benefits can be demonstrated.”

“So there is still much work to do if we are to eventually find a treatment for this distressing condition.”

Dr Mark Dilworth, who led the study, added: “The evidence from this study and others suggest that caution should be used for the use of Viagra in foetal Growth Restriction. Our study suggests there may be long-term risks associated with its use in mice and importantly, there is a lack of beneficial effect in recent human clinical trials.”

“We do feel, however, that it is important to continue to conduct studies which look at longer term impacts of giving medication during pregnancy as there is surprisingly little research on this.”