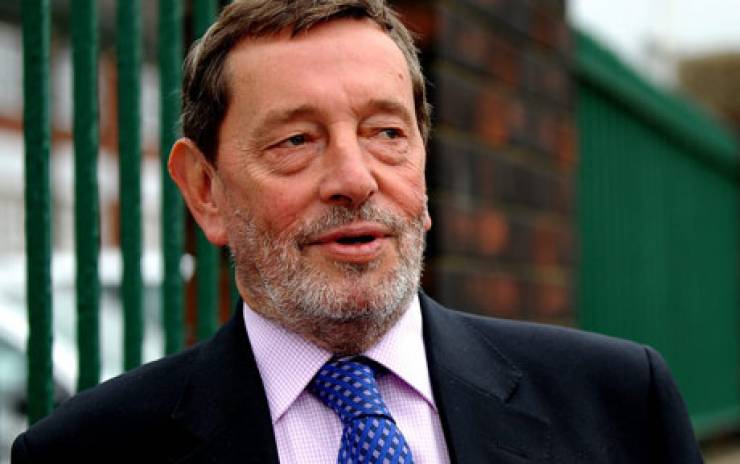 Former Home Secretary Lord Blunkett has visited The University of Manchester, to speak at a launch event for the Manchester Urban Institute.

The new institute, which will be the most intellectually diverse and largest of its kind, unites the strengths of longer-standing urban centres and groups at the University. It will bring together researchers and students from anthropology, architecture, arts management, business studies, development studies, education, epidemiology, engineering, human geography, health sciences, history, Italian studies, Latin American studies, medicine, planning and environmental management, political science, social gerontology and sociology.

At the talk, Lord Blunkett told the gathered audience that universities must become renewed drivers of local change post-Brexit, and that they should be embedded in local communities, dealing with the issues people are facing in their lives. He also praised The University of Manchester’s approach to social responsibility.

“With such uncertainty facing the UK and in particular communities in the north of England, universities now form a critical core for both social cohesion and economic regeneration,” said Lord Blunkett. “But do people in the most challenged communities know anything about the excellent outreach, support and innovation that Manchester and other major northern higher education providers are offering for the future?”

That is why the new initiative with the Manchester Urban Institute is so vital – not just to spread the message, but to promote the excellence of both teaching and research.

“We were delighted to welcome Lord Blunkett onto campus as part of our launch programme, and to hear his thoughts on the changing role of universities in these most uncertain of economic and political times,” said Kevin Ward, Professor of Human Geography and Director of the Manchester Urban Institute.