Major cause of dementia discovered 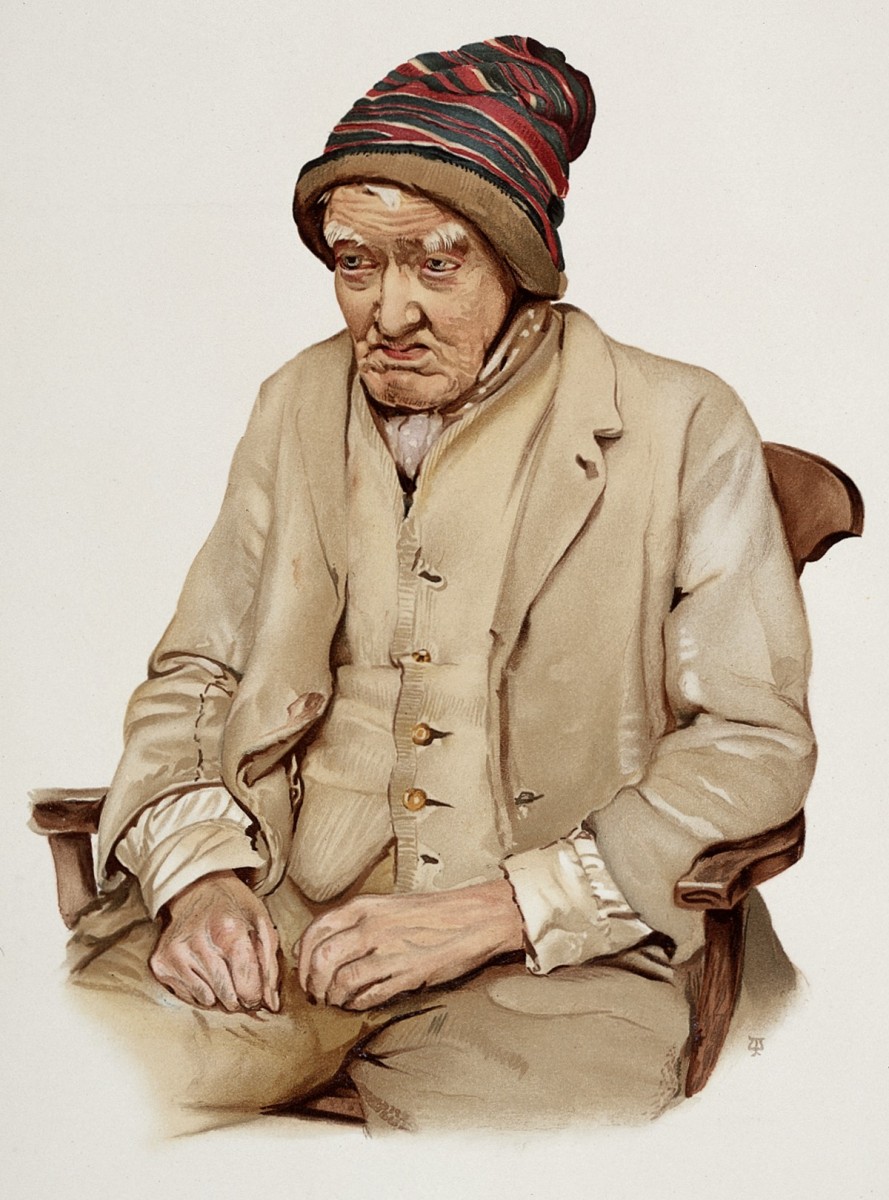 An international team of scientists have confirmed the discovery of a major cause of dementia, with important implications for possible treatment and diagnosis.

Professor Garth Cooper from The University of Manchester, who leads the Manchester team, says the build-up of urea in the brain to toxic levels can cause brain damage – and eventually dementia.

The work follows on from Professor Cooper’s earlier studies, which identified metabolic linkages between Huntington’s, other neurodegenerative diseases and type-2 diabetes.

The team consists of scientists from The University of Manchester, the University of Auckland, AgResearch New Zealand, the South Australian Research and Development Institute, Massachusetts General Hospital and Harvard University.

The latest paper by the scientists, published today in the Proceedings of the National Academy of Sciences, shows that Huntington’s Disease - one of seven major types of age-related dementia - is directly linked to brain urea levels and metabolic processes.

Their 2016 study revealing that urea is similarly linked to Alzheimer’s, shows, according to Professor Cooper, that the discovery could be relevant to all types of age-related dementias.

The Huntington’s study also showed that the high urea levels occurred before dementia sets in, which could help doctors to one day diagnose and even treat dementia, well in advance of its onset.

Urea and ammonia in the brain are metabolic breakdown products of protein. Urea is more commonly known as a compound which is excreted from the body in urine. If urea and ammonia build up in the body because the kidneys are unable to eliminate them, for example, serious symptoms can result.

Professor Cooper, who is based at The University of Manchester’s Division of Cardiovascular Sciences, said: “This study on Huntington’s Disease is the final piece of the jigsaw which leads us to conclude that high brain urea plays a pivotal role in dementia.

“Alzheimer’s and Huntington’s are at opposite ends of the dementia spectrum – so if this holds true for these types, then I believe it is highly likely it will hold true for all the major age-related dementias.

“More research, however, is needed to discover the source of the elevated urea in HD, particularly concerning the potential involvement of ammonia and a systemic metabolic defect.

“This could have profound implications for our fundamental understanding of the molecular basis of dementia, and its treatability, including the potential use of therapies already in use for disorders with systemic urea phenotypes.”

Dementia results in a progressive and irreversible loss of nerve cells and brain functioning, causing loss of memory and cognitive impairments affecting the ability to learn. Currently, there is no cure.

The team used human brains, donated by families for medical research, as well as transgenic sheep in Australia.

“This study on Huntington’s Disease is the final piece of the jigsaw which leads us to conclude that high brain urea plays a pivotal role in dementia. Alzheimer’s and Huntington’s are at opposite ends of the dementia spectrum – so if this holds true for these types, then I believe it is highly likely it will hold true for all the major age-related dementias.

Manchester members of the team used cutting-edge gas chromatography mass spectrometry to measure brain urea levels. For levels to be toxic urea must rise 4-fold or higher than in the normal brain says Professor Cooper.

He added: “We already know Huntington’s Disease is an illness caused by a faulty gene in our DNA - but until now we didn’t understand how that causes brain damage – so we feel this is an important milestone.

“Doctors already use medicines to tackle high levels of ammonia in other parts of the body Lactulose - a commonly used laxative, for example, traps ammonia in the gut. So it is conceivable that one day, a commonly used drug may be able to stop dementia from progressing. It might even be shown that treating this metabolic state in the brain may help in the regeneration of tissue, thus giving a tantalising hint that reversal of dementia may one day be possible.”

Professor Cooper expresses his thanks to all the families of patients with Huntington's disease in New Zealand who so generously supported this research through the donation of brain tissue to the Neurological Foundation of New Zealand Douglas Human Brain Bank in the Centre for Brain Research.

This work was supported by the CHDI Foundation (A-8247) and Brain Research New Zealand.

Other Manchester-based scientists who made important contributions are Dr Stefano Patassini and Dr Jingshu Xu.

Anyone with queries about Alzheimers should contact The Alzheimer’s Research Society on 0300 111 5555 or visit https://www.alzheimersresearchuk.org/

Major cause of dementia discovered