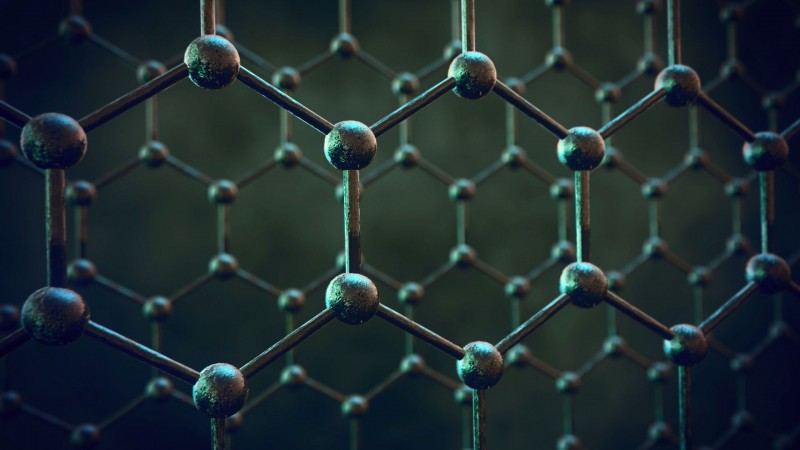 The University of Manchester has been awarded a £3m research grant to develop breakthrough applications for two-dimensional materials.The five year grant, from charity Lloyd’s Register Foundation, will examine how combining one-atom-thick materials – including graphene – could be combined to create designer materials, fine-tuned to meet the demands of industry and commercial applications.

Such materials could have a broad range of safety applications across many industries including flexible optoelectronics, energy harvesting, gas separation and water desalination.

Lloyd’s Register Foundation funds the advancement of engineering-related education and research and supports work that enhances safety of life at sea, on land and in the air.

Sir Andre Geim, who received the Nobel prize in Physics in 2010 for demonstrating the remarkable properties of graphene, will lead a consortium that includes Harvard University, National University of Singapore, ETH Zurich and the Japanese National Institute for Materials Science.

The grant, entitled Designer Nanomaterials assembled from Individual Atomic Planes, aims to create prototype nanomaterials with designed functional properties through the assembly of atomic planes from a variety of bulk crystals.

We plan to exploit the breakthrough discoveries made by our groups over the last five-ten years and endeavour into unknown territories, aiming at opening new research fronts and developing fundamentally new technologies

Following the isolation of graphene at The University of Manchester in 2004, Andre Geim and his colleagues then discovered an extensive range of other two-dimensional materials, all with different, exciting properties. Combining them in single-layer stacks, called heterostructures, can create designer materials capable of being built to order to suit the demands of industry.

Professor Geim said: “Our consortium combines the strength of several leading groups from around the world who made their names in research on graphene, other atomically-thin materials and their heterostructures.

“This area has now matured and is ready for applications. We plan to exploit the breakthrough discoveries made by our groups over the last five-10 years and endeavour into unknown territories, aiming at opening new research fronts and developing fundamentally new technologies. At every step, we will try to align our research efforts with LRF charitable goals.”

Following the publication of the Foresight Review in Nanotechnology:  the next industrial revolution, the Foundation opened an international call for proposals in August 2014 and the Foundation has awarded grants totalling £9M to three international consortia.  These grants support research and doctoral training that will support the Foundation’s aims.

Professor Richard Clegg the Foundation’s Managing Director said: “ We are delighted to be working with Andre Geim and the University of Manchester on this exciting project."