Major leap towards storing data at the molecular level 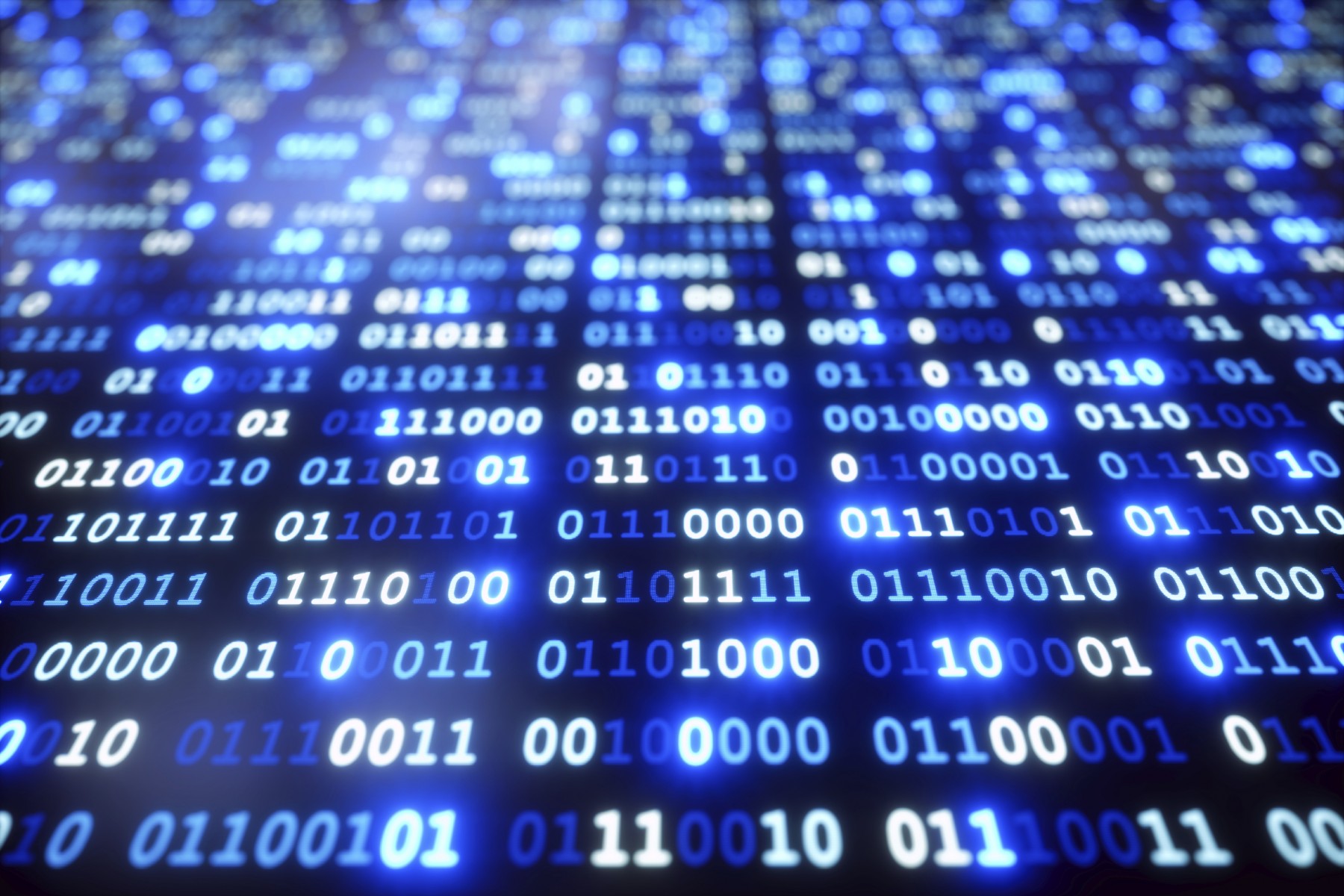 From smartphones to supercomputers, the growing need for smaller and more energy efficient devices has made higher density data storage one of the most important technological quests.

Now scientists at The University of Manchester have proved that storing data with a class of molecules known as single-molecule magnets is more feasible than previously thought.

The research, led by Dr David Mills and Dr Nicholas Chilton, from the School of Chemistry, is being published in Nature. It shows that magnetic hysteresis, a memory effect that is a prerequisite of any data storage, is possible in individual molecules at -213 °C. This is tantalisingly close to the temperature of liquid nitrogen (-196 °C).

The result means that data storage with single molecules could become a reality because the data servers could be cooled using relatively cheap liquid nitrogen at -196°C instead of far more expensive liquid helium (-269 °C). The research provides proof-of-concept that such technologies could be achievable in the near future.

The potential for molecular data storage is huge. To put it into a consumer context, molecular technologies could store more than 200 terabits of data per square inch – that’s 25,000 GB of information stored in something approximately the size of a 50p coin, compared to Apple’s latest iPhone 7 with a maximum storage of 256 GB.

Single-molecule magnets display a magnetic memory effect that is a requirement of any data storage and molecules containing lanthanide atoms have exhibited this phenomenon at the highest temperatures to date. Lanthanides are rare earth metals used in all forms of everyday electronic devices such as smartphones, tablets and laptops. The team achieved their results using the lanthanide element dysprosium. 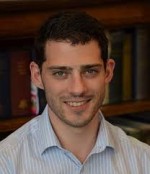 The practical applications of molecular-level data storage could lead to much smaller hard drives that require less energy, meaning data centres across the globe could become a lot more energy efficient.

Some reports say the energy consumed at such centres could account for as much as 2 per cent of the world's total greenhouse gas emissions. This means any improvement in data storage and energy efficiency could also have huge benefits for the environment as well as vastly increasing the amount of information that can be stored.

Dr Mills adds: ‘This advance eclipses the previous record which stood at -259 °C, and took almost 20 years of research effort to reach. We are now focused on the preparation of new molecules inspired by the design in this paper. Our aim is to achieve even higher operating temperatures in the future, ideally functioning above liquid nitrogen temperatures.’

Major leap towards storing data at the molecular level