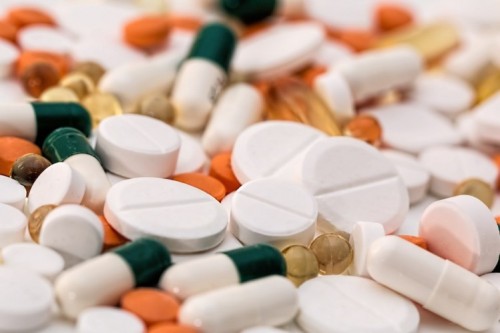 A major public debate will be held in Manchester following the recent UN declaration to combat the proliferation of antibiotic resistance. Organised by Public Health England, The University of Manchester and the British Society for Antimicrobial Chemotherapy, the debate will seek for a solution to chronic over-reliance on antibiotics by patients, GPs and other health professionals.

The event, which is open to the public, follows on the announcement by UN General Secretary Ban Ki-moon that antimicrobial resistance is a “fundamental threat” to global health and safety.

The UN Declaration is only the fourth time the General Assembly has considered a health issue, and aims to prevent over 700,000 deaths a year because of antimicrobial resistance.

Dr Roger Harrison, Senior Lecturer and Dr David Allison, Reader in Pharmacy Education, both at The University of Manchester’s School of Health Sciences and key personnel in the debate said it was absolutely essential to deal with antimicrobial resistance.

Put simply, we have over-used the same old antibiotics for far too long, and the bacteria are increasingly getting wise. Simple infections are starting to become more and more untreatable, and urgent international action is required at all levels

“Put simply, we have over-used the same old antibiotics for far too long, and the bacteria are increasingly getting wise. Simple infections are starting to become more and more untreatable, and urgent international action is required at all levels”.

“This includes better understanding of what leads to resistance, better surveillance and regulation of antibiotic usage and development of new antibiotics and improved diagnostic methods for infections. The need to educate health professionals and public to prevent drug resistant infections cannot be ignored – and that is one of the key messages for our debate.”

As well as the efforts by DRs Harrison and Allison, fellow scientists, researchers and pharmacy undergraduate students in The University’s Faculty of Biology, Medicine and Health have been at the forefront of reducing needless antibiotic prescribing in England.

Public Health England is keen to use the debate to increase awareness of the Antibiotic Guardians campaign – a mass movement to provide grassroots support for reduced antibiotic prescribing and use.

“Manchester has the highest number of Antibiotic Guardians than any other metropolitan area, and we are committed to building on this fantastic base to ensure unnecessary use of antibiotics is completely eliminated,” said Dr Diane Ashiru-Oredope from Public Health England.