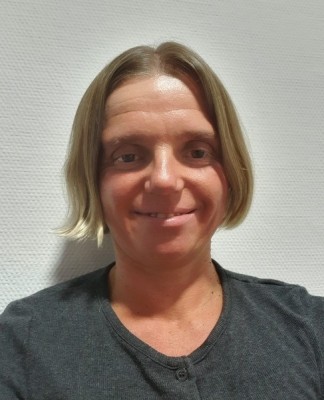 The University of Manchester is delighted to announce the appointment of Professor Malwina Luczak to a chair in the Department of Mathematics in the School of Natural Sciences.

Professor Luczak is one of three winners of the 2022 Leverhulme International Professorships – highly competitive grants awarded by the Leverhulme Trust that allow UK universities to attract world-leading researchers from other countries.

She is a world expert in probability theory, with particular expertise in large random systems and their behaviour as the size of the system increases.

Professor Luczak has developed new mathematical techniques to analyse such systems, allowing her to investigate how changes in governing parameters modify the rate at which an equilibrium distribution is approached. In certain cases, small changes in the parameter can have a dramatic effect on this rate, with important real-world consequences for epidemic modelling and communication networks.

She will join The University of Manchester from the University of Melbourne in May 2023. We look forward to the exciting new advances in probability and statistics research and the wider scientific collaborations that will develop within the University and the UK after her arrival.