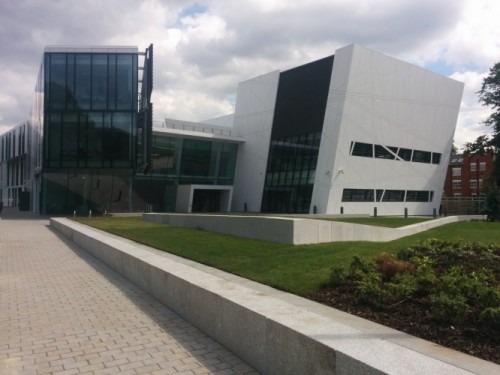 Manchester scientists will play a key role in ground-breaking research into the final stages of cancer.

Researchers from the city’s Cancer Research UK Centre will be collaborating with scientists across the UK, following the announcement today of the charity’s Centres’ Network Accelerator Awards.

Designed to inspire new approaches to beating cancer, the awards will invest in a UK-wide initiative over five years to expand the first national post-mortem cancer study.

Doctors will invite terminally ill patients – most of whom are taking part in clinical trials – to donate samples of their cancer after their death. They will be asked to discuss the issue with their families, before deciding to be part of this pioneering research.

It aims to understand how cancer changes and evolves in advanced stages of the disease to help develop better treatments for cancer that has spread.

Researchers in Manchester will join forces with scientists from Leicester, Belfast, Cambridge, Glasgow, and London to roll out the study collecting blood and tissue samples from patients who have died from cancer.

This work will be vital for understanding the evolution and final stages of the disease and the genetics of certain tumours that are hard for doctors to take samples from when patients are alive, like brain tumours. 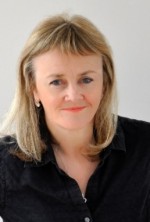 Scientists will be able to study how tumours develop and spread in advanced cancer, how and why tumours become resistant to treatment and how the body reacts to the disease during the final stages, as well as looking at potential ways to boost the immune system to fight cancer.

Professor Caroline Dive, who will lead the research at the Cancer Research UK Manchester Institute based at The University of Manchester, said: “We’re delighted to be a part of this grant from Cancer Research UK. It will help to further our understanding of cancer and give patients the choice to contribute to research after their death that could improve outcomes for others.

“The vital investment in this study will help us complete the whole cancer picture – from diagnosis to end of life – which we need to understand how cancer changes and evolves over time. It’s these changes which make the cancer difficult to treat because it can stop responding to treatment.”

In the same set of awards, the Manchester Cancer Research UK Centre is part of a group of research centres which has received funding to work on ground-breaking research into new radiotherapy treatments.

Cancer Research UK’s Centres’ Network Accelerator Awards will invest a total of around £16 million in four projects nationally – including the post-mortem cancer and radiotherapy studies - which are helping to speed up advances in research into hard to treat cancers.

“We’re excited to be investing in collaborative and innovative research in Manchester and across the UK. It’s by working together and uniting expertise that we will accelerate cutting-edge research and save more lives.”

The post-mortem cancer study is not yet open for patients across the UK.