The University of Manchester is one of four institutions announced today as joining the Alan Turing Institute. 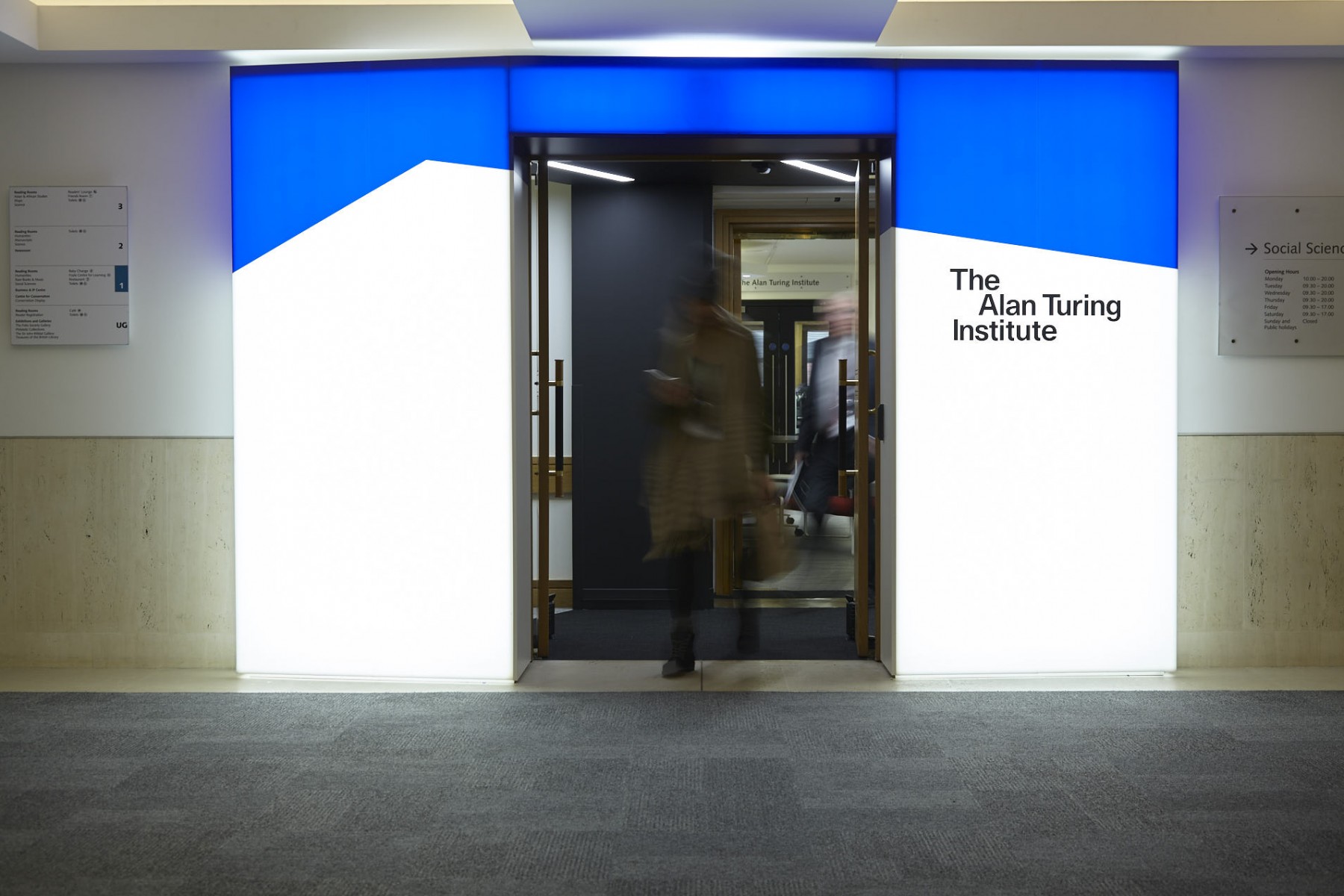 Manchester, alongside Leeds, Newcastle and Queen Mary University of London - are set to become university partners with the Institute, which is the UK’s is the national institute for data science, based in London.

The Institute is named in honour of Alan Turing (23 June 1912 – 7 June 1954), whose pioneering work in theoretical and applied mathematics, engineering and computing are considered to be the key disciplines comprising the emerging field of data science.

In 1948 Turing was appointed Reader in the Mathematics Department at Manchester. Soon afterwards he became Deputy Director of the Computing Laboratory, and worked on software for one of the earliest true computers - the Manchester Ferranti Mark 1.

During this time he continued to do more abstract work, addressing the problem of artificial intelligence; he proposed an experiment now known as the Turing test, an attempt to define a standard for a machine to be called `intelligent‘. The idea was that a computer could be said to `think’ if it could fool an interrogator into believing that the conversation was with a human.

Manchester will join founding universities of Cambridge, Edinburgh, Oxford, Warwick and UCL and will work with a growing network of partners in industry and government to advance the world-changing potential of data science.

Alan Wilson, CEO of the Institute, commented: “We are extending our university network in recognition of our role as a national institute and because we believe that increasing collaboration between researchers and private, public and third sector organisations will enable the UK to undertake the most ambitious, impactful research possible.

“We are delighted to be in discussions with Leeds, Manchester, Newcastle and Queen Mary University of London about joining the Institute network, and we see this as an important first step in a much wider programme of engagement with the university sector in the UK and, over time, internationally.”

Manchester has an engaged data science community of over 600 investigators, with methodologists embedded in Schools across the University working on research in health and biology, social and policy, environment, urban, business and management and the physical sciences.

The new universities set to join the Turing network all demonstrate alignment with the Institute’s research interests, ability to bring new expertise and opportunities which add to the core strengths of the Institute and its existing partners, and are willing to contribute financially to the Institute.

Subject to signing a partnership agreement, it is anticipated that the new university partners will be working with the Institute to develop collaborative programmes of research from early 2018.

We are all excited by the prospect of working more closely with colleagues in the Turing, and hope we can help to strengthen a critically important national asset.

Professor Chris Taylor FREng OBE, Associate Vice President of Research at the University of Manchester
„
Follow me on Twitter (opens in new window)

Leading researchers from the four new institutions set to join the Turing agree that this is a special chance for leading universities to join forces across the UK, creating a critical mass of expertise, experience and energy to support the Institute’s influential data science research.

Professor Chris Taylor FREng OBE, Associate Vice President of Research at The University of Manchester commented: “We are all excited by the prospect of working more closely with colleagues in the Turing, and hope we can help to strengthen a critically important national asset.”

Professor Jonathan Seckl, Vice Principal of the University of Edinburgh (one of the five founding universities of The Alan Turing Institute) commented: “We were delighted to be invited to become a founder member of The Alan Turing Institute in 2015, recognising the pivotal importance of a national convening network for data science and artificial intelligence research of the highest international quality in the UK.

“It is critical that we continue to grow this national resource to maintain the UK at the international forefront. I look forward to working with the outstanding new partners within the extended Turing network to further advance this transformational area of science and realise its benefits across all sectors of the economy and for society.”

Find out more about data science at The University of Manchester through the Data Science Institute.