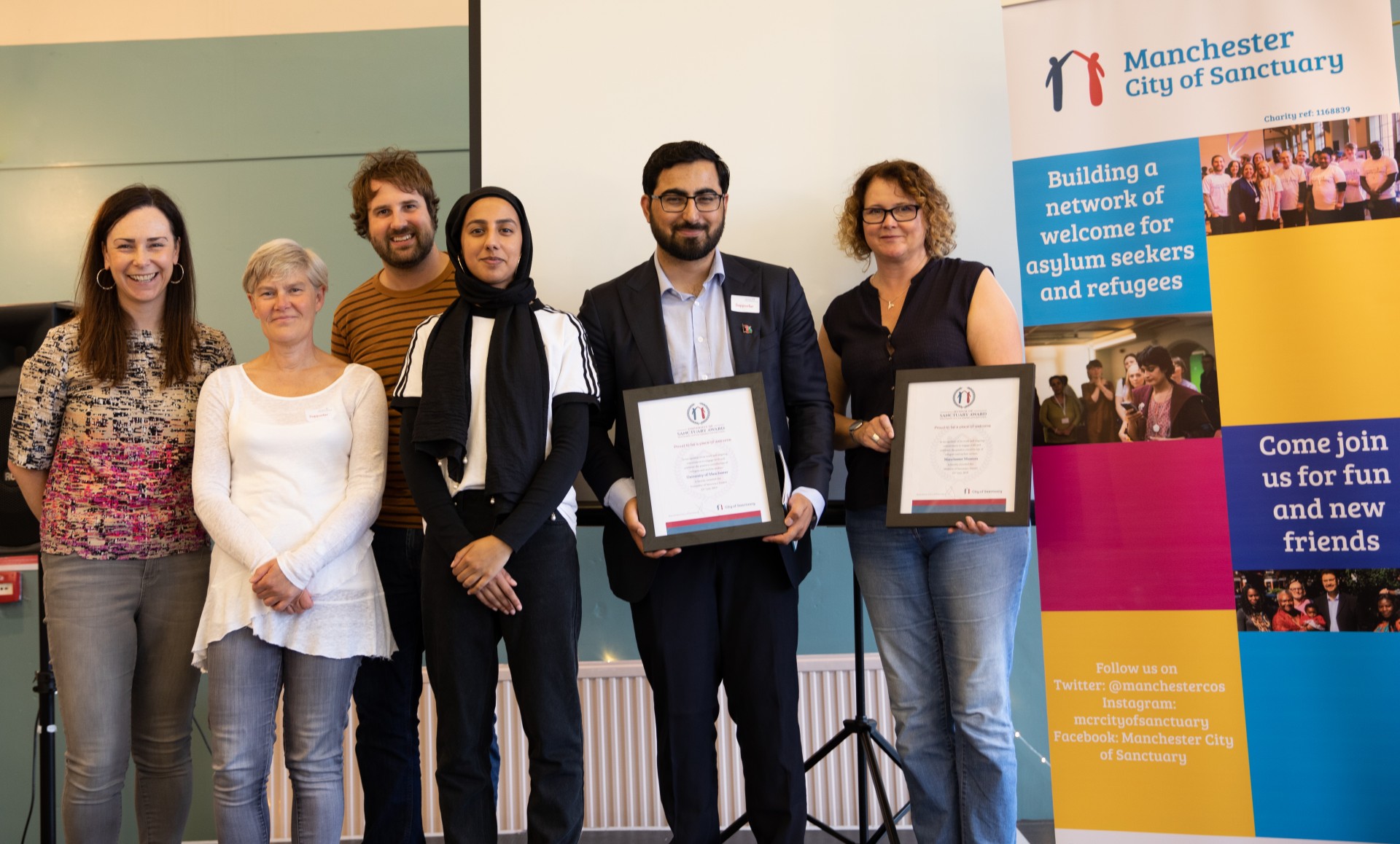 The universities and museums of sanctuary initiatives celebrate the good practice of institutions that welcome asylum seekers and refugees into their communities and promote a culture of inclusion.

To be awarded the status, organisations must demonstrate an existing commitment to welcoming and supporting ‘sanctuary seekers’ and then pledge to develop this even further over the next three years.

Manchester is the first university of sanctuary in the north-west and one of only 10 across the country whilst Manchester Museum is just the second museum of sanctuary nationwide.

The awards took place at the Manchester City of Sanctuary Big Conversation event and were presented by Kate Green MP who said: "I am delighted to present Manchester Museum and The University of Manchester with these awards and thank them for the welcome they offer to those seeking sanctuary."

One of the ways in which the University is addressing the challenge faced by asylum seekers in accessing higher education is through the Article 26 Scholarships which provide five fully-funded places to study at the University. 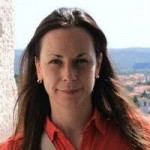 We’re extremely proud to have received this award as it reflects the range of work already taking place across the University. This ranges from our academic research in this area to student and staff volunteering with refugee and asylum seeker charities.

Stephanie Lee, Head of Widening Participation at the University, said: "We’re extremely proud to have received this award as it reflects the work already taking place across the University. This ranges from our academic research in this area to student and staff volunteering with refugee and asylum seeker charities.

"We are also making the University more accessible through the provision of study space at our Library and our Article 26 Scholarships. This award provides us with another opportunity to create better awareness of the existing work we do as well as continue to develop and improve our support."

Andrea added: "To be only the second museum in the country to get the award is a real honour and is a testament to our hard work in this area. We want to engage all visitors, including sanctuary seekers across our two core missions; working towards a sustainable world and building understanding between cultures.

"By working in partnership with organisations who closely support sanctuary seekers we have developed programmes to boost participation and actively engage with these communities."

The university and museum of sanctuary awards is a branch of the City of Sanctuary UK movement which began in 2007 when Sheffield became the first city of sanctuary. Today there are over 100 cities, towns and villages of sanctuary, including Manchester. This work has grown to encourage other organisations such as universities, museum, libraries and schools to build a united voice to advocate for people seeking sanctuary.

An open meeting for staff interested in finding out more about this work will be held on 12 September 12pm – 1pm in A101, the Samuel Alexander Building.