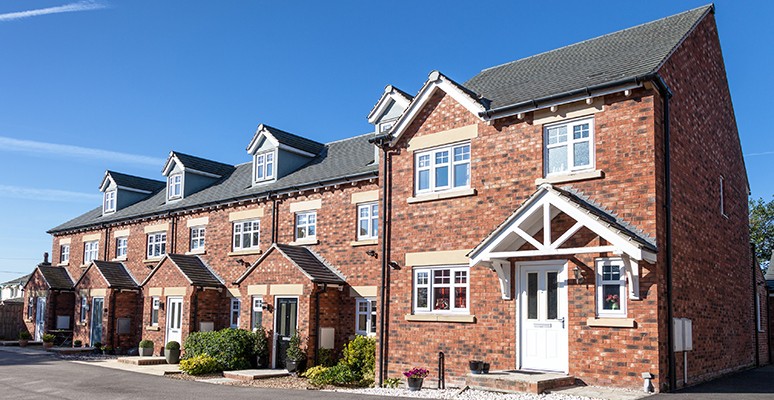 The University of Manchester's Department of Earth and Environmental Sciences (EES) is involved in a collaborative project to deliver low-carbon heating and cooling in the UK.

The project will develop innovative technology to decarbonise the heating and cooling of buildings, which is a major contributor to carbon emissions in the UK.

It is led by Professor Matt Jackson at Imperial College London, and involves Manchester researchers Professor Kevin Taylor and Dr Lin Ma. The project has been awarded a £1.5 million grant by the Engineering and Physical Sciences Research Council (EPSRC, part of UK Research and Innovation (UKRI)).

The proposed technology has already been widely applied in countries such as the Netherlands, but there remain technical, economic and societal hurdles to UK deployment.

Known as 'aquifer thermal energy storage', or ATES, the technology captures the waste heat and cool that is produced when buildings are heated in winter and cooled in summer. This is then stored as warm or cool water in an underground aquifer, with heat or cool pumped – when needed – back to the surface.