Rory Johnston and Emma Doherty have secured two of the three leadership roles for this year's opera festival at Waterperry, Oxfordshire

Emma has been appointed Assistant Director, for which she will be working on Laura Attridge’s production of 'The Magic Flute' and Britten's 'Abraham and Isaac' for two of the young artist singers. 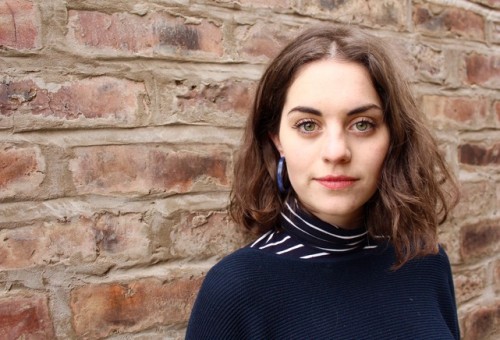 "I’m really excited to be working with Waterperry Opera Festival this summer, especially alongside a fellow UoM music student Rory who is the Young Artist Musical Director. Rory and I worked together on the university annual opera Rameau’s Castor and Pollux which I directed in my second year at Manchester. That was a really brilliant opportunity and a real springboard into pursuing a career as a director once I graduated."

Rory has been appointed Assistant Musical Director. He will be working with Bertie Baigent on Mozart's 'The Magic Flute', taking chorus rehearsals, running the 'come and sing workshop' during the festival, as well as being in charge of his own production of Britten's 'Abraham and Isaac', with him accompanying on the piano. 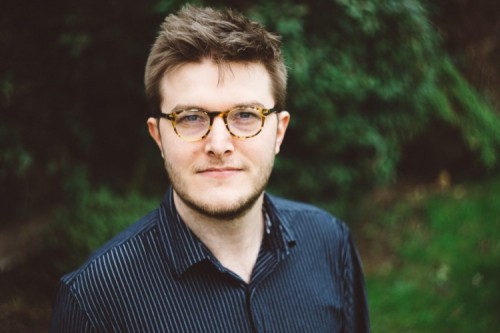 "I've always seen composition and conducting as being two very similar sides of the same coin. Even though my masters wasn't in conducting, my MusM in Composition really opened my mind to different ways of approaching the construction and aesthetics of music, both from a performative standpoint but also a philosophical one."