Manchester-led research set to reveal the chaotic mysteries of turbulence 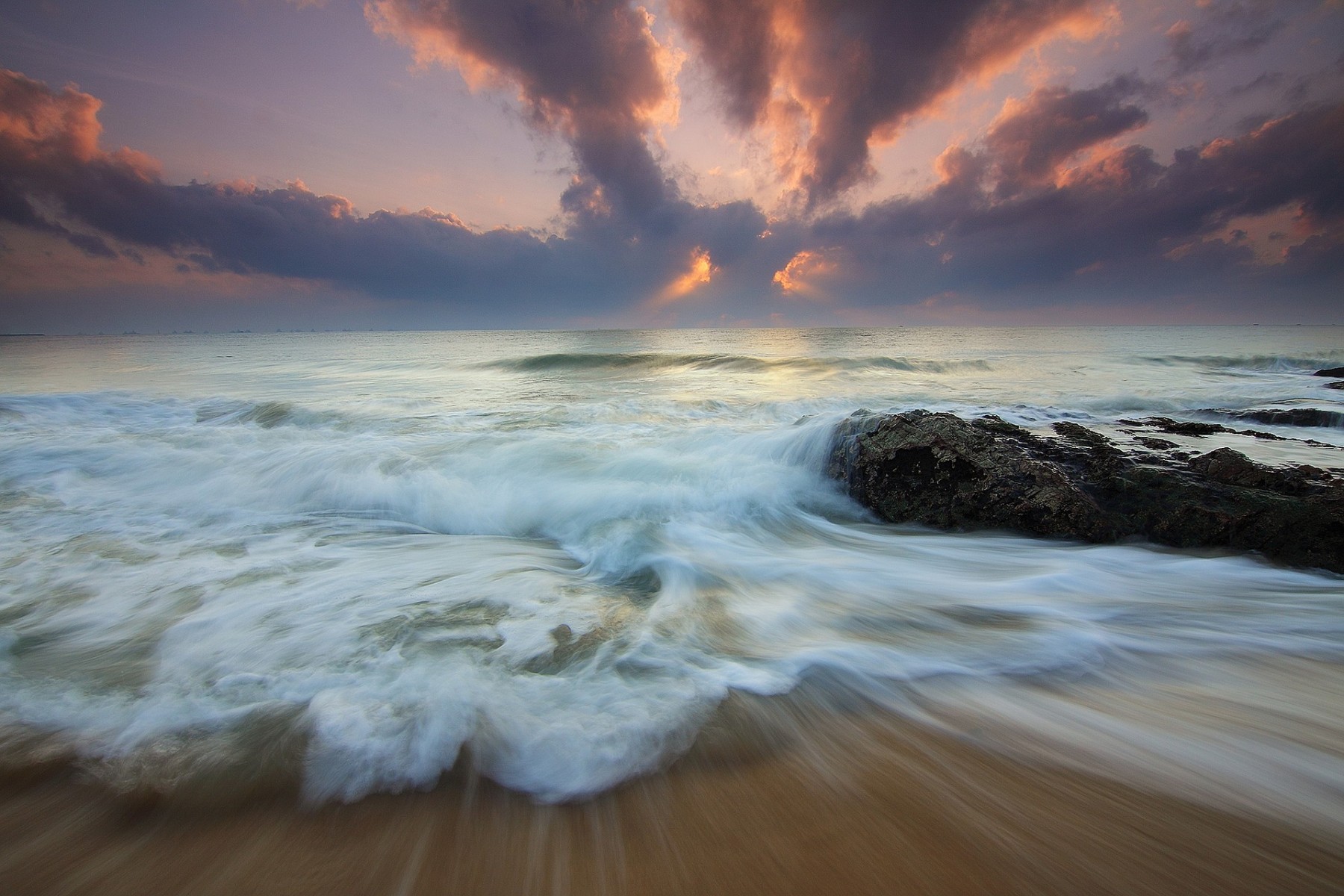 A team of researchers led by The University of Manchester is on the brink of revealing some of the mysteries of turbulence – a force of nature that has chaotic influence on land, sea and air.

Millions of air or sea passengers have experienced the anxiety-inducing effects of turbulence – but it still remains poorly understood by scientists.

This group’s work is part of £2-million-funded project, led by Professor Golov, that will also involve Professor Peter McClintock and his co-workers from Lancaster University. This four-year grant from the EPSRC will fund the UK’s largest research project into quantum turbulence, utilising the highly specialised Manchester and Lancaster low-temperature laboratories.

Professor Golov explained that turbulence is important to understand and control because its chaotic flow is present not only in many real-world and man-made phenomena, including weather systems and aircraft motion in atmosphere, water flows in stormy seas and pipes – but also plasma protuberances in the solar corona and turbulence in the intergalactic medium.

“All of these phenomena have enormous bearing on human life and our prosperity – but because of its inherent complexity our understanding of turbulence is yet quite poor,” said Professor Golov.

To better understand the highly impactful nature of turbulence The University of Manchester-led team will focus their work on turbulence in superfluids known as quantum turbulence.

“In some ways quantum turbulence is simpler than the classical hydrodynamic turbulence,” Professor Golov added. “Because it consists of discrete quantized vortex lines, and there is no viscosity - but in some ways it is more complex, as it possesses co-existent hydrodynamic-like and wave-like motions of vortex lines.

“So we can apply both existing and novel theoretical approaches to describe quantum turbulence which will necessarily lead to the progress in understanding of turbulence as a general phenomenon.”

Because of the complexity of the problem only crude theoretical models of quantum turbulence currently exist.

But after more than a decade of research, the Manchester-Birmingham team is now on the verge of conducting a long-awaited experiment to visualise quantum turbulence in the zero-temperature limit. Using lasers, sensitive cameras and rotating cryostats, they will image the shapes and motion of vortex lines in turbulent superfluid helium at only 0.1 degree above absolute zero.

“We expect that this work will lead to a revolutionary breakthrough in this field – so naturally we are very excited as we prepare for this pioneering experiment,” added Professor Golov.

Manchester-led research set to reveal the chaotic mysteries of turbulence