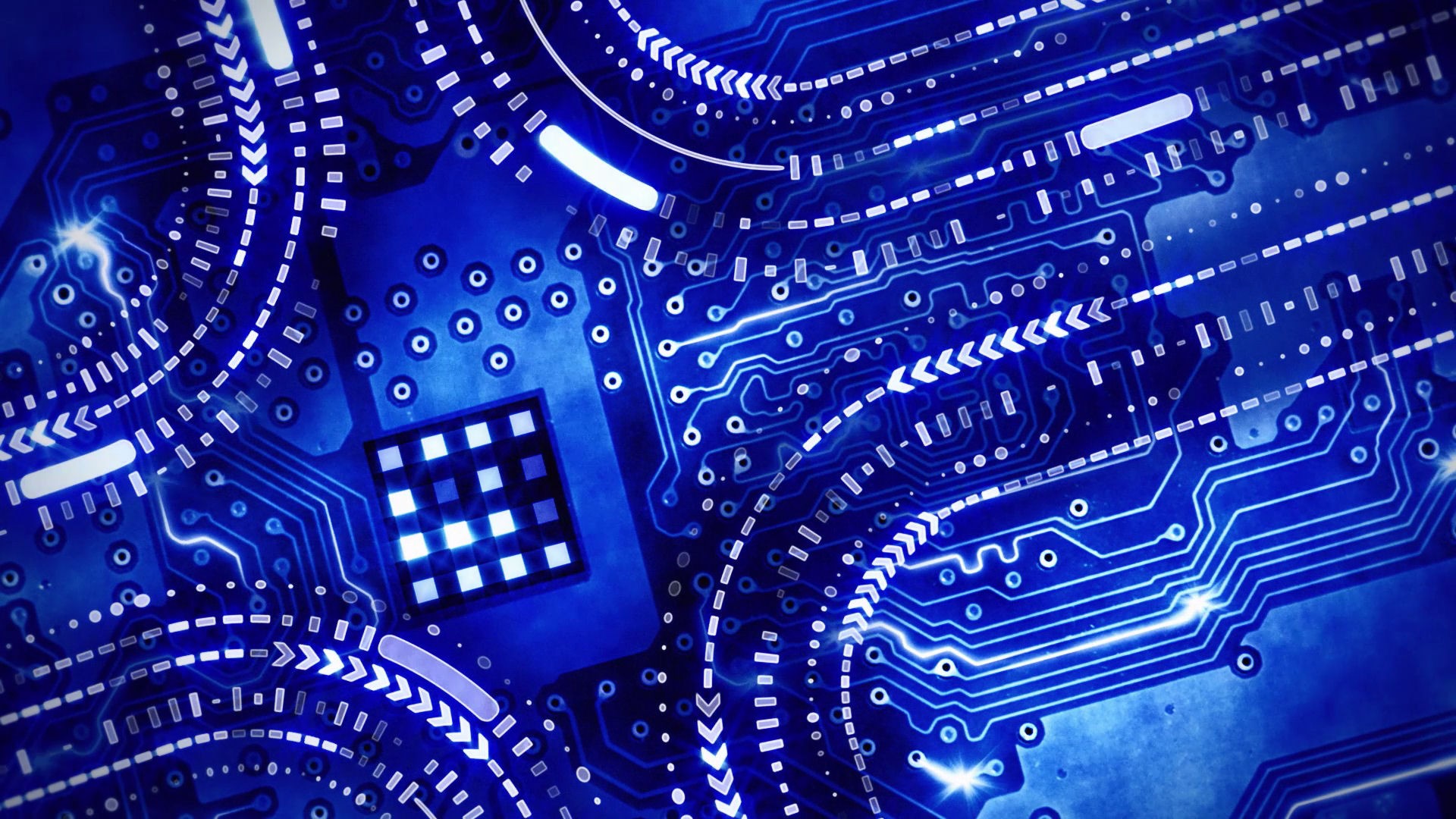 Researchers at The University of Manchester have devised graphene sensors embedded into RFIDs, which have the potential to revolutionise the Internet of Things (IoT).

By layering graphene-oxide (a derivative of graphene) over graphene to create a flexible heterostructure the team have developed humidity sensors for remote sensing with the ability to connect to any wireless network.

Graphene was the world’s first two-dimensional material isolated in 2004 at The University of Manchester, it is stronger than steel, lightweight, flexible and more conductive than copper.

Since then a whole family of other 2D materials have been discovered and continues to grow.

Using graphene and other 2D materials, scientists can layer these materials, similar to stacking bricks of Lego in a precisely chosen sequence known as van der Waals heterostructures to create high-performance structures tailored to a specific purpose.

As reported in Scientific Reports, the groundbreaking nature of this development is that such sensors can be printed layer-by-layer for scalable and mass production at very low cost. The device also requires no battery source as it harvests power from the receiver.

Sensors with a RFID enabler are at the heart of the IoT. This new development can provide various applications such as battery-free smart wireless monitoring for manufacturing processes that are sensitive to moisture, food safety, healthcare and nuclear waste.

The excitement does not end with this new application here, but leads to the future possibilities of integrations of this technique with other 2D materials to open up a new horizon of wireless sensing applications.

The developed technique has the potential to simplify how the information is gathered through its wireless system, nor is it is limited to a particular wireless network and has the ability to be compatible with networks including WiFi and 5G.

Dr Zhirun Hu who led the work said: The excitement does not end with this new application here, but leads to the future possibilities of integrations of this technique with other 2D materials to open up a new horizon of wireless sensing applications.

Professor Sir Kostya Novoselov, who won the Nobel Prize in Physics and coordinated the project, added: It is the first example of the printable technology where several 2D materials come together to create a functional device immediately suitable for industrial applications. The Internet of Things is the fast growing segment of technology, and I’m sure that 2D materials will play an important role there.