Manchester showcases African sci-fi writers, including the author of an ‘African Game of Thrones’ 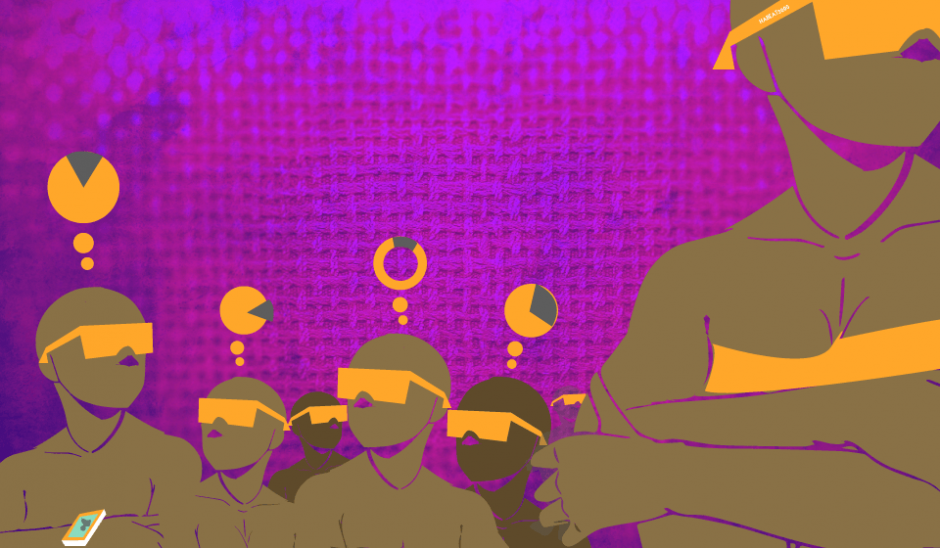 The University of Manchester has published a special edition of its literary review about African science and fantasy fiction, which includes a piece by an author whose novel is being made into a HBO series and will be produced by Game of Thrones creator George RR Martin.

Africa does not have a long-standing tradition of science fiction writing, but there is currently an explosion of creativity coming from the continent, and African authors are increasingly gaining international acclaim. This issue draws attention to the diversity of works in this field, and includes standard fiction stories, screenplays and graphic novels.

The review features the stories which have been part of the 21st Century growth of African science fiction, including Lauren Beukes’ ‘Branded’, the breakthrough piece of writing by the South African author which was the first to include the new technology transforming the continent. This new technology has shaped the current wave of African writing, with much of the work being written and shared on hand-held devices.

The issue also includes a piece by Nigerian-American author Nnedi Okorafor, whose novel ‘Who Fears Death’ - which tells the story of a child born out of rape in post-apocalyptic Sudan who discovers that she has magical superpowers - won the World Fantasy Award for the best novel in 2011, and is now being developed by HBO into a series on which George RR Martin will be the Executive Producer.

This edition of the review is edited by the multi-award winning Geoff Ryman, a Senior Creative Writing Lecturer at The University of Manchester. His own work has won the Arthur C Clarke Award, the Philip K Dick Award and the British Science Fiction Award, and his passion for African science fiction has led him towrite a series interviewing 100 writers from the continent.

The number of African science fiction stories being published is now too great to do anything other than list. Right now, this wave of creativity reminds me of Elizabethan England at the time of Shakespeare – the power is rising, and the literature with it.

“For me the crucial question now is: what does this mean for Africans – their cultures, their economies, their countries, and their opportunities? Like anyone in the West who is interested in this wave of creativity, I can only hope that I have done no harm, while drawing attention to particular writers and stories.”

To access the latest edition of The Manchester Review, visit www.themanchesterreview.co.uk.

Manchester showcases African sci-fi writers, including the author of an ‘African Game of Thrones’