Manchester’s regeneration has not benefitted everyone, says new book 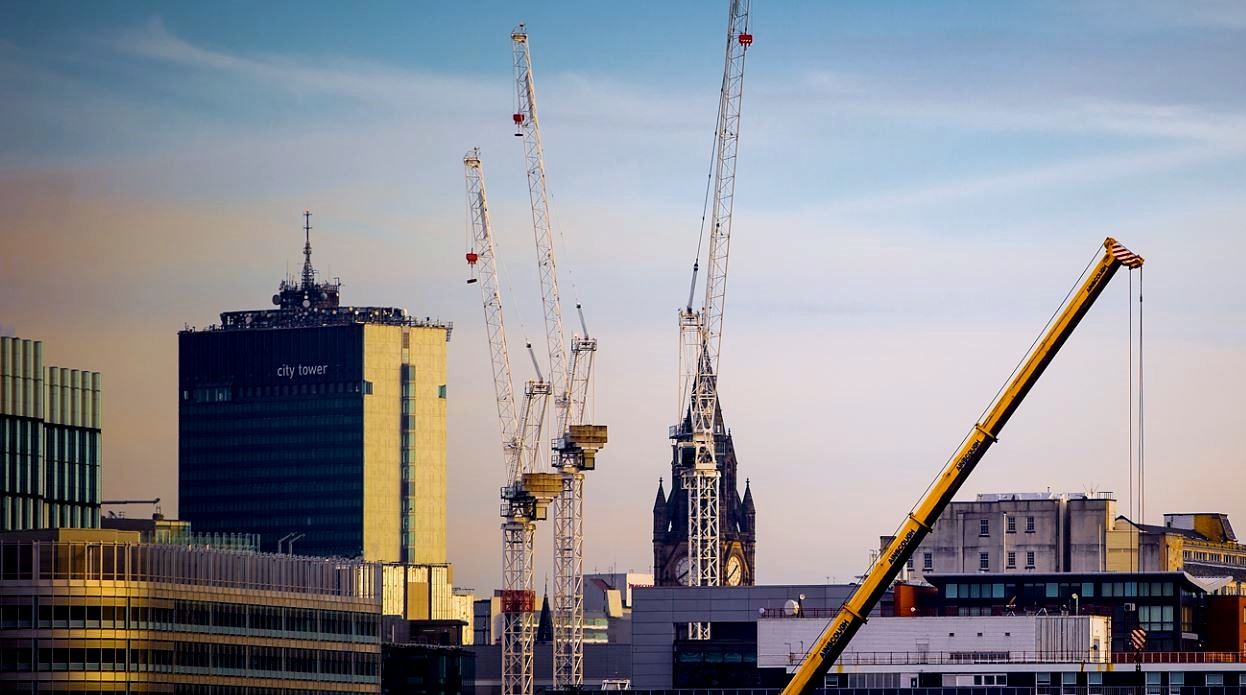 Manchester has changed dramatically over the last decade, but the benefits of the new skyscrapers and other developments springing up across the city have not been felt by all of its residents, according to a new book edited by researchers from The University of Manchester.

Realising the City reveals a city of contradictions, where strong leadership, aspiration, vision, cultural growth and a proud local identity exist alongside economic recession, public sector cuts, pockets of deprivation and political disengagement. It highlights the conflicting dynamics of a city where people both benefit from, and are troubled by, changes at a local and national level.

Using ethnography - where researchers observe society from the point of view of its people - the researchers have gone beyond the city’s official rhetoric and marketing, by showing how it works from a local perspective.Their research demonstrates the complexity of urban life from a range of vantage points, including the city's football clubs, the airport, the Gay Village, housing estates and the city's annual parade.

It shows how Manchester continues to be made and remade, and reveals how its residents have been involved in - or excluded from - the restructuring of the city. The stories emphasise the everyday and often mundane work of all of those involved in the creation of contemporary Manchester.

Manchester describes itself as a city of firsts, from the Industrial Revolution to pioneering new forms of post-industrial urban regeneration. The new devolution agenda is again a first, but there is no blueprint for devolution on this scale - as Manchester enters into an uncertain devolution future, we warn against using a top-down approach to make changes to the way the city works.

Camilla Lewis, who edited the book alongside Jessica Symons
„
Follow me on Twitter (opens in new window)

“The city always reinvents itself, and Manchester's contemporary version of this script is famously shaped by its new mayor and the changes that will bring,” said Professor Michael Keith, Co-Director of the University of Oxford’s Future of Cities programme. “Through vivid snapshots, this book provides unique insights into the new Manchester, and a vindication of the ongoing value of ethnography.”