Award winning actress and Honorary Professor of Literature and Performance at The University of Manchester, Maxine Peake, offers a powerful performance in new drama Anne. 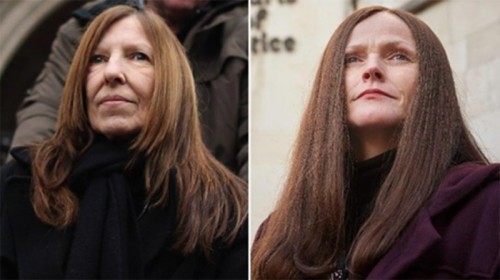 Anne Williams, fought for justice for the 97 victims who were unlawfully killed in the 1989 Hillsborough disaster - including her son Kevin. After refusing to accept the coroner's original verdict of accidental death, the real-life drama tells the story of her determination to unearth the truth about what really happened.

Peake remembers seeing Williams campaigning on the news, the image of a bereaved mother who would not back down, and took up the first opportunity to play Williams on screen.

Anne aired on ITV on 6 January and all episodes are available for catch-up on ITVHub.

In 2020, Maxine Peake became an Honorary Professor of Literature and Performance at The University of Manchester. As part of her role, she is an ambassador for Creative Manchester and continues to work collaboratively with students and academics.

If you would like to catch up on Maxine in conversation with Professor John McAuliffe, celebrating both her appointment at The University of Manchester and International Women’s Day 2021, you can do so via the School of Arts, Languages, and Cultures YouTube channel.