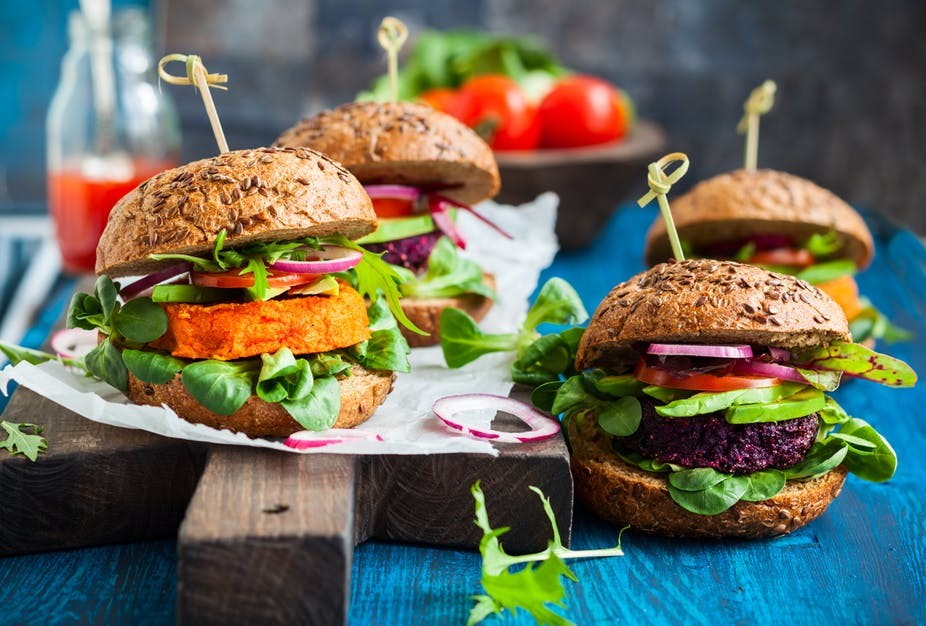 France recently passed an amendment to its Agriculture Bill. It prohibits any product that is largely based on non-animal ingredients from being labelled like a traditional animal product. This essentially bans product names such as “vegetable steak”, “soy sausage”, or “bacon-flavoured strips”.

The argument is that consumers might be misled into believing the products were real meat. Commentators have pointed out how bizarre this claim is, given that these products can easily be distinguished from meat products by their name and their taste.

But to understand this legislation, it’s necessary to look at the recent history of changing food trends and the threat this is having on the meat industry.

And the market is not just popular with vegetarians and vegans. The largest share of meat alternative consumers are people looking to reduce their meat intake and so-called flexitarians. There are growing health, ethical and sustainability concerns around animal farming and so every market forecast is highly optimistic that the market for meat substitutes will grow.

It’s easy to see how the meat industry might feel threatened: their market share is being eaten into.

In some countries, including Germany, the Netherlands and the US, the meat industry has realised the huge potential of this market. For example, some prominent manufacturers of meat-free products in Germany are meat processors. They argue that “if anyone can produce alternative products tasting like meat and sausages, it would be us”. 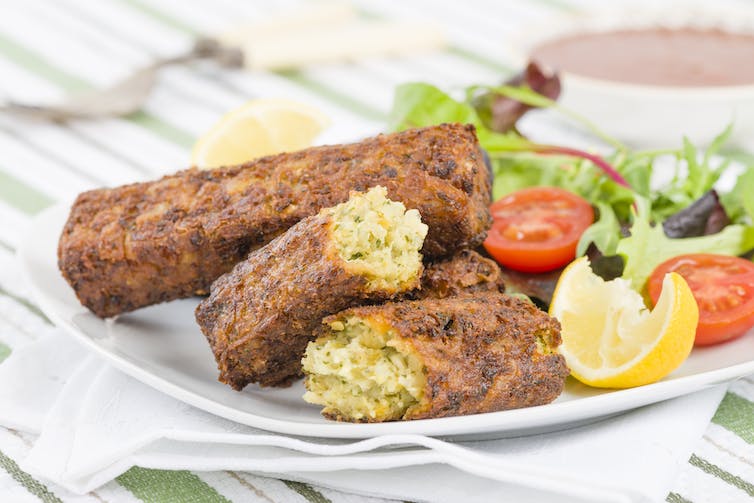 Not to be confused with meat sausages. shutterstock.com

Due to their combined negotiating power with retailers and large available funds, they have an advantage over new entrants to the market. In North America, some of the world’s biggest meat manufacturers are investing in meat-free companies, aiming to keep up with changing times.

In other countries, such as France or the UK, this shift into the branded meat-free market still seems distant. One important factor is the fear of losing out on business by competing with itself. So it might not come as a surprise that the originator of the French amendment was a cattle farmer.

This perceived threat is also an issue with dairy products. The French amendment draws a coherent logic to a ruling of the European Court of Justice in June 2017. This ruling prohibited dairy product names for non-dairy products, such as “soy yogurt” or “vegan cheese”.

It was based on EU legislation from 2013 which protected milk as “the normal mammary secretion”, and on that basis all dairy-related product names. Excluded are traditional versions, such as almond or coconut milk and peanut butter.

From the meat industry’s perspective, maybe similar regulations should exist elsewhere, as well. Debates and calls for regulation have been had in the US or Germany.

But so far only a Dutch company was called off by the national authorities for its labelling. It was told to make the non-meat origin of its products more clear, but meat-like names were not altogether banned.

The European Vegetarian Union discusses in a position paper that meat producers in countries with comparatively small shares of vegetarian products are more opposed to the current labelling of meat alternatives.

It is difficult to judge on the results of a forced change of names. In the PhD research I’m carrying out, I have conducted interviews with a number of UK manufacturers of meat alternatives. Most say that descriptive terms like “burger”, “steak”, “rashers”, “smoked”, or “succulent” give their products an identity. While they might largely be used for meat products, these terms create expectations about the product’s shape, smell, taste, texture, and other attributes.

People buy meat alternatives because they are familiar with meat and like something about it. Past research has shown that consumers – on the basis of name and appearance – categorise processed meat products as similar to their meat-free counterparts. So these meat-like descriptions are important as they give a sense of familiarity.

People eating meat alternatives like something about meat but they do not want to consume animals, for whatever reason. This means that meat alternatives can be a transition food, a comfort food, a convenience food, a healthy alternative, or maybe just another variety of sausage to them.

The legal change in France won’t be able to stop people’s desires to consume these products, but it might make them less visible. Instead of suppressing its opponent, the meat industry needs to wake up to the challenges and opportunities that meat-free diets bring. What seems here to stay is the move towards eating more healthy, ethical and sustainable foods, which the legislation will do nothing to stop.