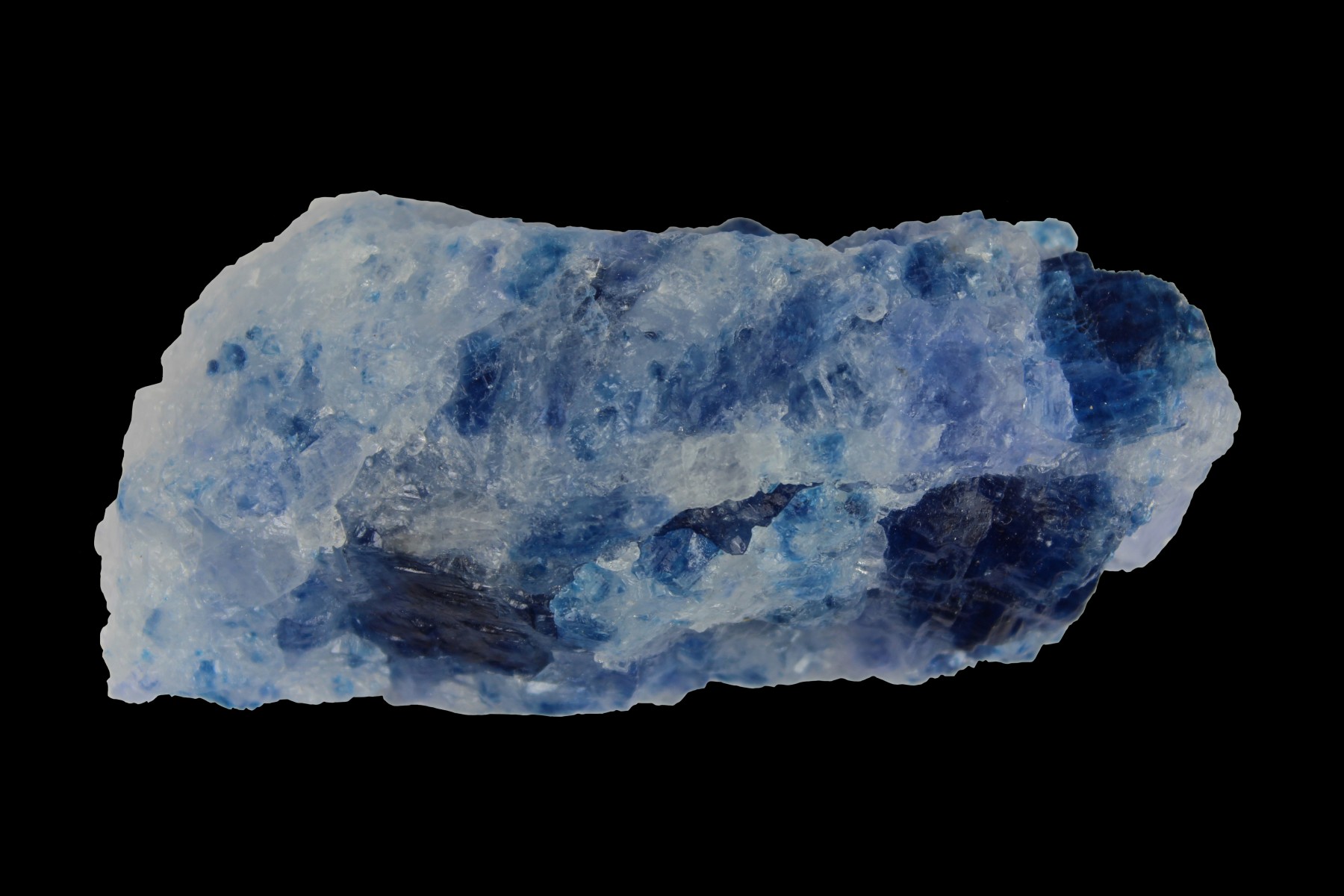 Scientists have found the halogen levels in the meteorites that formed the Earth billions of years ago are much lower than previously thought.

The research was carried out by international team of researchers, led by the Universities of Manchester and Oxford, and has been published in Nature.

Halogens such as Chlorine, Bromine and Iodine, form naturally occurring salts which are essential for most life forms – but too much can prohibit life. When previously comparing halogen levels in meteorites that formed the planet, the Earth should have unhealthy levels of salt.

Many theories have been put forward to explain the mystery of why, instead, Earth salt concentrations are ‘just right’. The answer turns out to be quite simple – previous estimates meteorites were just too high.

Dr Patricia Clay, lead author of the study from the University of Manchester’s School of Earth and Environmental Sciences (SEES), said: "These kinds of meteorites are remnants of the solar nebula, a molecular cloud made up of interstellar dust and hydrogen gas that predates our Solar System. Studying them provides important clues for our understanding of the origin and age of the Solar System."

How the Earth acquired its volatile elements has long interested scientists. To answer the question the team re-examined one of the largest collection of meteorites assembled for this type of study. 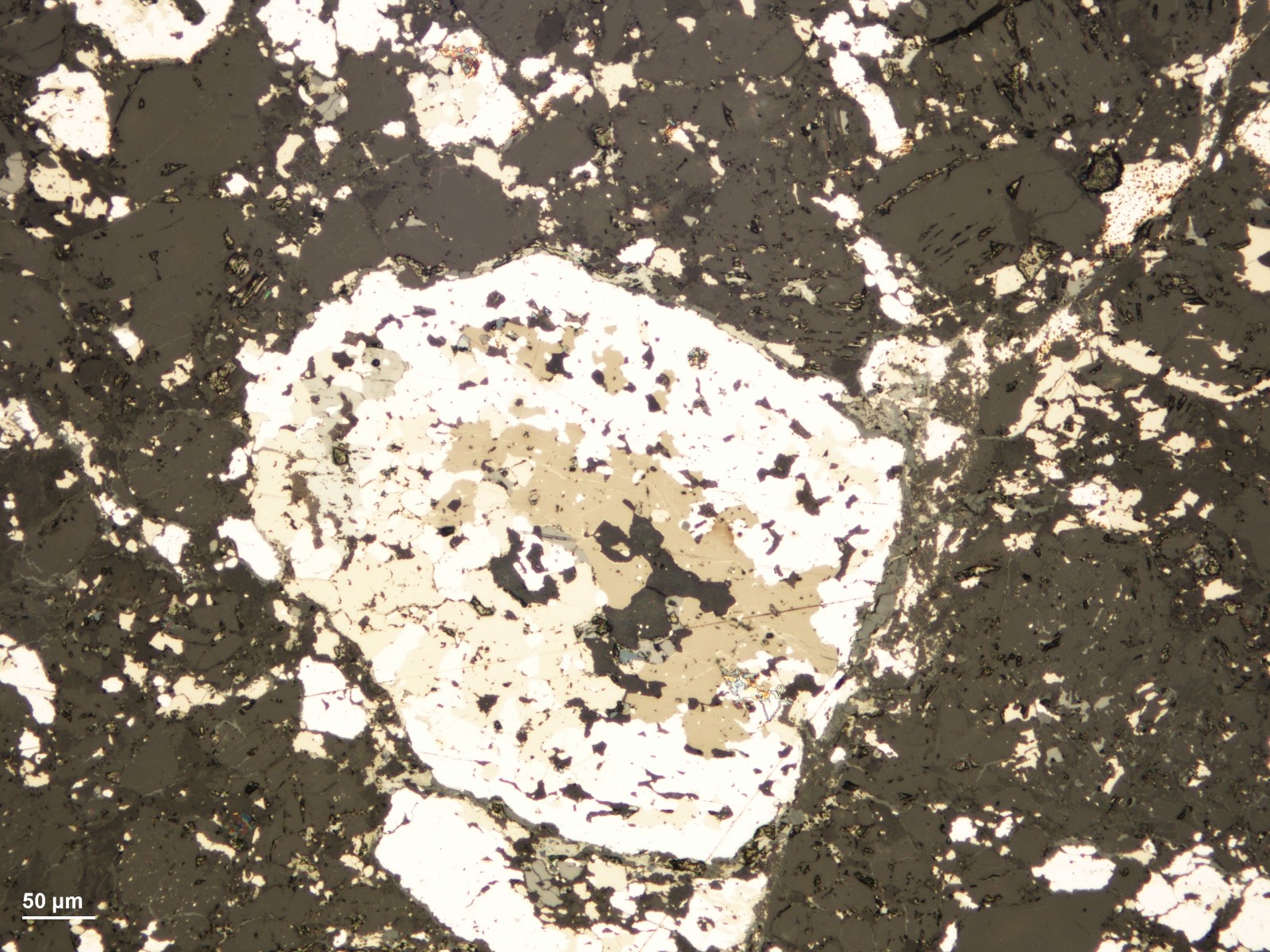 A reflected light image of a metal-sulphide clast in the enstatite chondrite ALH 77295.
The central portion of the clast is a mineral called djerfisherite, an important host for chlorine in these meteorites.
“

No single model of Earth formation using the old meteorite measurements could easily account for the halogens we see today. Some of these models needed catastrophic planetary wide removal of halogens without affecting related elements – which just didn’t make sense.

They found that previous estimates of halogen levels in meteorites were too high, but the technique used by the team helped them avoid contaminated sources.

Dr Clay explains: “No single model of Earth formation using the old meteorite measurements could easily account for the halogens we see today. Some of these models needed catastrophic planetary wide removal of halogens without affecting related elements – which just didn’t make sense.”

Professor Ray Burgess, co-author and also from The University of Manchester, added: “The new simplified model we have developed is a big step forward in understanding how key ingredients essential for life were brought to our planet, including water that probably helped distribute the halogens between the planetary interior and surface.”

The results were a huge surprise, and time after time each meteorite measured was found to have halogen levels far lower than previously thought, and remarkably consistent between different types of meteorites.

Professor Chris Ballentine, co-author from the University of Oxford and who designed the study, added: “Another big surprise of the study was just how uniform the halogen content of very different meteorites actually is – this is an incredibly important picture into the processes that formed the meteorites themselves – but also means that whatever meteorites formed the earth the halogen ingredients for Earth’s recipe remains the same.”