Professor Chris Phillipson of the Manchester Institute for Collaborative Research on Ageing (MICRA) has collaborated on a new book on understanding insecurities in later life. 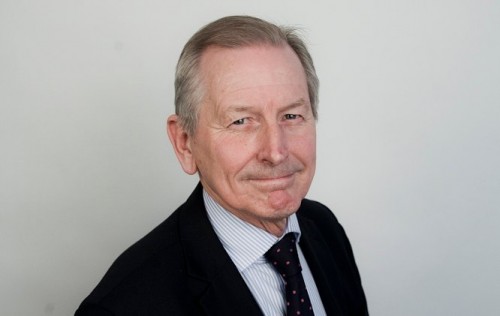 Professor Phillipson, together with Amanda Grenier (University of Toronto) and Richard Settersten (Oregon State University), has published Precarity and Ageing: Understanding insecurity and risk in later life with Policy Press, as part of their Ageing in a Global Context series published in association with the British Society of Gerontology.

The book provides a critical review of the concept of precarity, highlighting the experiences that occur within the context of societal changes tied to declining social protection. The various chapters review a range of issues driving increased insecurity affecting groups of older people, including issues such as homelessness, changes to employment, informal care, and the impact of privatization of health and social care services. The final chapter presents an assessment of likely changes in the experience of ageing over the course of the 21st century, drawing on the various examples and ideas discussed in the book.