Now Mugabe is gone, there is a chance to get HIV/AIDS under control
Newsroom

Now Mugabe is gone, there is a chance to get HIV/AIDS under control 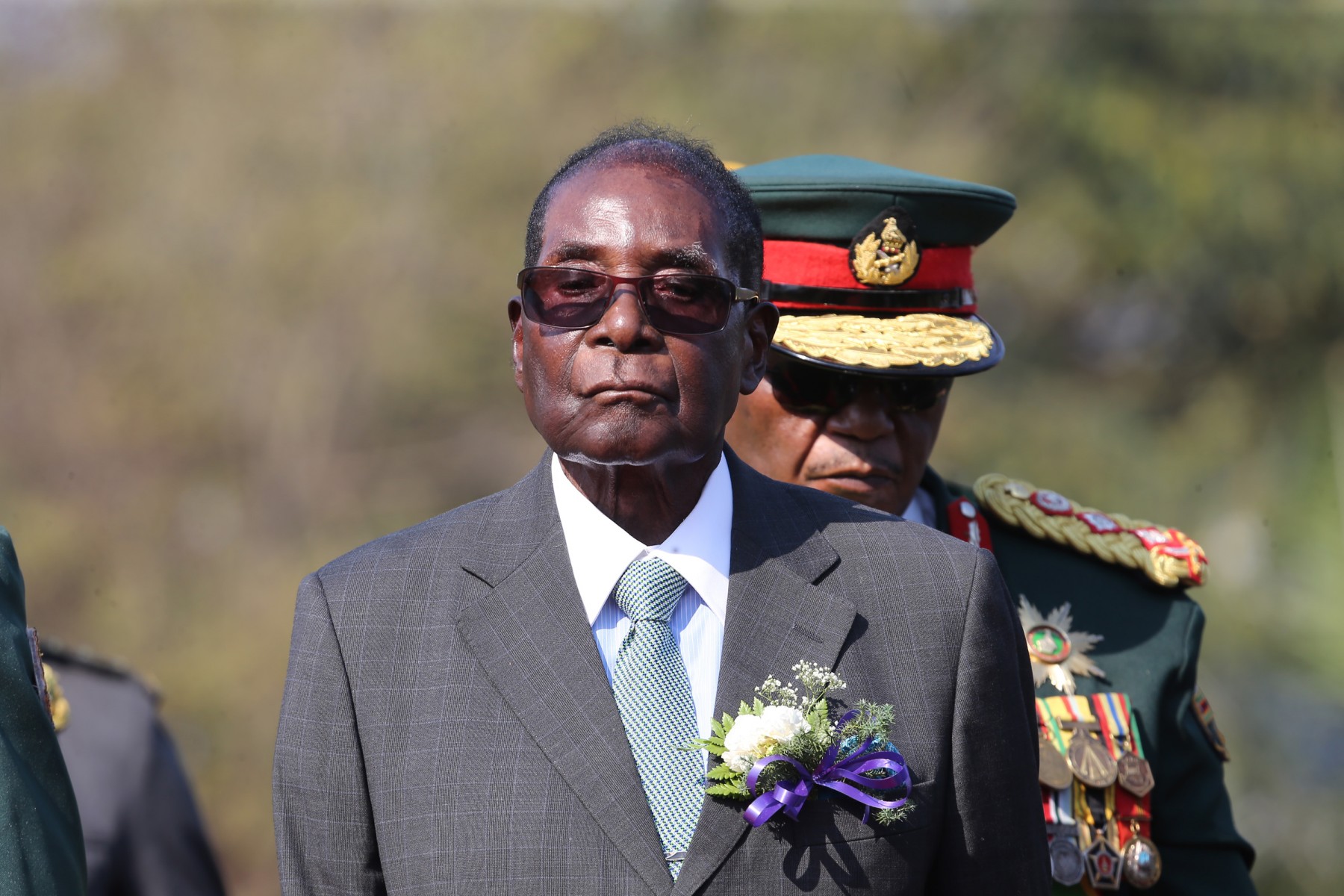 mugabe1
epa06330455 (FILE) - Zimbabwean President Robert Mugabe (L) inspects a guard of honour before officially opening the 107th edition of the Harare Agricultural Show in Harare, Zimbabwe, 25 August 2017 (reissued 15 November 2017). The Zimbabwe National Army (ZNA) has reportedly taken control over the government of President Robert Mugabe. The army seized the national broadcaster's headquarters (ZBC) on 14 November night, to announce that President Mugabe and his family were safe but without citing their whereabouts. The military denied it staged a coup d'etat. EPA-EFE/AARON UFUMELI

In Robert Mugabe’s Zimbabwe, the poor and the marginalised with HIV/AIDS lived on borrowed time. Although there were significant strides in reducing the country’s HIV prevalence from an average of 27% in the 1990s to less than 15% in 2017, those pushed into extreme poverty continue to fight a daily battle against corruption and prejudice which limits their access to vital treatment, support and care. Now Mugabe is gone there is a glimmer of hope. But Zimbabwe’s new leaders need to take action quickly before more lives are lost.

In rural Goromonzi, in eastern Zimbabwe, during my ethnographic enquiry in 2014, I met over 100 people living with HIV/AIDS. All had distressing stories and accounts. I particularly remember meeting 33-year-old Charity (not her real name) at the rural home where she had lived with her husband, Tino, and their three children. They seemed to sum up what life was like to be poor and afflicted with HIV/AIDS in Zimbabwe.

When we met, Charity looked at me intently, as if she wanted to break me with her eyes. Although Charity and Tino lived together, they barely talked – afraid of upsetting each other. I sat next to Charity and opposite her was the emaciated and silent Tino who leaned on soft pillows. Neither spoke for several moments. Charity interrupted the long silence and began to speak calmly, with her head slightly bowed, but maintaining constant eye contact with me:

"I am on ARVs [antiretrovirals]. Our children are HIV negative thanks to the ARVs. Tino is not on HIV treatment and won’t go back to the clinic because it’s very far … his wounds are not healing. The people in the community are also very unfriendly because he is gay … We have nothing here. No jobs in Zimbabwe, our children do most of the work in nearby farms, Rudo [their eldest daughter] stopped going to school because we couldn’t raise the exam fees. For these ARVs to work, we need food, and it’s a struggle to get food.“

Charity described the times she had to deal with depression along with the recurrent fungal skin infections that are common among immune-suppressed individuals. Like Tino, Charity’s mental and physical health worsened with time and as she narrated her experience, by turns, she appeared to display a range of negative emotions, from extreme depression, through to anxiety, anger, and hopelessness. They were in despair.

This case is emblematic of what happens when HIV infection, poverty, sexuality and poor access to treatment all come together. Although progress has been made and the number of new HIV infections has reduced, the downfall of Robert Mugabe offers Zimbabwe another opportunity to recalibrate the HIV/AIDS trajectory to leave no one behind – by prioritising and fast-tracking actions for the poorest and most marginalised people.

The success of which will depend ultimately on how Emmerson Mnangagwa frames the discourse of development going forward. But here are three quick wins for him to consider.

The Zimbabwe Health Ministry and its National AIDS Council will need to continue strengthening explicit and proactive HIV/AIDS programs that target women and girls, disabled people, the elderly, prisoners and people in remote rural areas, male and female sex workers, people in same-sex relationships and those living in extreme poverty.

These groups suffer discrimination and disadvantage and experience a higher risk of preventable and premature death due to HIV/AIDS. While it is noble to target everyone, the benefits of development will continue to advantage the better off groups first and worst off groups later, widening the gap between them. There is a moral responsibility to give greater voice to people like Tino and Charity so that they can participate in the process and help improve it.

To measure progress, detailed information about the most vulnerable needs to be available. President Mnangagwa’s government should aim to reshape civil registration and finance the roll-out of electronic based counting systems, such as the Electronic Health Records (EHR). Keeping track of a single patient on ARVs can be complicated. Doing it for a low-income country with over 13% HIV prevalence while coping with high demand for treatments of all sorts of outbreaks and a sputtering economy magnifies the complexity.

This is why investing in the roll-out of the already piloted Zimbabwe EHR – which can provide high-quality data security, storage and analysis in some of the busiest HIV/AIDS clinics in the nation – is crucial. 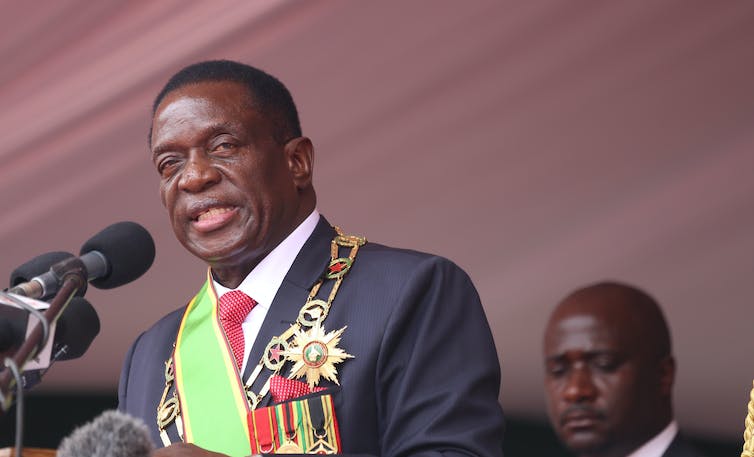 Zimbabwe is one of the most corrupt countries in the world. The people’s dissatisfaction with the government’s corruption was reflected in the recent anti-Mugabe demonstrations following General Chiwenga’s famous ”operation restore legacy“ which aims to punish all criminals and restore justice.

Corruption not only continues to challenge electoral democracy but also feeds the seeds of inequality, creating a vicious cycle of crime, poverty and the unequal distribution of power and wealth. Poor people and especially marginalised groups living with HIV/AIDS continue to rely on public services that have been weakened by the misappropriation of funds.

Addressing corruption means channelling resources back into research, social welfare support, agriculture, education, health and insurance – sectors that mean the most for people like Charity and Tino. But all this cannot be achieved without serious political will from President Mnangagwa to follow up on his commitments.