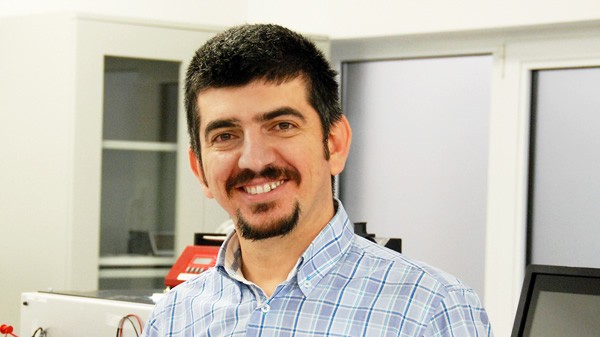 The prize is awarded annually in recognition of outstanding achievement in engineering research in the fields of medical, microwave and radar or laser/optoelectronic engineering, with the prize fund awarded to support further research led by the recipient. This year’s theme is lasers and optoelectronics.

Professor Kocabas’ research interests include optoelectronic applications of graphene and other 2D materials. He is nominated for his significant contributions to controlling light with graphene-based devices over a broad spectral range from visible light to microwave.

Sir John O’Reilly, Chair of the IET’s Search and Selection Panel for the prize, said: “The A F Harvey Engineering Research Prize recognises the outstanding research achievements of the recipient, from anywhere in the world, who is identified through a search and selection process conducted by a panel of international experts from around the globe.

“We are incredibly proud, through the generous legacy from the late Dr A F Harvey, to be able to recognise and support the furtherance of pioneering engineering research in these fields and thereby their subsequent impact in advancing the world around us," he added. "I’d like to congratulate our six finalists.”

The prize-winner will be chosen from the shortlisted candidates and announced in December 2022. The winning researcher will deliver a keynote lecture on their research in spring 2023.

The IET’s A F Harvey prize is named after Dr A F Harvey, who bequeathed a generous sum of money to the IET for a trust fund to be set up in his name to further research in the specified fields. For more information, visit: www.theiet.org/harvey