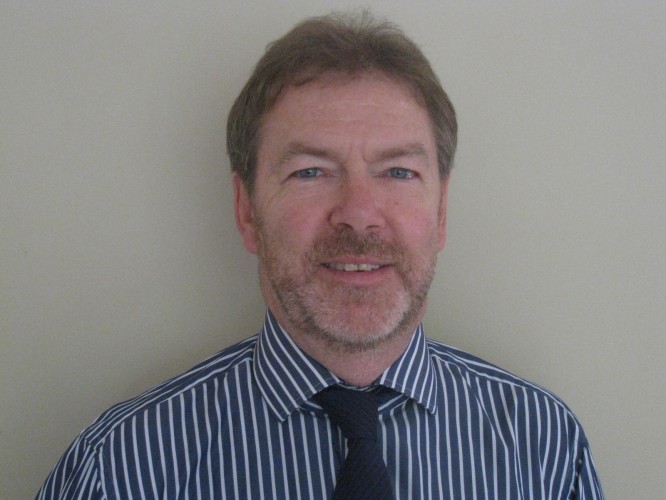 The UK’s first national investigation into suicide in children and young people is being set up by The University of Manchester to examine causes and recommend prevention strategies.

The investigation will look at the role of social media and internet sites in suicides as well as suicides which appear to occur in clusters or follow a copy-cat pattern.
Commissioned by The Healthcare Quality Improvement Partnership on behalf of NHS England, DHSSPS Northern Ireland, the Scottish Government, the Welsh Government, and Jersey, it comes after University of Manchester data showed 700 under 25s die by suicide in the UK per year.
The National Confidential Inquiry into Suicide and Homicide by People with Mental Illness (Inquiry), led by Professor Louis Appleby, will carry out the investigation. Research by the Inquiry shows that up to 160 young people under the age of 20 die by suicide in England each year, 60-70 of whom are under 18. Inquiry research also shows that there are higher rates of suicide in young people in Scotland and Northern Ireland than in England and Wales. *
Professor Appleby said: “Suicide is one of the main causes of death in young people. Despite this there is no current system nationally for reporting suicide trends or recommending priorities for prevention in this specific age group. The investigation hopes to fill this gap.
“Suicides among young people are a major public concern, particularly when they appear to occur in clusters or to follow a copycat pattern. This public concern over child suicide often focuses on the role of internet sites or social media, but there is relatively little information on the part these factors play.”
The investigation, which is unique internationally, will look at what factors abuse, bullying and social media have on young people as well as how easy it is for them to access support services.
A team from the Centre for Suicide Prevention at The University of Manchester aims to analyse key documents including: Serious Case Reviews carried out by Local Authorities and associated Child Death Overview Panel files; coroner inquest reports; National Confidential Inquiry data providing information from specialist mental health services; NHS investigations; reports by the prisoner and probation ombudsman – providing information on deaths in prisons and young offender institutions; and Independent Police Complaints Commission reports – providing information on deaths in police custody and within 48 hours after leaving custody.
An annual report on numbers, trends, key preceding events and messages for prevention by the NHS and partner agencies will be produced. No other database will have the same range and depth of information.
ENDS

Notes to editors:
*Figures on suicide in children and young people are taken from the National Confidential Inquiry into Suicide and Homicide data, Annual Report 2013.
The investigation has been commissioned by Healthcare Quality Improvement Partnership (HQIP) as part of the Clinical Outcome Review Programmes.
The University of Manchester
The University of Manchester, a member of the Russell Group, is one of the largest and most popular universities in the UK. It has 20 academic schools and hundreds of specialist research groups undertaking pioneering multi-disciplinary teaching and research of worldwide significance. According to the results of the 2008 Research Assessment Exercise, The University of Manchester is one of the country’s major research institutions, rated third in the UK in terms of ‘research power’. The University has an annual income of £807 million and is ranked 40th in the world and fifth in the UK for the quality of its teaching and impact of its research.
Healthcare Quality Improvement Partnership (HQIP)
The Clinical Outcome Review Programme is commissioned and managed by the Healthcare Quality Improvement Partnership (HQIP)    on behalf of England, Scotland, Wales, Northern Ireland, the Channel Islands and the Isle of Man. HQIP was established in 2008 to promote quality in healthcare, and in particular to increase the impact that clinical audit has on healthcare quality. It is led by a consortium of the Academy of Medical Royal Colleges, the Royal College of Nursing and National Voices. HQIP commissions, manages and provides support, guidance and advice for the National Clinical Audit and Patient Outcomes Programme (NCAPOP), including the four National Clinical Outcome Review Programmes/Confidential Enquiries. More details can be found at: www.hqip.org.uk/clinical-outcome-review-programmes-2/
“

Suicide is one of the main causes of death in young people. Despite this there is no current system nationally for reporting suicide trends or recommending priorities for prevention in this specific age group. The investigation hopes to fill this gap.