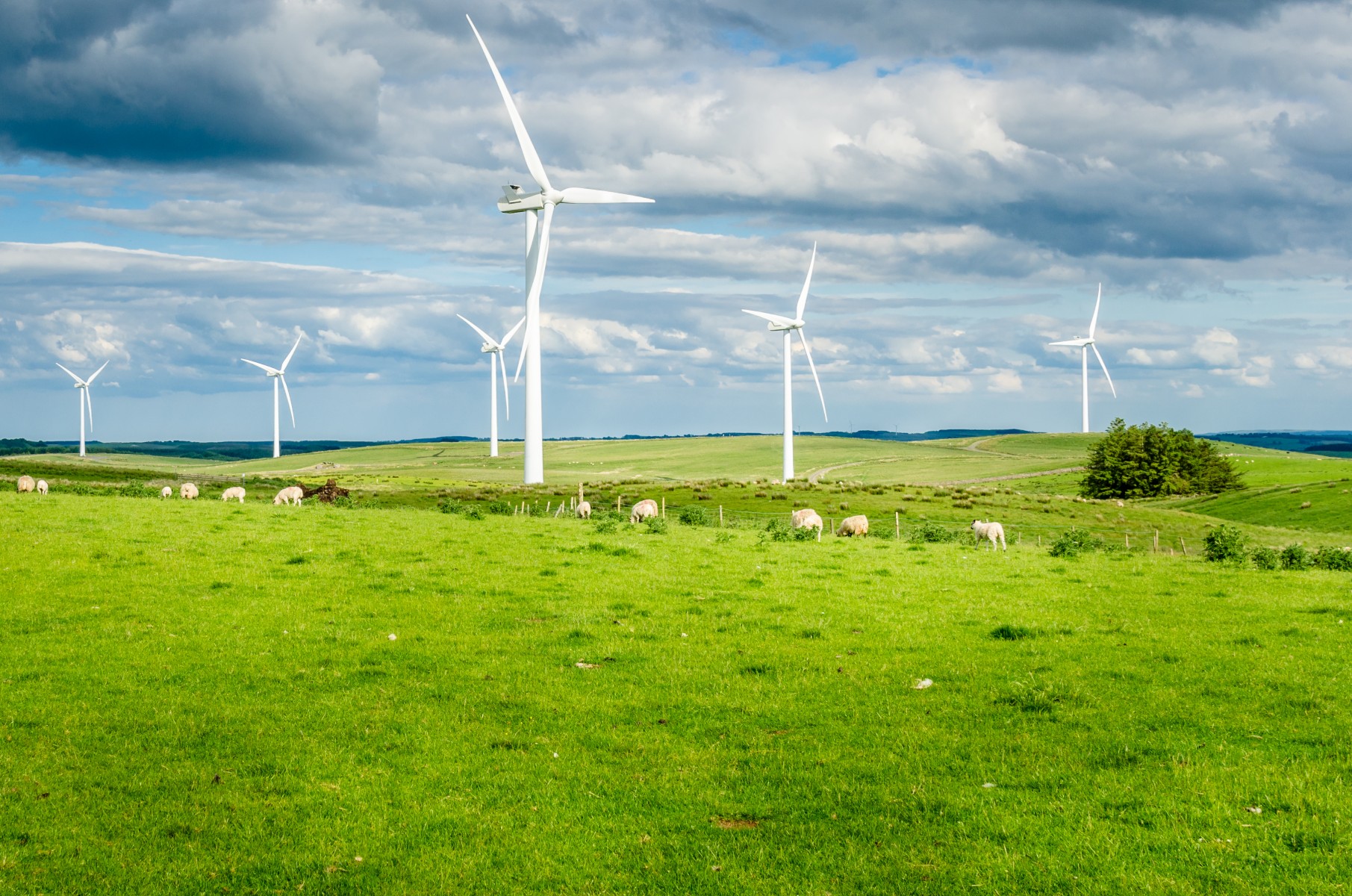 What a difference a year makes. This time in 2018, the long hot summer was weeks away. Saddleworth Moor was not yet on fire. Greta Thunberg’s climate strike had not begun, let alone brought millions onto the streets. The IPCC’s 1.5 degree report had not been released (and most thought it would sink without trace). Extinction Rebellion was unheard of outside a tiny group of committed environmentalists.

And now look where we are. Local authorities across the UK are declaring climate emergencies (the latest is Birmingham). The UK parliament declared a climate emergency in April, and now, prime minister Theresa May, in legacy mode, has declared that the country will have net zero greenhouse gas emissions by 2050.

That means for every gram of greenhouse gas emitted – mostly from burning fossil fuels – an equivalent amount must be removed from the atmosphere, via speculative technologies such as “Bio-Energy Carbon Capture and Storage” or Direct Air Capture. To do this, May has ignored the Chancellor of the Exchequer’s warning that a 2050 target could cost £1 trillion (the two don’t get on).

But what does it all mean, and what is to be done? As always, it pays to read the fine print.

A month ago, the Committee on Climate Change released a major report on when the UK could reach a zero-carbon target, and recommended a target of 2050. My colleague Joe Blakey and I argued that the report was simply not ambitious enough, was silent on consumption-based emissions accounting and only includes international aviation and maritime emissions from 2033.

Most of all, a 2050 target completely disregards the UK’s historical emissions responsibility – in the Global South the damage is already being felt. (The short version – it’s much less risky for ourselves, future generations and other species if we miss a really ambitious target by a couple of years than reach an unambitious one “safely”.)

The government’s announcement will essentially enshrine the report’s 2050 target recommendation in law. Yet May’s declaration still has loopholes – for instance, as Greenpeace has noted, it allows the use of international carbon credits which will “shift the burden to developing nations”. 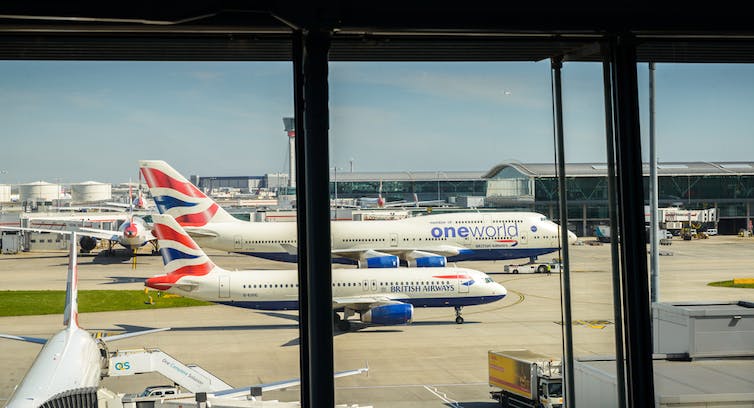 Meanwhile, expanding Heathrow (or any airport) sends exactly the wrong signal about the kinds of changes which will be needed. Business as usual is simply not an option. Even electric airplanes, if they emerge, will make only a very minor dent in Heathrow’s emissions which are largely from long-haul flights, beyond the scope of putative electric aircraft.

If the UK were serious it would now abandon fracking, which according to respected academics is not compatible with the UK’s climate targets. Even Lord Browne, ex-head of BP and more recently chair of the fracking company Cuadrilla, recently conceded “fracking in the UK doesn’t make much sense”. “Traditional” fossil fuel extraction also really has to end soon: Greenpeace activists are right now trying to stop a BP oil rig bound for the North Sea.

What is to be done?

We’ve had over 30 years of warm words about climate change, all the way back to Margaret Thatcher addressing the Royal Society in September 1988. If warm words prevented global warming, I wouldn’t be writing this article. So, if we want a different outcome, we need different actions.

Business people are going to have to actually do that thing – innovation – that they keep talking about. Innovation in how we eat, how we heat houses, move people, and so on.

Politicians should also be telling the truth. Here in Manchester, where I am based, a recent Freedom of Information Act request showed that the city’s leaders have been remarkably silent on climate change over the past two years.

Mostly, though, concerned citizens have to realise that fixing climate change is a process, not a series of events (what I call an emotacycle). If they want the bold pronouncements of 2019 to mean something through the 2020s and beyond, they need to start engaging with the nitty gritty of political scrutiny structures, lobbying, chivvying, probing, demanding, urging. Without that, the bureaucratic, psychological and institutional inertia will win out, as it has for the past 30 years.

Marc Hudson, Researcher, University of Manchester
This article is republished from The Conversation under a Creative Commons license. Read the original article.

Click here to subscribe to The Conversation's climate action newsletter. Climate change is inevitable - our response to it isn’t.