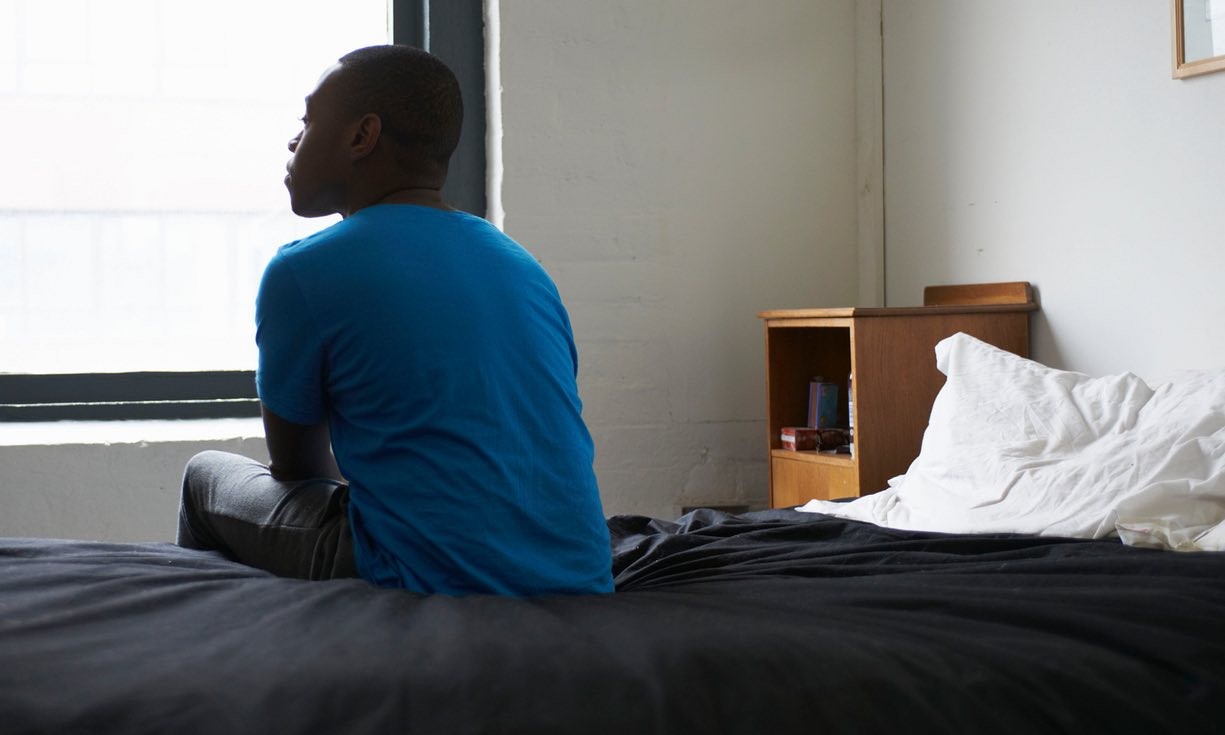 The University of Manchester - along with Queen Mary University of London and Words of Colour Productions – has been commissioned to establish an independent centre of excellence on ethnic inequalities, severe mental illness and multiple disadvantage.

With an award of £1,245,000 from Lankelly Chase Foundation, the Synergi Collaborative Centre will deliver a five-year national programme focused on transforming health services for ethnic minority people with severe mental illness.

Over the five years, the centre will:

- Collate, interpret and communicate data and knowledge on ethnic inequalities in mental health and related systems, and how this relates to severe and multiple disadvantage
- Bring together the full range of stakeholders through models of co-production, and co-curation of knowledge, to develop and implement solutions
- Place lived experience narratives centre stage
- Use creative, digital and evidence-based platforms to share these narratives
- Become a focal point for action, leading to systems change regarding ethnic inequalities in mental health services
- Identify opportunities to reduce and prevent ethnic inequalities to improve the health of individuals and populations

The centre will take a collaborative approach, using the principles of co-production of knowledge and a creative mix of robust research methods.

Cathy Stancer, Director of Equalities and Rights at Lankelly Chase, said: “Lankelly Chase’s area of concern is why people dealing with the most severe problems get the least effective support, often resulting in catastrophic outcomes. Through the many projects we have supported, we know that ethnic inequality in mental health remains an intractable issue needing new energy, creativity and collaboration. The creation of the Synergi Collaborative Centre follows several years of engagement with ethnic minority-led organisations who agreed that the way evidence, practice and communities connect is a crucial step towards changing systems.”

The centre will work with a full range of partners to identify ways of working towards and implementing solutions. A co-production approach will allow us to recognise and address the significant challenges in this area and develop shared, meaningful and creative solutions. This is crucial as there are marked and conflicting understandings of ethnic inequalities in severe mental illness: the nature of them, what is driving these inequalities and, consequently, how we might tackle them.

Kamaldeep Bhui CBE, Professor of Cultural Psychiatry & Epidemiology at Queen Mary University of London, and Consultant Psychiatrist at East London Foundation NHS Trust, said: “The Synergi Collaborative Centre will assemble all sections of society to offer a fresh perspective on ethnic inequalities in severe mental illness, while taking account of the multiple disadvantages which act as drivers of inequalities. This area has secured little effective action due to disagreements about the evidence, sensitivities around accusations of racism and minimising the lived experience of ethnic inequalities. By capturing experiences of multiple disadvantage throughout the life course, the centre will inform the production of co-created narratives, which will be widely shared to drive systems’ reform.”

Marcia Willis Stewart QC (Hon), the newly appointed Chair of the centre’s Advisory Board, added: “It is an honour and a privilege to assist the Synergi Collaborative Centre with its relevant goals regarding ethnic inequalities, severe mental illness and multiple disadvantage. The timing of this project is particularly important as there is longstanding concern over key issues such as access to relevant services, social exclusion and social cohesion nationally. The work that the centre plans to undertake is also necessary amid the groundswell of public and political interest, and an acknowledgement of the complex cluster of historical issues surrounding severe mental illness and ethnic inequalities, which is why the funding by Lankelly Chase is welcomed.”

The Synergi Collaborative Centre will be overseen by a multi-disciplinary Advisory Board of experienced practitioners and people with lived experience of mental illness and ethnic inequalities.