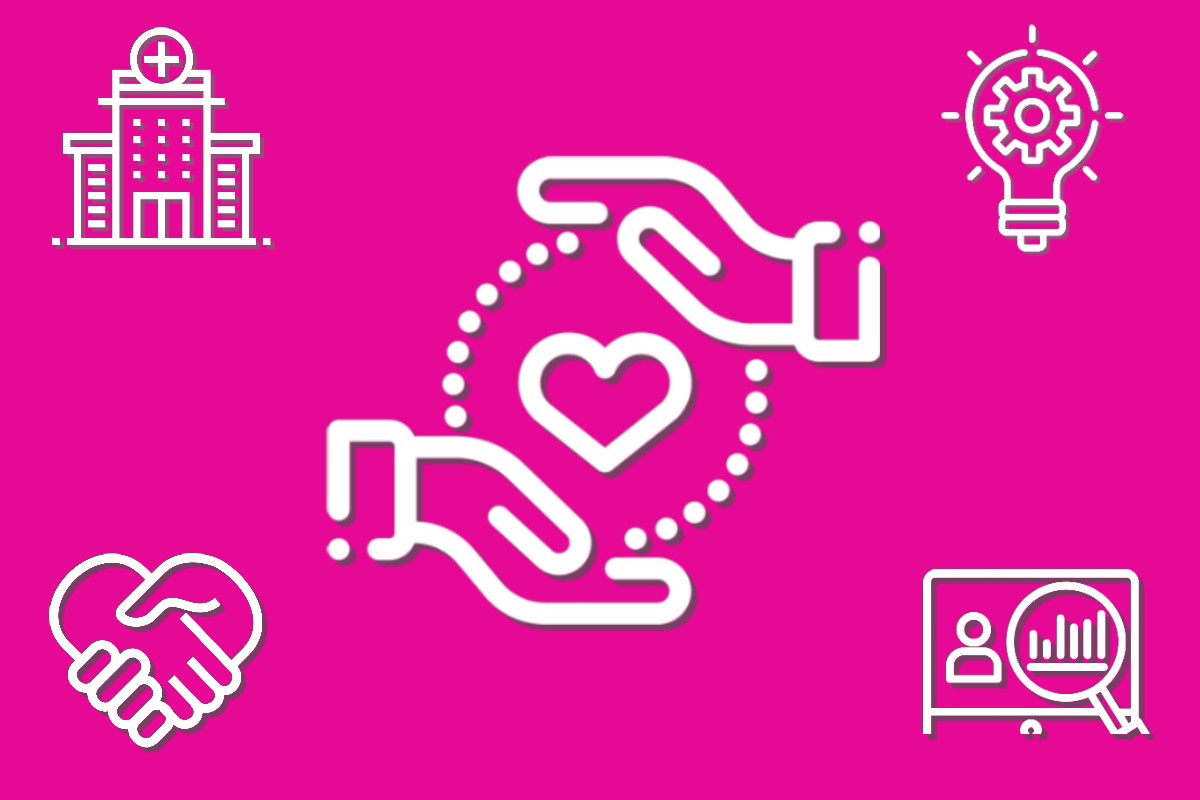 Around 1,000 patients with heart failure across Greater Manchester will be monitored by a new digitally-enhanced service that will use data from existing implantable devices to transform care and better meet their needs.

Health Data Research UK (HDR UK) has today (31 January 2019) announced that ten innovative data solutions will receive a share of £3 million Government funding following a UK-wide competition, with £338,000 being allocated to Greater Manchester. The projects are funded by UK Research and Innovation (UKRI) as part of the government’s modern Industrial Strategy, which aims to tackle the big societal and industrial challenges of today such as an ageing population.

Heart failure means that the heart is unable to pump blood around the body properly, usually because it has become too weak or stiff, and requires intervention such as medication, a medical device or surgery. In one year alone, 4,330 admissions to hospitals in Greater Manchester were related to heart failure, with treatment costing more than £17 million. However, by better understanding and supporting the patient to manage their condition this could be much less.

The new digital innovation project builds on the existing heart failure and device service at Manchester Heart Centre, at Manchester Royal Infirmary. Around 1,000 Greater Manchester patients already have an implantable device such as a pacemaker or defibrillator which captures information about their health. As part of the project, the clinical team will work closely with Medtronic, the company which provides the devices, to use the data to try and detect signs of deterioration earlier and to transform care for the patient.

Together with our NHS and industry partners, we will test a new way of working that promises to enable rapid translation of data science research into practice leading to better care and improved outcomes for patients

Dr Fozia Ahmed, Consultant Cardiologist at Manchester University NHS Foundation Trust and clinical lead for the project, said: “We have been evaluating the use of this novel device-based pathway to identify patients with worsening heart failure for nearly three years. This project looks at how we can potentially align the technology that sits within implanted devices to benefit the patient by identifying potential problems at an earlier timepoint. To date, 7/10 patients were found to have issues that required treatment. By making better use of the patient data available we hope to radically improve the effectiveness and accuracy of patient care, ultimately improving care pathways.”

Prof Ben Bridgewater, Chief Executive of Health Innovation Manchester and a former cardiac surgeon, commented: “We are maximising the benefits of digital technology to deliver 21st century healthcare to the 21st century patient, which can only be delivered through a collaboration between the NHS, academia and industry. This is precisely what Health Innovation Manchester was set up to do, further strengthened by our uniquely devolved health and social care system, digital capabilities and life sciences cluster. Once tested, we will seek to adopt and spread the model so that all patients with heart failure benefit.”

Jackie Fielding, Vice President UK and Ireland Medtronic Ltd, said: “We are delighted to be partnering with the Manchester Health Economy, Dr Fozia Ahmed and Health Innovation Manchester to explore the use of our remote monitoring technology in improving health outcomes for patients living with heart failure. TRIAGE HF and the Medtronic CareLink System have a high diagnostic accuracy to identify patients with worsening heart failure and are currently being used as a heart failure management tool at Manchester Royal Infirmary.

“By identifying patients at an earlier time-point it creates a window of opportunity in which to optimise heart failure therapies, and there is a strong signal that it could prevent a problem, such as worsening heart failure, from turning into a crisis resulting in an unplanned heart failure admission. Greater Manchester’s devolved healthcare system creates a unique opportunity to scale up digital health opportunities at pace to the benefit of the wider population. As our systems move towards a more sustainable, value based healthcare approach, it’s crucial that healthcare providers are reimbursed on outcomes that matter to patients and thus improve their quality of life.”

John Ainsworth, from The University of Manchester, Professor of Health Informatics and project academic lead, said: “Together with our NHS and industry partners, we will test a new way of working that promises to enable rapid translation of data science research into practice leading to better care and improved outcomes for patients.”

North West EHealth will support the project by identifying other patients who may benefit in future using data analytics. Prof Martin Gibson, Chief Executive Officer, commented: “We are delighted to be involved in this important project and to be able to support patients being able to access these exciting new technologies and systems of care”

The project is set to go live in February.