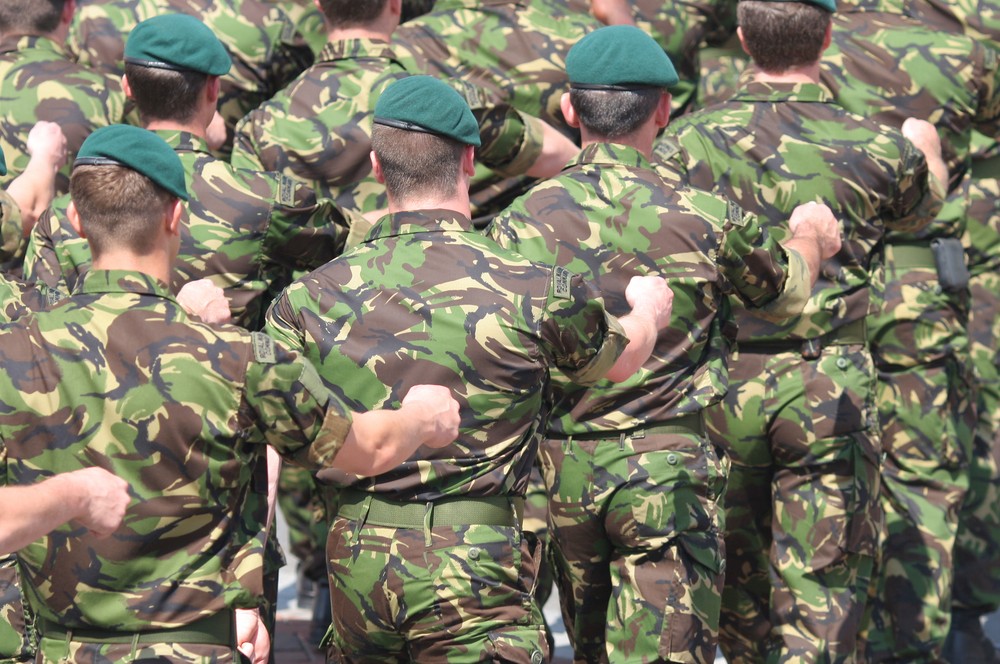 A new study from The University of Manchester has found that veterans are at no greater risk of suicide than the general population.

The study, which linked data between NHS and military records, also found that veterans over the age of 35 were at a lower risk of suicide than the general population, although younger veterans were at increased risk.

The new data was funded by the Ministry of Defence and NHS England. It looked at data for over 458,000 veterans between 1996 and 2018. During this period 1,086 (0.2%) veterans sadly took their own lives, which is similar to rates in the general population.

The findings come as Veterans’ Affairs Minister Johnny Mercer calls for greater awareness of the support available, particularly as we head towards the Christmas period, where some may struggle with their mental health.

Minister for Veterans’ Affairs Johnny Mercer said: “This is an important study which will help us ensure we have targeted veterans care and support.

“While it’s important to note that suicide rates amongst veterans are similar to the general population, any death is a tragedy and we must help those who need support.

“I would strongly urge anyone who is struggling to reach out and help is available, including through Op COURAGE in England, dedicated NHS services in Scotland and Wales, and the Veterans' Support Office in Northern Ireland.”

Contrary to popular perceptions, the study also found that those who have served in a conflict had a reduced risk of suicide.

The study also found that being male, being discharged from the forces before the age of 34 years, being untrained, and having served for less than 10 years were risk factors for suicide. The research also showed that a quarter of veterans who had died by suicide had been in contact with specialist mental health services in the 12 months prior to their death.

Levels of unemployment, alcohol and drug misuse, and self-harm samples were also found to be similar to patients who had not served in the Armed Forces.

Cathryn Rodway, Lead Study Author and Programme Manager at the National Confidential Inquiry into Suicide and Safety (NCISH) said: “In this study we linked national databases of those who had left the Armed Forces and those who had died by suicide and compared the risk of suicide in nearly half a million veterans with the general population.

“While public perception and some previous studies suggest combat-related experiences are associated with suicide, our findings paint a slightly different picture. We found suicide was no more common than it is in the general population although risk did appear to be higher in the youngest age groups and those with short lengths of service.  Deployment to a conflict actually appeared to reduce suicide risk.”

Professor Nav Kapur, Professor of Psychiatry and Population Health at The University of Manchester and senior author of the study said: “Young veterans with short lengths of service had higher rates of suicide than young people in the wider population and this might be the group with the most pressing needs. These findings are consistent with a much smaller study we carried out over a decade ago.

“While some factors are specific to veterans, other aspects of the prevention challenge are similar to the general population.

“We need to ensure we tackle mental health problems and alcohol misuse, have high quality services for self-harm, and address the other health and social factors which may contribute to suicide in both veterans and non-veterans.”

The study is part of a wider body of research examining suicide in veterans. Veterans and families bereaved by suicide contributed to the study design. A forthcoming study by the same authors will explore the role of pre-service vulnerabilities, or factors that may have influenced later suicide risk by undertaking an in-depth examination of coroner records.

Other studies are involving veterans and their families in coproduction events to develop an integrated model of safety for the veteran community (“One is Too Many”), and conducting in-depth interviews with veterans’ families bereaved by suicide to develop an Armed Forces Suicide Bereavement pack.

The initial findings of the study have not yet been peer-reviewed but have been published as a pre-print article on medRxiv.org to ensure the results were available in the public domain as quickly as possible.The study was jointly funded by the Ministry of Defence and NHS England. Data were provided by the Healthcare Quality Improvement Partnership (HQIP) from the Mental Health Clinical Outcome Review Programme (MH-CORP) delivered by the National Confidential Inquiry into Suicide and Safety (NCISH).