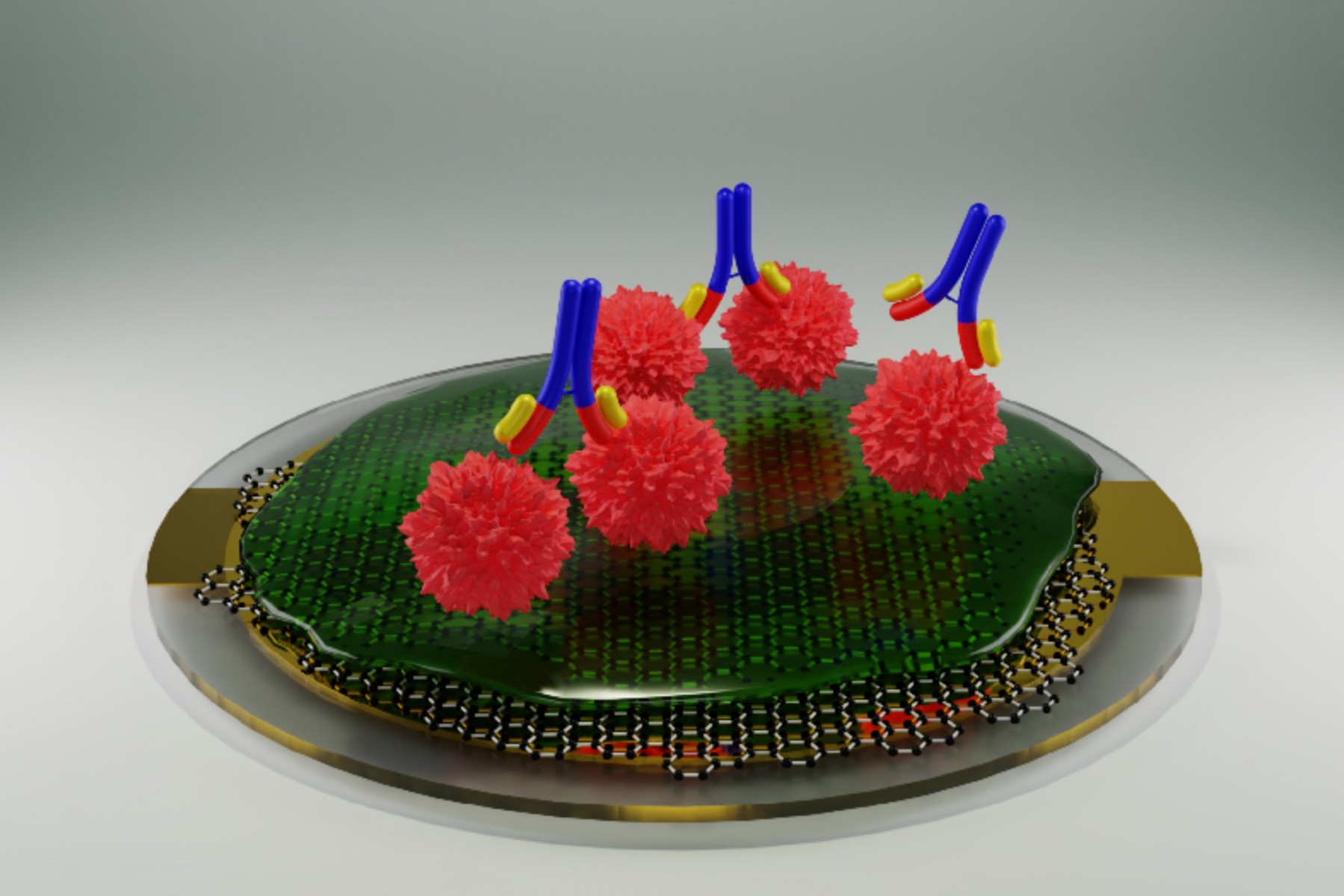 An interdisciplinary team of researchers from The University of Manchester have developed a new graphene-based testing system for disease-related antibodies, initially targeting a kidney disease called membranous nephropathy.

The new instrument, based on the principle of a quartz-crystal microbalance (QCM) combined with a graphene-based bio-interface, offers a cheap, fast, simple and sensitive alternative to currently available antibody tests. 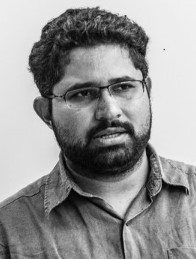 “Our research has the potential to make antibody testing for various diseases more widely available, at the point of care like GP clinics or care homes, rather than just in specialist testing centres”, said Dr Aravind Vijayaraghavan, from The University of Manchester, who is the lead investigator on this project.

The system could also be adapted to test for antibodies to foreign proteins or viral infections, such as COVID-19. “Due to the cheap, fast, simple and sensitive nature of our test, we believe that it is ideal for large-scale deployment in response to pandemics in the UK and elsewhere. In particular, the system would offer significant boost to testing capacity in low- and middle-income countries and remote locations,” added Dr Vijayaraghavan (pictured).

The team of collaborative researchers from across The University of Manchester including, the Department of Materials, National Graphene Institute and Faculty of Biology, Medicine and Health have published the results in two open-access papers in the journals ACS Sensors and Carbon.

Based on this study, they developed a method to form a protein-based layer on graphene, which can then be functionalised with specific receptor molecules for antibodies. These receptors ensure that only the targeted antibody will bind to the graphene surface, and nothing else.

While this graphene bio-interface was being developed using a commercial quartz-crystal microbalance system, the authors realised that in order for it to become a widely accessible antibody test system, an alternative read-out instrument was essential.

Our research has the potential to make antibody testing for various diseases more widely available, at the point of care like GP clinics or care homes, rather than just in specialist testing centres.

According to Dr Daniel Melendrez, a Research Associate at The University of Manchester, “A commercial QCM system can cost over £50,000 and cannot be made widely available at the point of care. So, we developed a custom QCM system based on an open-source solution, using all 3D printed parts and electronic circuits of our own design, which costs 100-times less than the commercial system.

“Using our cheap and compact instrument, a healthcare technician can simply place a small drop of sample to be tested on the graphene-coated chip, and the test result will be displayed in as little as 10 minutes.”

Furthermore, despite being a simple and fast test, this system is also quantitative, which means it can measure the concentration of antibodies in a patient’s sample. This information can be used to determine how severe the disease is, how long the patient has had the disease and whether the patient has developed an immunity either having contracted the disease or from being vaccinated.

Looking ahead, the research team is planning to develop their test for a wide range of autoimmune diseases, where the immune system attacks the body’s own tissues, for example, coeliac disease.