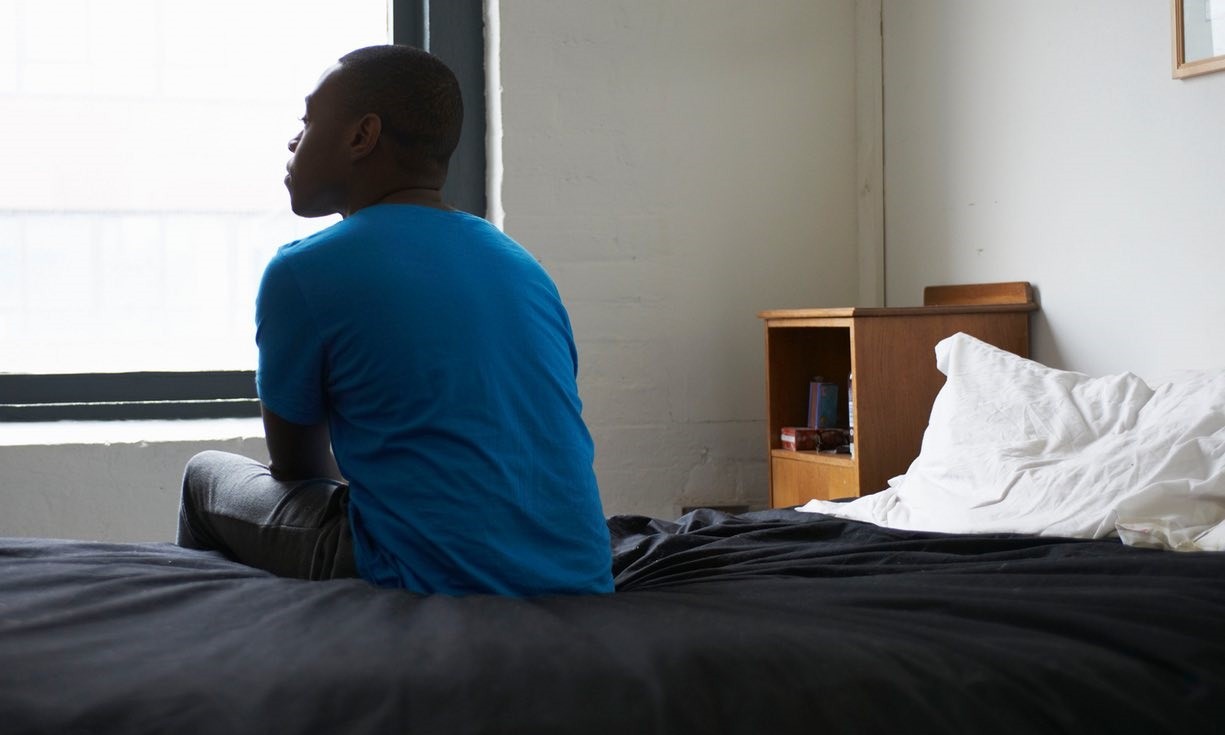 A groundbreaking talking treatment has been developed and successfully trialled with a group of Black and minority ethnic (BME) schizophrenia service users, carers, community members and health professionals.

Dr Dawn Edge from The University of Manchester led a team that developed the model in a study funded by the National Institute for Health Research (NIHR) which she says could be a breakthrough for BME patients whose mental healthcare is both sub-optimal and costly for the NHS.

The new therapy, called Culturally-Adapted Family Intervention, or ‘CaFI’ for short, emerges in the context of decades of poor engagement between Black communities and mental health services.

People of African-Caribbean origin, including those of ‘Mixed’ heritage, are nine times more likely to be diagnosed with schizophrenia than White British people. Black Africans’ risk of diagnosis is six times greater.

Dr Edge, a Senior Lecturer who is also the University of Manchester’s Academic Lead for Equality Diversity and Inclusion, says racism, discrimination, adversity and alienation are key contributors to the problem.

She said: “People from BME communities tell us that the constant stress of racism and surviving in often hostile environments can make trigger mental illness.

“Moreover, when a Black person is experiencing psychological distress, mental health services are often unable to distinguish between their responses to everyday stressors and illness, compounding the problem.

“Not surprisingly, African-Caribbeans and people from other BME backgrounds are often reluctant to engage with mental health services as they do not think they will be understood or treated fairly.

“In consequence, they tend to come into contact with services much later in their illness, often in a state of crisis, involving the police and being ‘sectioned’ under the Mental Health Act.  Once in services, their care is more likely to be coercive than White British peoples.

“For example, Black patients are much more likely to be held in seclusion, forcibly given medication and regularly readmitted.

“On average, they remain in hospital twice as long as White British people and are more likely to be discharged on costly Community Treatment Orders (CTOs).” 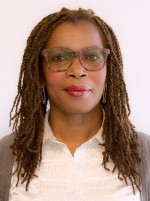 Dr Edge added, “We have demonstrated that it is possible to develop this treatment and to improve African-Caribbean patients’ and families’ engagement with mental health services.

“We now need to test CaFI nationally to see if it delivers better outcomes and is cost-effective in comparison to usual treatment.

“This is the first time that a psychological therapy, specifically designed to meet the needs of this community, has been developed, which is intriguing given that this is one of the most long-standing challenges facing mental health services.

The research to develop and test the new treatment was conducted over three years at Greater Manchester Mental Health NHS Foundation Trust.

CaFI was trialled with 26 family units, of which 24 completed all 10 therapy sessions. Half the service users who took part had no contact with their families –and were given the support of ‘care coordinators, friends or community members from a range of ethnic backgrounds

The research findings and future plans will be presented at an event to mark the end of the study and celebrate the involvement of the African-Caribbean community on 8 September at the Amani centre, Moss Lane East, Manchester, M16 7DG.

The full video is availanle here