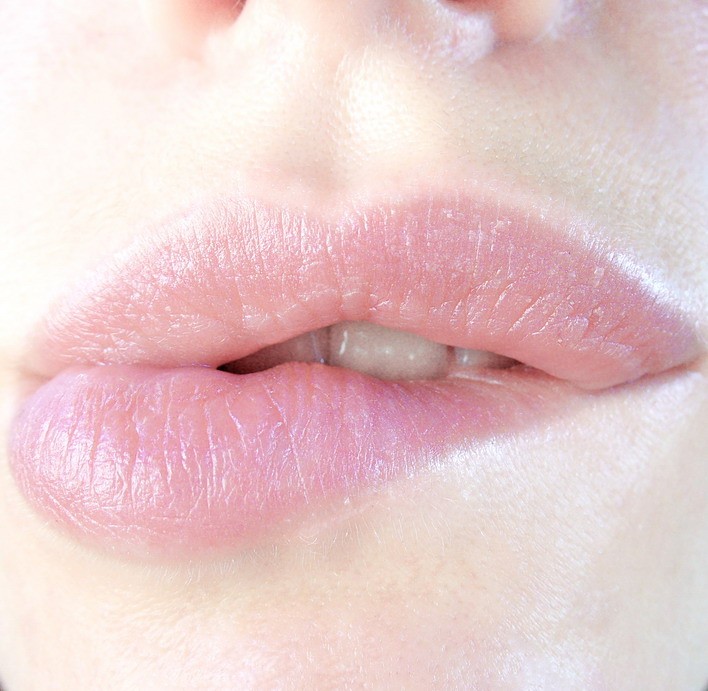 A new treatment has been shown to significantly improve the speech and word production of stroke patients.

The treatment- developed by a speech therapist and cognitive neuroscientists at The University of Manchester- uses special software which gradually makes patients produce words increasingly quickly.

The researchers – who publish their findings in the journal Brain today – hope that the treatment will eventually improve the ability of stroke patients with aphasia across the NHS to access intensive treatment, and improve their symptoms and speech recovery after stroke.

The new treatment- tested on 20 stroke patients – was shown by the researchers to be around twice as effective in terms of words deployed by the patients in their speech.

The treatment, which is administered over several training sessions, uses photos shown on a laptop, initially giving patients 3 seconds to react. Gradually, the time is reduced, aiming to achieve a response of 1 second – which is normal for people over 65.

The researchers are based at the University of Manchester’s Neuroscience and Aphasia Research Unit.

Dr Paul Conroy, Clinical Lecturer in Speech and Language Therapy, said “We know from Stroke Association data that there are more than 100,000 strokes in the UK each year, that is around one stroke every five minutes.

Dr Conroy explained: “And though symptoms can vary, the consequences of aphasia at its worst can be devastating; not being able to use words, understand, read or write words can be very tough even at the less affected end of the spectrum.

The researchers tested three measures, each compared to standard speech therapy treatment – and then retested the patients after a month. 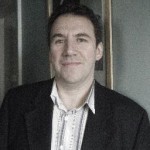 Though symptoms can vary, the consequences of aphasia at its worst can be devastating; not being able to use words, understand, read or write words can be very tough even at the less affected end of the spectrum. So we’re excited this new approach seems to yield significant benefits.

Deployment - the use of words appropriately in speech – rose from 17% to 59% after treatment, compared to 14% to 33% with standard treatment. Patients with no treatment at all improved from 15% to 24% - so the impact of standard treatment was limited.

Professor Matthew Lambon Ralph who is a cognitive neuroscientist said: “This is a novel approach: we had not really considered before that speed of naming seems to play an important part in speech therapy.

“However, now that we have proof of principle, we hope to move on to a larger scale multi-centre trial.

“But our ultimate aim is for this treatment to be available for the NHS within 5 years.”

The paper ‘Time for a quick word? The striking benefits of training speed and accuracy of word retrieval in post-stroke aphasia’ is published in Brain DOI: 10.1093/brain/awy087