SCI Honorary Professor Mark Harvey co-published a new article in Water International with Aviram Sharma. It’s entitled ‘Economies of water in Delhi: a neo-Polanyian analysis’ and can be accesses on the journal website. 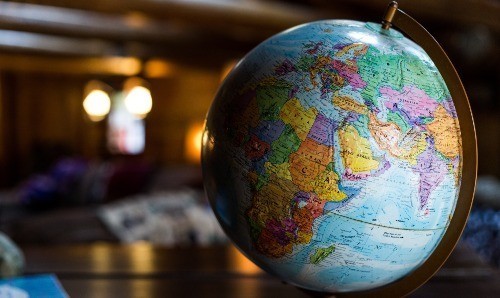 The paper develops an approach to the emergence of multiple economies of water in India’s capital Delhi, using a neo-Polanyian approach of instituted economic process. Prof Harvey argues that water is an ‘uncooperative public good’ and analyses the systems of provision, distribution, appropriation and consumption of water, and the formation of scales of these economies of water.

You can also watch Professor Harvey talk about this paper and discuss the limitations of UN’s political processes in dealing with climate change on the YouTube channel of the Global Social Challenges Journal.