The Department of Politics has recently had several research grants awarded for a number of innovative projects. 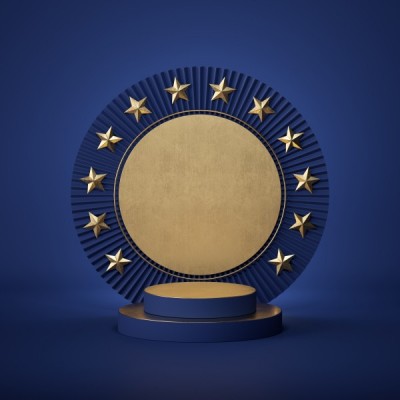 The Department of Politics has recently had several research grants awarded for a number of innovative projects.

Dr Ellie Gore has been awarded an ESRC New Investigators grant for the project "Gender, Migration, and Forced Labour: Understanding Migrant Women’s Work and Exploitation in the Ghanaian Economy". The project will investigate the drivers and mechanisms of forced labour among migrant women workers in Ghana.

Dr Jess Gifkins is the co-investigator on a Foreign, Commonwealth and Development Office grant with charity Protection Approaches, in partnership with Stonewall. The project is called ‘Queering Atrocity Prevention: Integrating LGBTQI+ inclusive and specific approaches to mass atrocities and conflict’

Professor Georgina Waylen has been awarded a one year Leverhulme award for her project on “Democratic Backsliding and Right-wing Populism: the UK in comparative perspective”.

Professor James Pattison has won a British Academy mid-career Fellowship for his project on “Global Responsibilities in the Post-Liberal Order”.