New research reveals impact of Rheumatoid Arthritis in the workplace 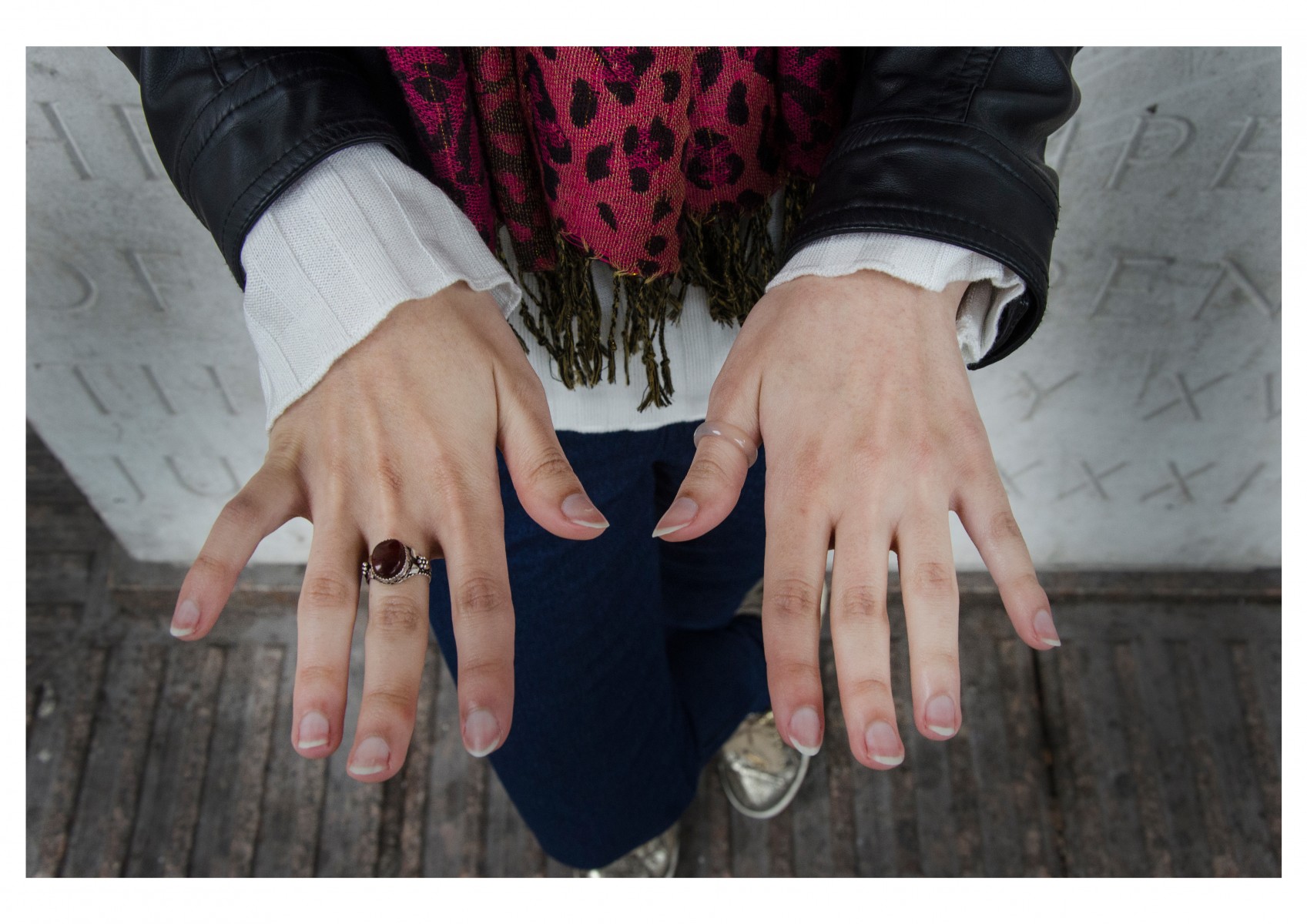 NRAS surveyed more than 1,500 people in the UK to see how the life-long, debilitating illness affects their career and employers’ attitudes. NRAS last ran such a wide-ranging survey in 2007.

Despite 97% of people with RA feeling that they are being more open about their condition at work, a rising number of employers still do not understand the illness and its symptoms. Working participants believe having “time off when feeling unwell or experiencing a flare up” is the biggest barrier that they currently face at work, with more than a third (37%) ranking this as either a serious or very serious problem.

This is closely followed by “lack of support from an employer or line manager” and one in four of those working with RA find the “lack of understanding from their colleagues” to be a serious problem.

Musculoskeletal illnesses are amongst the highest causes of lost workdays in the UK and although more than 400,000 people in the UK are living with RA, awareness for the debilitating condition remains low – as once again proven by this comprehensive study.

There has been notable progression in the workplace over the last decade – nearly two thirds (63%) of people with RA are in employment today compared to 55% in 2007. Yet, more than half of the participants would feel unable to continue work if their job became more physically or emotionally demanding, highlighting the need for appropriate support in the workplace.

More than a third (39%) of respondents cite that their employer doesn’t understand the disease, compared to 29.5% in 2007. Awareness levels are critically low at small and medium-sized enterprises (SMEs) in particular, which are unlikely to have an internal HR department.

Short of half of those surveyed (41.5%) have had to change jobs since the onset of the illness and 15% were even forced to stop working altogether. The survey has revealed that, unfortunately, only half of those working were offered adjustments such as flexible working, reduced hours or special equipment in their last job.

RA also impacts on financial and job security – 39% of people with RA find themselves having had to take on part-time positions and 48.5% of respondents would feel “rather or very insecure” if their condition prevented them from working for a longer period of time. This can, in turn, lead to anxiety and depression – with mental health issues being the second-highest cause of lost workdays in the UK.

Matthew Bezzant, Policy and Public Affairs Manager at NRAS, commented on the findings: “It’s really interesting to see how the evolving workplace is affecting people with auto-immune conditions like RA. As the adoption of flexi-working increases and new laws to protect employees come into place, there is still a need for companies to invest time understanding these conditions, especially as desk-based work is continuing to increase.”

Although it seems there is growing awareness of the impact RA has at work, this survey highlights again that many people struggle in their careers and have to retire early. It also shows that there are various factors that determine whether people find it difficult to perform their job

Bezzant added: “To be progressive, HR teams around the UK and managers of smaller businesses need to understand that conditions like RA are manageable in the workplace. Our Work Matters survey highlights that businesses in the UK need access to information on how to create a flexible and supportive working environment in order to adopt this. Sadly, less than half of those surveyed were offered supportive changes in their last job; easy adjustments like flexible working hours, shorter days or special equipment. Ultimately, a physical disability should not limit individual career success.”

Dr Suzanne Verstappen, Reader at the Arthritis Research UK Centre for Epidemiology, Centre for Musculoskeletal Research, School of Biological Sciences at the University of Manchester, added: “For many people with rheumatoid arthritis and adult juvenile idiopathic arthritis (JIA) work is important. I have been researching people with arthritis and the workplace for more than 15 years now. Although it seems there is growing awareness of the impact RA has at work, this survey highlights again that many people struggle in their careers and have to retire early. It also shows that there are various factors that determine whether people find it difficult to perform their job (e.g. understanding and help from colleagues and/or manager, reasonable adjustments, demands of job, flexible hours).”

She concluded: “In addition, this research provides a unique insight into the experiences of young adults planning their career and early employment. Results indicate a lack of structured support within schools/universities for young people with chronic condition(s). The results of this are very important and will inform patients, employers, health care professionals and policymakers about possible interventions in the workplace and future policies to prevent problems at work and job loss.”

New research reveals impact of Rheumatoid Arthritis in the workplace