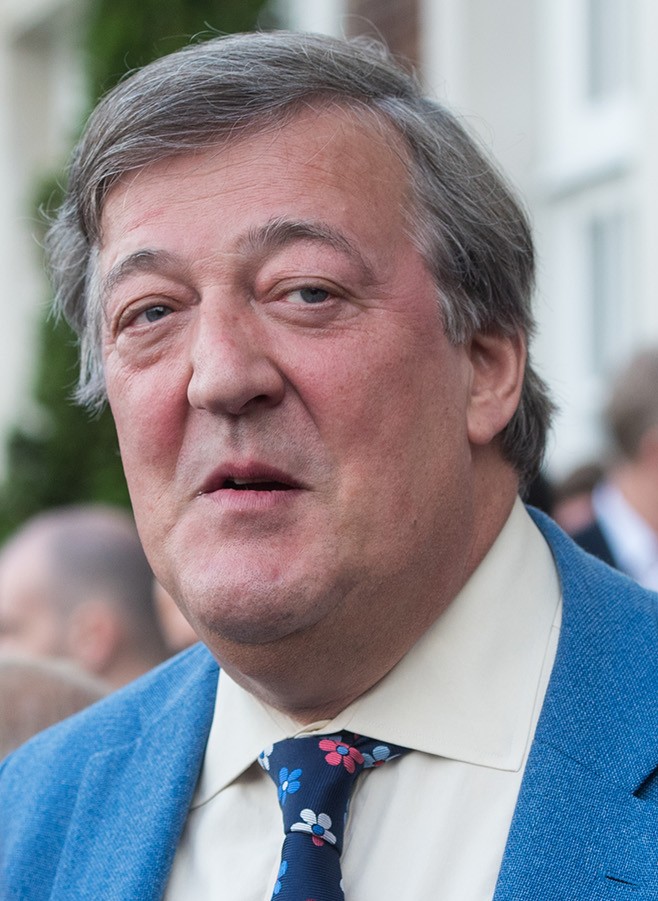 Despite the suffering caused by bipolar disorder – also known as manic depression, a significant minority of patients actually want to keep it because of the creative highs it gives them, according to new research from University of Manchester psychologists.

In the online survey of 103 people, 26 of them would want to keep their Bipolar Disorder - in which they experience deep depression but at other times euphoria.

TV personality Stephen Fry’s own experiences were highlighted in his 2006 documentary ‘The secret life of a manic depressive’.

Of the people he interviewed with the condition, most, he said, would not ‘push a button’ to remove their Bipolar Disorder

Like Fry’s documentary, The Manchester study showed that people who see bipolar disorder as part of their personal identity, were less likely to want to fully recover from it.

Yet, unlike the observations of Fry, the majority of respondents in the Manchester study (77 of them) did want their disorder removed permanently.

The Manchester study also showed a more subtle range of views – people with the condition reported a wide variety of both positive and negative views of their condition.

The study is published in the Journal of Affective Disorders

The study was carried out by Dr Warren Mansell, a Reader in Clinical Psychology from the University of Manchester and Siri Folstad, who was one of Dr Mansell’s undergraduate students.

The results, says Dr Mansell, could have an important impact on designing services for people with the diagnosis.

It is possible that this diagnostic label creates unnecessary stereotyping

He said: “Though many people with Bipolar Disorder are severely affected by it, like Fry, a significant minority of them do not want it to go away as they see it as part of their makeup.

“And knowing there is such a difference in attitude towards bipolar disorder is helpful when selecting the best treatment.

“If these patients were to find a way of getting high moods without the bipolar disorder, they would.

“But nevertheless, it may be a lot more helpful for clinicians to help them by tackling recognised problems such as anxiety and depression - rather than trying to work on the high moods.”

They were then asked the same question about a reversible button press - one in which they could switch the disorder on and off as and when they wanted.

And they were also asked to explain the reasons for their decision.

Siri Folstad said: “All of this points to a mental health provision that embraces this individuality of views and prioritises discussion of them to provide the most relevant help.

“This is not how they are typically delivered - usually the ‘facts’ about bipolar disorder are presented as applying to everyone with the diagnosis and with certainty.

“It is possible that this diagnostic label creates unnecessary stereotyping.”

The Button Question’: A Mixed-Methods Study of Whether Patients Want to Keep or Remove Bipolar Disorder and the Reasons for their Decision is published in the Journal of Affective Disorders