Professor Fiona Devine has been made a CBE in the New Year Honours as has honorary lecturer in dentistry, Dr Claire Stevens. 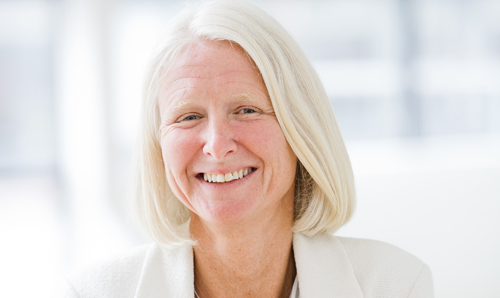 Fiona Devine, who was awarded her honour for services to the social sciences, is Head of Alliance Manchester Business School and Professor of Sociology at The University of Manchester. She was previously Head of Sociology (2004-7), Head of the School of Social Sciences (2009-13) and Co-Director of Centre for Research on Socio-Cultural Change (CRESC) (2012-4) at the University which she first joined in 1994. Prior to Manchester she worked at the University of Liverpool, the Policy Studies Institute, and the former Department of Employment in London. She studied Sociology and Government as an undergraduate at the University of Essex where she also completed an MA and PhD.

Fiona's research interests are in the related fields of social stratification and mobility (with a comparative focus including the US), work and employment, and politics and participation. With a team of colleagues from the LSE, York, Durham and MMU, she was involved in the BBC’s Great British Class Survey, an online survey completed by over 300,000 thousand people and a class calculator completed by 9 million people. The results have appeared in the book, Social Class in the 21st Century, published by Penguin in 2015.

Fiona is also currently a Fellow of the Centre for the Study of Poverty and Inequality, Stanford University, USA. She is an Honorary Professor in the Institute for Social Sciences and the Department of Sociology at the University of Queensland, Australia and continues to work with colleagues there.

She was awarded an OBE for services to social sciences in 2010, elected a Fellow of the Academy of Social Sciences (FAcSS) in 2011 and a Fellow of the Royal Society of Arts, Manufactures & Commerce (FRSA). Fiona is a companion of the Chartered Management Institute (CMI). She was elected onto the Assembly of the Greater Manchester Chamber of Commerce in 2015 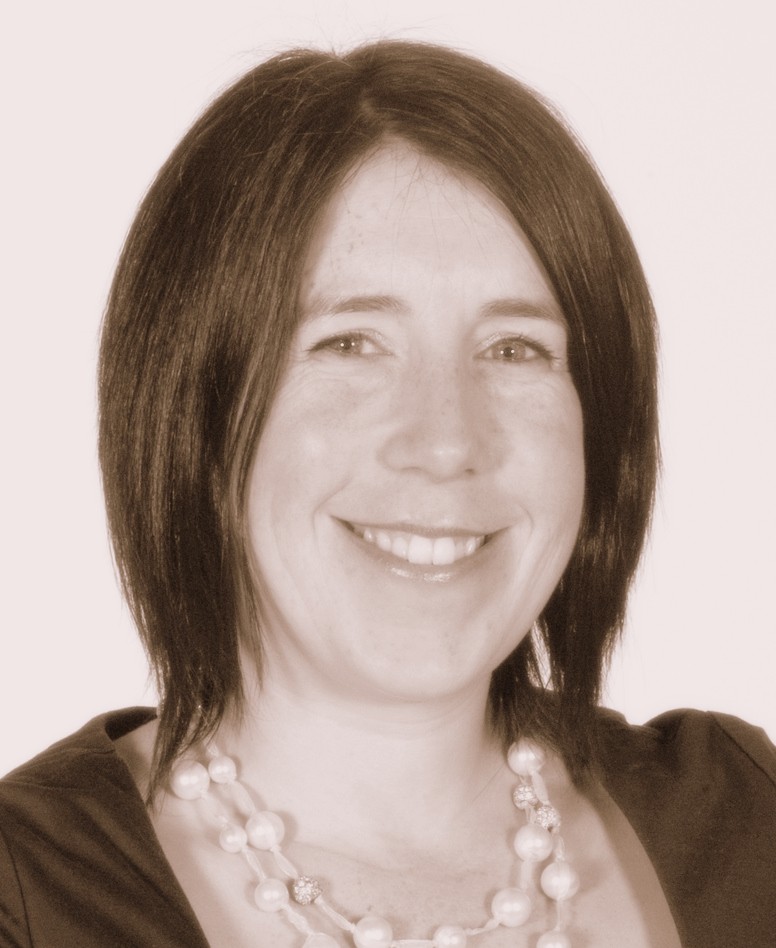 Dr Claire Stevens has also been made CBE. The consultant in paediatric dentistry at Manchester University NHS Foundation Trust and honorary lecturer in dentistry is also president of the British Society of Paediatric Dentistry. She has been recognised for services to children.

Claire graduated from Bristol Dental Hospital in 2000 and then moved to work as a General Professional Trainee in Newcastle Dental Hospital between 2000 – 2002, followed by a year as an associate and as an Honorary Clinical Fellow. She has also completed short placements in Dental Public Health and the Community Dental Services before commencing Specialist Training in 2003. Claire had a brief placement in Adelaide Children’s Hospital as a Senior Registrar before returning to the UK to complete higher level training and an MPhil in dental erosion.

Claire was appointed as a Consultant in June 2009. She developed the Adolescent Intravenous Sedation Service which began in November 2010 and provides care for highly anxious people. Claire was the recipient of a Research for Patient Benefit Grant which supported her team to investigate the patient acceptability of intravenous propofol sedation in adolescent dental care.

Claire is media spokesperson for and President of the British Society of Paediatric Dentistry, an organisation which aims to improve oral health in children and encourages the highest standards of clinical care. Claire Chairs the Greater Manchester Paediatric Dentistry Managed Clinical Network – a group which is working to improve children’s oral health and Paediatric Dental Services across Greater Manchester. She also writes toothfairyblog.org which aims to provide pragmatic, evidence-based information for parents on children’s oral health.

Alison Nimmo (BA Town and Country Planning 1985, BPl 1986), Chief Executive for the Crown Estate, becomes Dame Alison Nimmo DBE CBE for public service and services to the Exchequer. Alison was recognised by the University in 2016 for her achievements, which include leading the regeneration of Manchester city centre after the IRA bomb in 1996. She will step down from her role as CEO for the Crown Estate in December, having been the first woman to hold the post.

Michael Ferguson (BSc Biochemistry 1979), Regius Professor of Life Sciences at the University of Dundee, is knighted for services to science and becomes Sir Mike Ferguson KBE FRS. Michael is a world-renowned expert in his field and has dedicated his career to studying the biochemistry of parasites that cause human tropical diseases, and received the University’s Outstanding Alumni Award in 2018.

Mary Isherwood (MEd Educational Leadership 2007), Headteacher at Camberwell Park School in Manchester, has been awarded an OBE for services to children and young people with special educational needs. Jamila Kossar (BA Religions and Theology 2007), co-founder of Manchester with the Homeless, receives an MBE for services to young people. Jamila is part of the senior leadership team at Manchester Islamic High School for Girls.