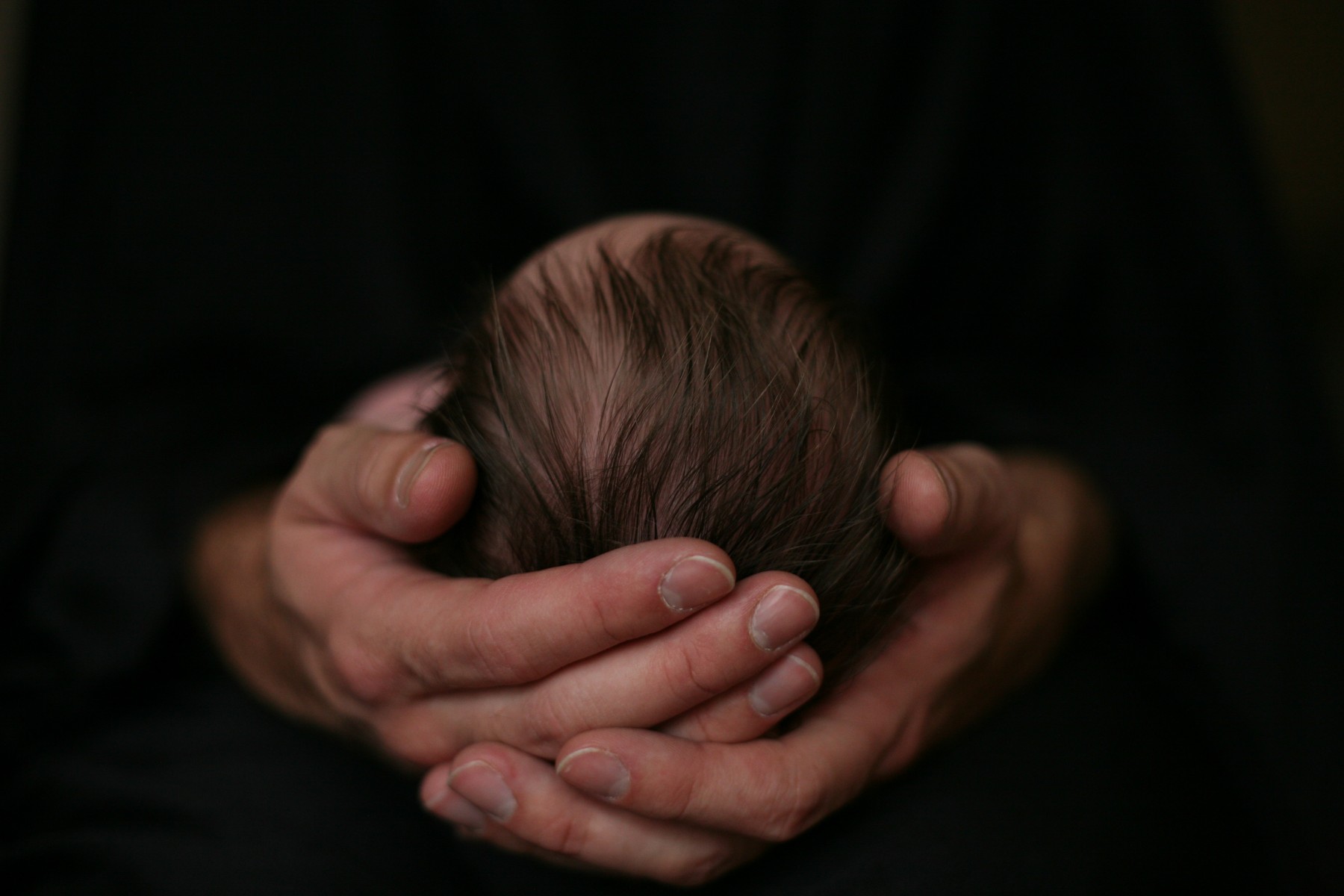 A research study of newborn babies has revealed that humans are born with the innate skills needed to pick out words from language.

The international team of researchers discovered two mechanisms in 3-day-old infants, which give them the skills to pick out words in a stream of sounds.

The discovery provides a key insight into a first step to learning language.

The study, published in Developmental Science, is a collaboration between scientists at SISSA in Italy, the Neurospin Centre in France, the University of Liverpool and The University of Manchester. It was funded by the European Research Council.

One of the mechanisms discovered by the team is known as prosody- the melody of language, which allow us to recognise when a word starts and stops.

And another they call the statistics of language, which describes how we compute the frequency of when sounds in a word come together.

Dr Alissa Ferry from The University of Manchester said: “We think this study highlights how sentient newborn babies really are and how much information they are absorbing.

”That’s quite important for new parents and gives them some insight into how their baby is listening to them.”

We think this study highlights how sentient newborn babies really are and how much information they are absorbing That’s quite important for new parents and gives them some insight into how their baby is listening to them.”

Dr Ana Flò of Neurospin said: “Language in incredibly complicated and this study is about understanding how infants try to make sense of it when they first hear it.

“We often think of language as being made up of words, but words often blur together when we talk. So one of the first steps to learn language is to pick out the words.

“Our study shows that at just 3 days old, without understanding what it means, they are able pick out individual words from speech.

“And we have identified two important tools that we are almost certainly born with, that gives them the ability to do this.”

The researchers played the infants a 3 and a half minute audio clip in which four meaningless words, were buried in a stream of syllables.

Using a painless technique called Near-Infrared Spectroscopy, which shines light into the brain, they were able to measure how much was absorbed, telling them which parts of the brain were active.

Dr Perrine Brusini of the University of Liverpool noted: “We then had the infants listen to individual words and found that their brains responded differently to the words that they heard than to slightly different words.

“This showed that even from birth infants can pick out individual words from language.