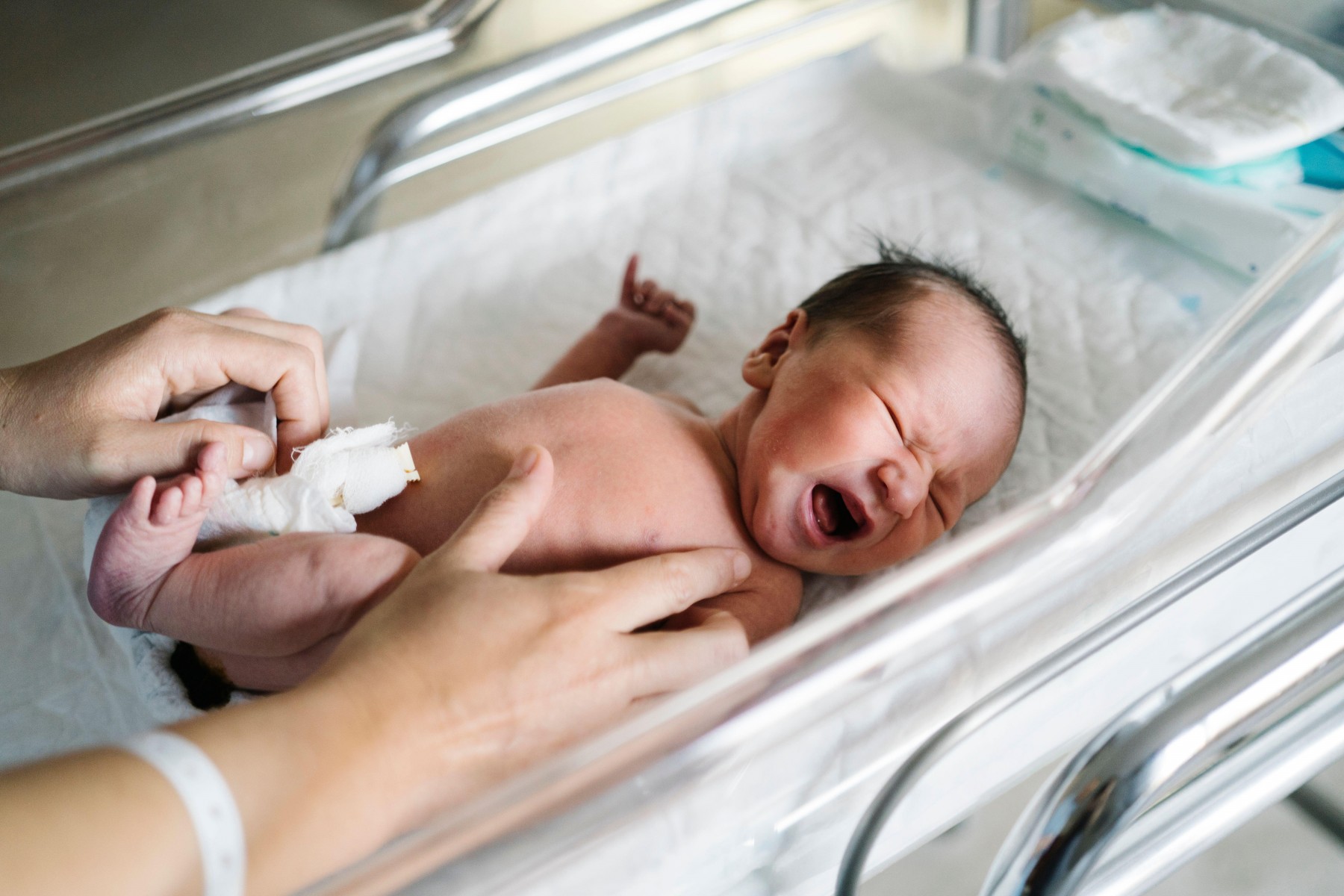 Britain’s birth rates are plunging. The number of babies being born has been in steep decline since 2017. Now, researchers are investigating early signs that the pandemic may have caused rates to drop even further.

This is not totally surprising given the difficult economic conditions that have come with the pandemic – history also shows that economic uncertainty has long been associated with reduced birth rates.

The birth rate in the UK has been declining year on year since 2013 and has been linked to the austerity measures implemented by the government in response to the 2008 global financial crisis.

Austerity cuts have decimated social care, welfare and local government. They have led to rising rents (private rents increased by 24% between 2010 to 2017), shrinking social housing stock, adults living or moving back home with parents, along with more people precariously employed, due to insecure forms of work and retreating state support. Such inequalities have seeped into the fabric of everyday life. And these austerity measures have been particularly acute for young people growing up over the past ten years.

As part of my recent research, I looked at how austerity has influenced people’s decisions around having children. I carried out in-depth interviews with 12 people living in the North East of England – a region that has some of the lowest birth rates in the UK – and that has been significantly damaged by austerity.

All the people I spoke to had been deeply affected by the government’s austerity measures. They told me how the cuts in spending and the economic climate had altered their reproductive plans. Vihaan was not alone when he told me how he and his partner had put their plans on hold because of issues with “financial planning, stability…and having enough of a financial back up so that we can afford a decent life”.

Many people I spoke with also found it hard to know whether to have children – or more children if they already had a child. Austerity had affected their intimate relationships and changed their feelings about what their future might hold.

They spoke a lot about their worries for the future. Most of these worries were based on financial insecurity – concerns about secure and appropriate housing, steady employment – as well as meaningful and healthy relationships.

They also spoke about the sheer pressure of carrying these worries, keeping them in check and at the same time holding together hopes for their unknown reproductive futures. 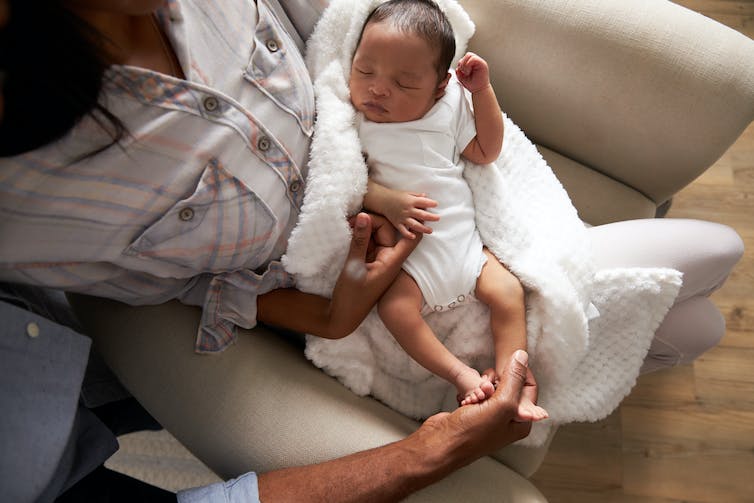 One participant, Lauren, said she worries about financial instability – particularly her partner’s debt - and how this will affect their future. Like many other participants, Lauren spoke about wanting to do more than just survive:

I want to be in the position in the future where I do have a kid, that I think I can give it everything it wants. I don’t want to have to scrimp and save to be able to give it a life.

Similarly, Jonny spoke about his worries of needing to feel ready and prepared if they were to have a child. For him and his partner, this included having certain material and practical elements in place – housing, childcare and income - before feeling able to make a decision.

He described this as “sorting ourselves out” and spoke about all the decision making this involved: whether to have children or not, whether to stay living where they are now or to move closer to his mum, along with whether to keep his stable job or to risk setting up his own business. He talked about “putting real thought” into these decisions and “weighing them up”.

For the people I interviewed, and many others like them, a combination of personal circumstances and government cuts in spending have made their futures less certain. And for some, it has taken away the possibility of having children – or more children – because of ongoing financial concerns and worries.

Sze-Kei described the impact of austerity measures on her family, saying: “at the back of your mind, you have to think about the financial side of things”. She talked about how she hoped to have another child in the future but she worried about if they could afford it. She spoke about how she wanted to remember how hard it is to raise children and how she felt about being pregnant the first time. Sze-Kei also seemed to bear this worry more than her husband, saying “I don’t think I can cope financially”.

In this way, it is important to recognise that austerity policies not only directly affect people’s lives and decision making, but they ultimately shape people’s life course – with those on the lowest incomes often hit hardest. And given the ongoing uncertainty as a result of the pandemic, along with the fact that poor young people have been the hardest hit by COVID, this may well be a trend that continues for some time to come.

*All names have been changed