Performing the Circular economy: How an ambiguous discourse is managed and maintained through meetings
Newsroom

Performing the Circular economy: How an ambiguous discourse is managed and maintained through meetings 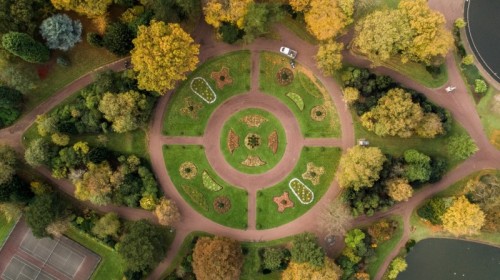 Malte Roedl has co-published a new paper in the Journal of Cleaner Production entitled ‘Performing the Circular economy: How an ambiguous discourse is managed and maintained through meetings’.

The paper analyses Circular Economy inspiration meetings (i.e. meetings where business people are sought to be informed and/or inspired to take up CE) in Sweden. Concretely, the researchers investigated how the bemoaned ambiguity of the CE concept plays out in practice. As a result, they identify 4 communication norms that strongly shape how CE can be spoken about (or not) in these meetings (but likely also more broadly).

They identified these norms as performing CE as an ‘empty signifier’, i.e. they are produced by unclear ideas of what CE is and thereby reinforce the unclear nature of the concept. They conclude with recommendations for practice, including CE meeting organisers.