Planetary science could save thousands of lab mice
Newsroom

Planetary science could save thousands of lab mice 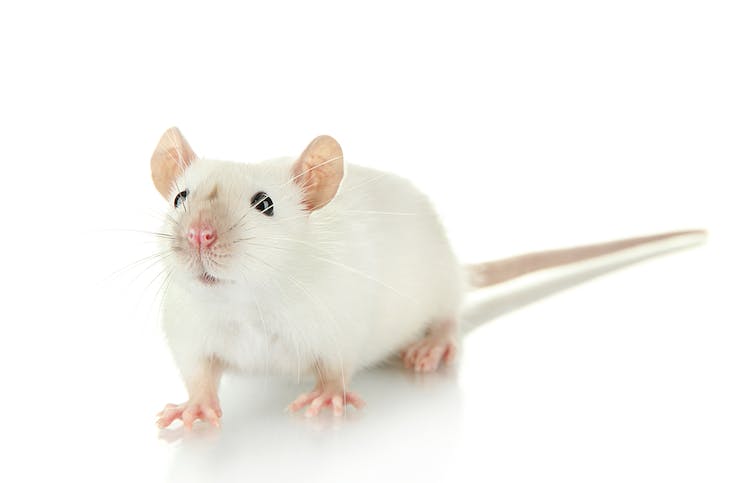 Experimenting on animals is a big part of biomedical research and also a big concern for those interested in animal welfare. Scientists are encouraged to use as few animals as possible in their research, but reducing animal numbers also reduces how precise a researcher can be about the results of a study. If a treatment only has a small effect, lots of animals are needed to see it.

However, a new machine-learning technique (a type of AI) could reduce the number of animals needed in certain studies and still give precise results.

The method, called linear Poisson modelling, developed at the University of Manchester, was created to help planetary scientists automate the inspection of images of Mars and the moon. It was used to learn the different textures of planetary terrain, then measure how much of those same textures appeared elsewhere on the same planet. The method also helped the citizen science project MoonZoo count craters on the moon.

Now back on Earth, it has found a new use as a tool for cancer researchers to inspect medical images of tumours implanted in lab mice. And compared with traditional statistical methods, early tests show that using this method up to 16 times fewer animals may be needed to detect the effects of treatments in cancer research. 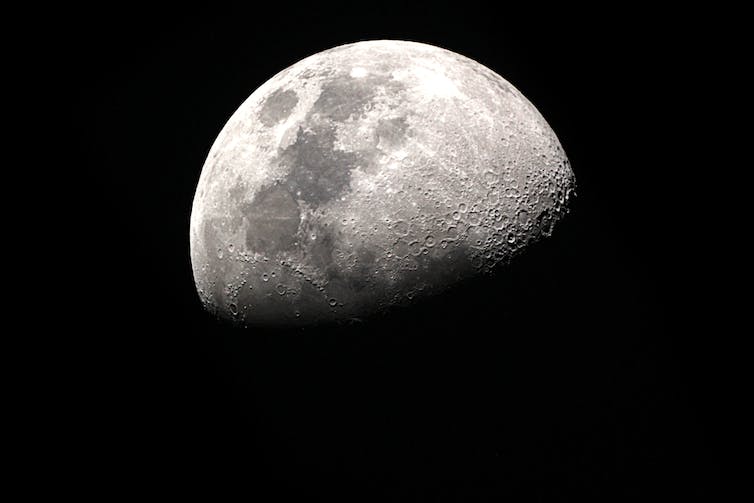 From the moon to cancer tumours. taffpixture/Shutterstock

The machine learning method can describe the differences between groups of tumours that have been treated and those that have not. The medical images that were used in a proof-of-concept study we carried out used a type of scanning that measures the random motion of water molecules. This is useful because treated tumours become more watery as cell tissue breaks down.

Looking for these changes can be difficult because treatments take time to have an effect and tumours change over time whether they have been treated or not. Plus, there are lots of different ways that tumours can change and no two tumours are exactly alike. This complex behaviour can now be learnt using the machine learning method, allowing treatment effects to be precisely measured in individual tumours.

The more traditional approach, using what statisticians call a t-test, often requires using a dozen or more animals before a precise result can be seen.

Our proof-of-concept study is the first step to fully realising the benefits of the new approach, but it must first be demonstrated that similar results can be repeated on other tumour images. We are optimistic that they will.