An innovative new podcast created by second year English Literature students from the University of Manchester’s School of Arts, Languages and Cultures transports the culture and economy of Victorian Manchester to the airwaves. 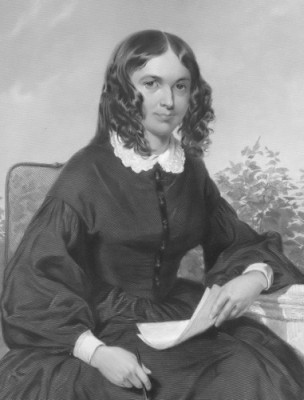 Downloadable on Soundcloud, the Tea with Aurora Leigh podcast series includes casts concerning feminism and interviews and is a creative outlet for sharing thoughts and theories on the course module Victorian Manchester: Culture and Economy, which explores the way Manchester as a city was experiencing the cultural and industrial revolutions of that era.

The podcast is named after the epic poem Aurora Leigh by Elizabeth Barrett Browning, which reflects a number of social issues affecting women at that time. Browning is one of the best-known Romantic poets of the Victorian era, producing works that focused on the political and social themes, and the male domination of women.